Stories we love Working with the poor

This summer, HOPE was blessed to have over 20 interns join our team, both in our Lancaster, PA office and internationally. The following is an excerpt from a blog kept by intern Tara Woodward about her time in Moldova with HOPE’s partner Invest-Credit. 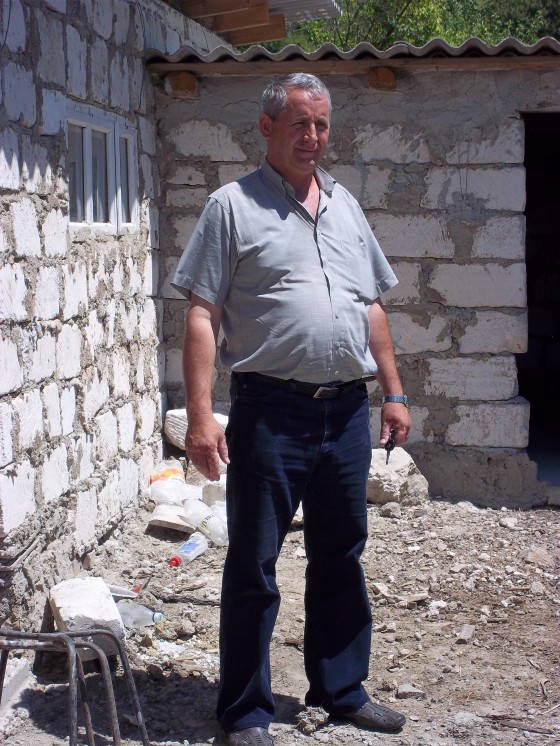 Success happens when a client finds hope again. Before Victor and his wife started a chicken business, Victor was an alcoholic. Then, after Victor and his wife started attending a church near their village, they became Christians, and Victor stopped drinking. For a while, everything was good, until they found out that his wife had cancer. After many prayers for her healing, God miraculously took the cancer away, and everything was fine again. A year later, the cancer came back and his wife only lived a short time later. Victor’s original 300 chickens were dwindling to 45 because of the medical expenses. After the death of his wife, Victor Rotaru was left with seven children to care for, a dwindling business, and an ache in his heart. Life was hard, but Victor knew that God is still faithful and has a plan despite tough seasons.

Victor received his first loan from Invest-Credit in February to build his business and has taken out a second loan since then. Emily [an intern with Invest-Credit] and I were able to see his newly built chicken coops and his plan to add another. Sometime after the loan, he felt God calling him to be a pastor in his small village. Now he pastors a church of thirty people and has a vision of bringing about the kingdom of God through his business. Currently, he has over 100 chickens with plans of growing to 500, as well as providing employment to local community members. Victor also has adopted at least 4 children from an orphanage, because growing up without parents in Moldova is very difficult. Victor loves his kids and you can clearly see that. You can see that he loved his wife and still misses her very much. But you know what the best part is? That Victor’s chicken business provides the necessary meat for orphanages and elderly homes in his area. Not only does he offer a unique product, but his clientele base is truly inspiring.

One response to Victor Rotaru