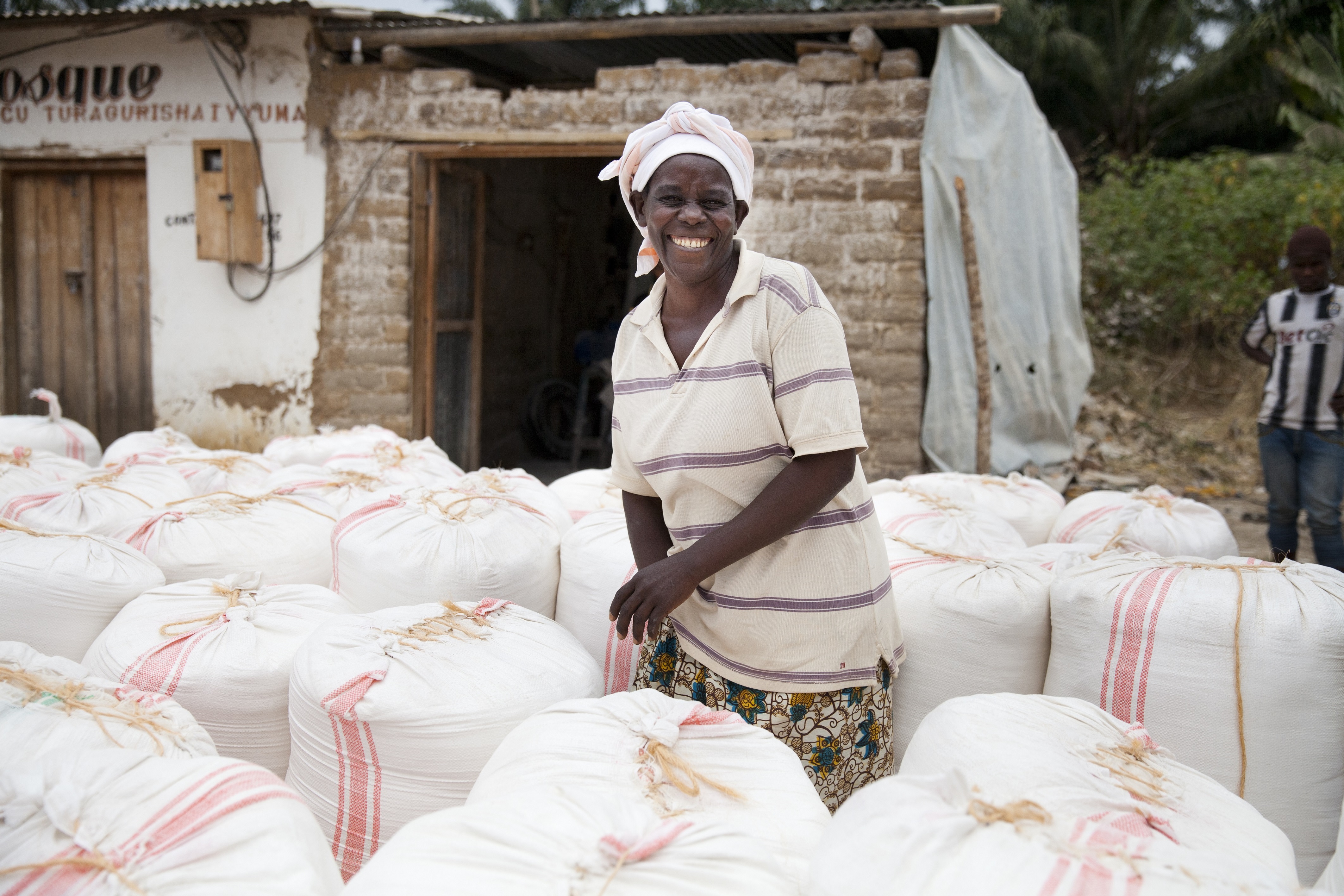 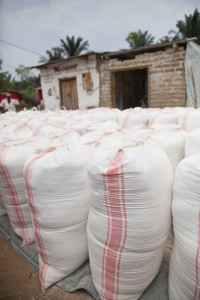 A year later, Janviere’s church invited members of the congregation and local community to form new savings group. Though she hadn’t saved money before, Janviere joined a group called “Let’s Develop Each Other” and began saving $3 a week, later increasing to $7. Soon members began taking loans from the group, which they repaid with interest, growing the group’s collective savings to over $3,000. Janviere took out a $100 loan and expanded her inventory with 770 pounds of dried cassava, allowing her to take more orders and serve even more customers.

As her business flourishes, Janviere is also experiencing the blessing of fellowship and friendship. In solidarity, her savings group not only saves together, they also learn from each other, pray together, and celebrate each other’s accomplishments. After experiencing such uncertainty and vulnerability for so long, Janviere’s hope for the future is unwavering. She wants to expand her business with a new delivery truck, finish building her first home on her own property, and see all her children and grandchildren attend university.

Through both success and personal loss, Janviere sees God’s sustaining hand, bringing her renewed joy and provision. “I am so happy to do something to move our lives forward,” she says. “By God’s grace I have been successful, and … I can do something to help my family.”