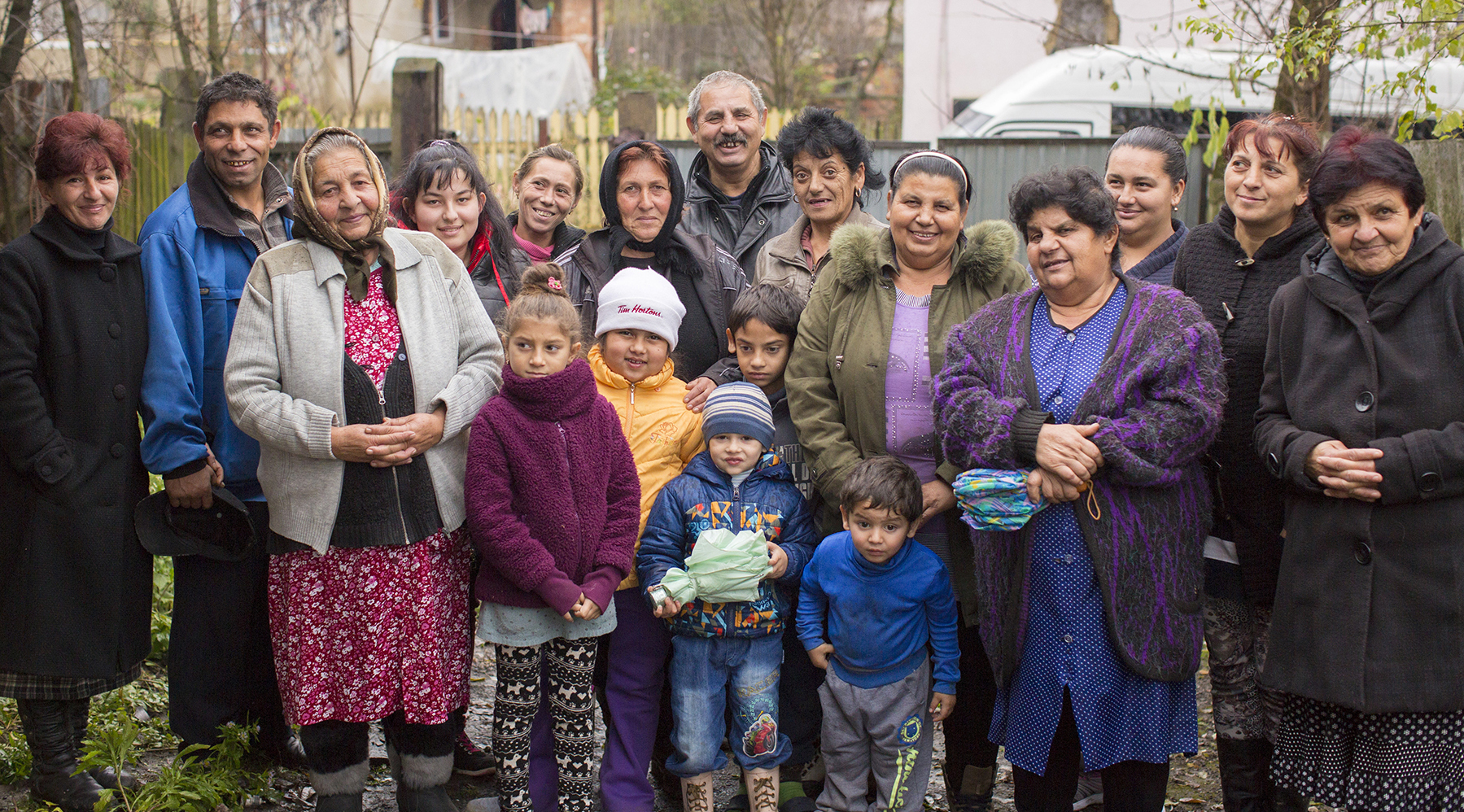 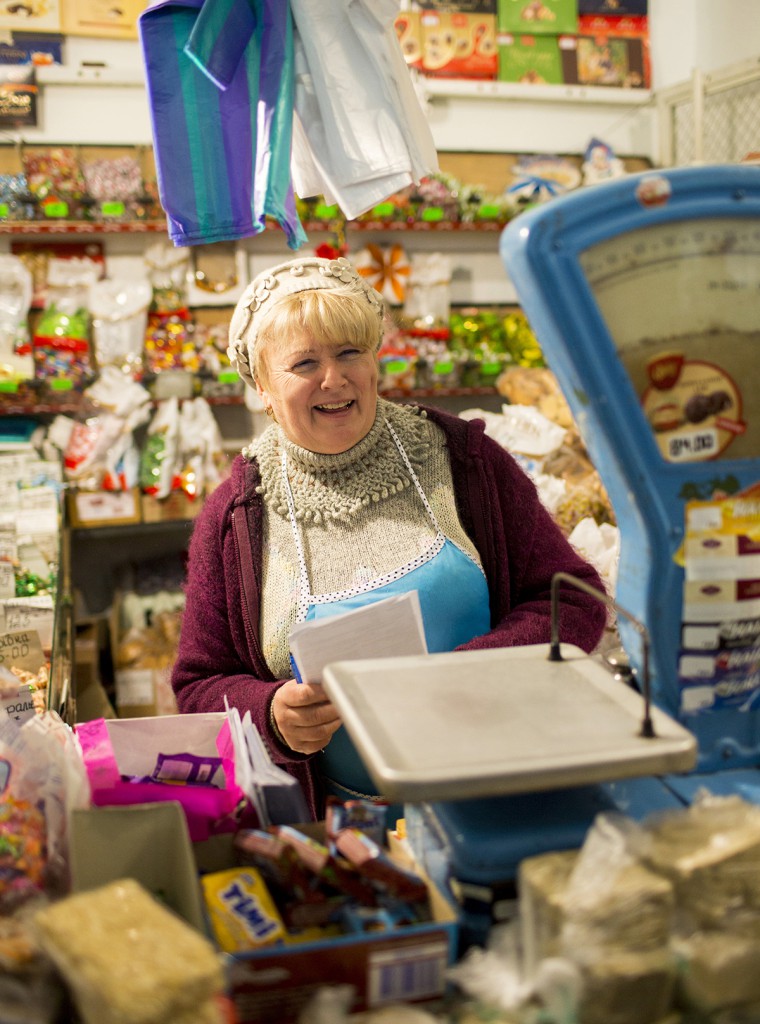 And the repeated comments of my Ukrainian guides showed me that hope is alive in this country, and it’s seen in things as simple as the beautification of a city street.

Overcome (v): to get the better of in a struggle or conflict; conquer; defeat

In 2016, even as tensions with Russia persisted, Ukraine celebrated 25 years of independence and Ukrainian President Petro Poroshenko declared amidst patriotic cheering and flag-waving that “the enemy has failed … to bring Ukraine to its knees.”

I met people during my six days in Ukraine whose circumstances are considerably more difficult than mine, and I saw those same people overcoming—“getting the better of.” And not only overcoming, but flourishing. And not only flourishing themselves, but even using their gifts and resources to help others along on the path to flourishing.

Join us in a 4-minute video prayer for Ukraine. We’ll pray for clients served by HOPE Ukraine, as well as members of HOPE’s savings program among the Roma, a marginalized community in Ukraine. 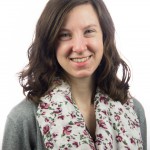 Grace joined the HOPE team as a graphic designer in 2012, after graduating from Houghton College. Originally from the Philadelphia area, she now lives in Lancaster, PA, and loves learning about other cultures, hiking, baking, and reading.