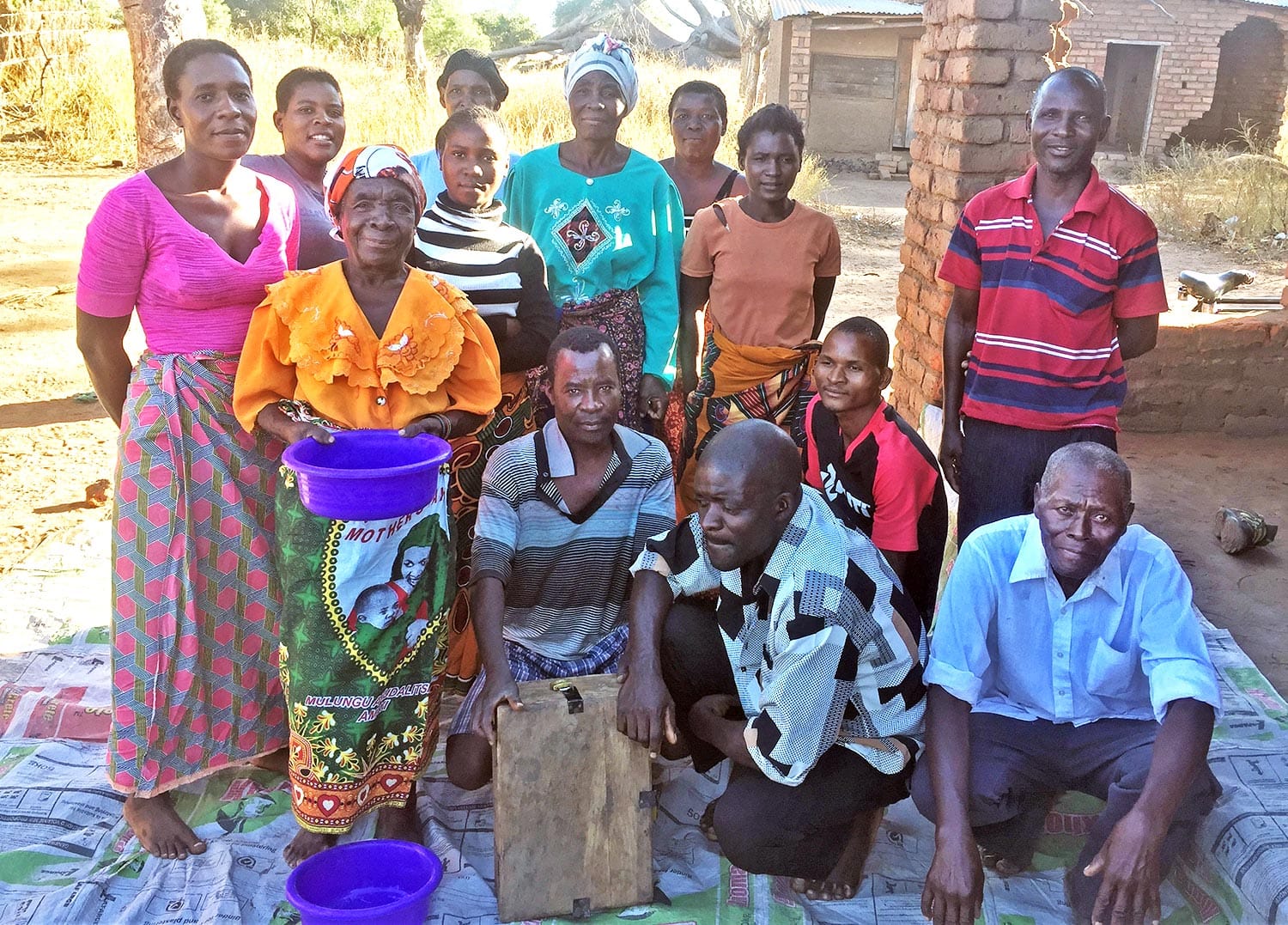 I recently found myself in Malawi, known colloquially as the Warm Heart of Africa. Driving into a southern community, we stopped by the side of the road by Nixon, a volunteer church facilitator for savings groups. Nixon has been serving in this role for the past four years—almost since HOPE Malawi’s inception. Riding his trusty bicycle, Nixon weaved his way through the dusty dirt roads, guiding us to the home where the savings group meeting was held.

Like many savings groups around the HOPE International network, the Mgwirizano (“unity”) savings group is comprised of 14 multi-generational members. As the meeting began, they enthusiastically shared how the loans from their pooled savings had allowed them to build and repair their homes, how goats had been purchased for breeding and other productive purposes. Their hard work farming small plots of land and selling the produce at market enabled the members to have the funds needed to pay back any loans disbursed from the group’s savings.

Leading HOPE’s marketing department for over a decade, these stories had begun to feel standard—I’d read and heard countless stories like the one the group shared, and I’d even had the opportunity to visit savings groups in the past that looked very similar to this one.

But then, a young man, Samson, from the group arose and directed an unexpected question at me: “Where have you been, HOPE?”

He proceeded to share a poem he had written on behalf of the group. 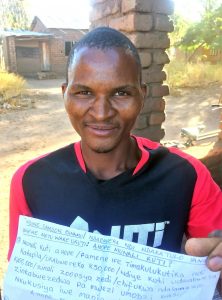 As I processed his words, I struggled to comprehend being out of options and faced with the prospect of taking a loan that could charge in excess of 600 percent annual interest rate. I simply can’t fathom the increasing pressure throughout the 30-day term to identify how to pay off twice what was borrowed. And, I don’t even want to consider what the penalty would be for the borrower and the family should the repayment not be able to be made on time.

I could sense the yearning long held by the people of this community for a chance, for an opportunity to allow their family to move toward a state of flourishing and break the cycle of poverty.

It is true that HOPE International hasn’t always been there. As much as HOPE has grown in its 20-year history, there are still so many communities where we don’t work—as Samson shared, his community would have benefitted from HOPE’s services years ago, and there are whole countries and communities that are vastly underserved by Christ-centered microenterprise development services. We are (and will always be) limited in our scope.

Nonetheless, I felt a surge of gratitude for the extraordinary transformation that is happening around the world. There is nothing normal or ordinary about the change Samson shared. With God’s continued blessing and provision, HOPE will continue to expand our operations in new communities in Malawi and around the world—and we give Him the glory for the ways He uses so many of His people to love our neighbors around the world. 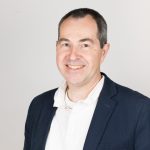 Kevin Tordoff led HOPE’s marketing team from 2008 to 2019. Prior to joining HOPE, he spent 15 years in the premium sporting goods industry. A graduate of Gordon College, Kevin holds a B.A. in business administration, as well as an MBA from Crown College. Kevin and his wife, Sue, have three children: Luke, Kaitlyn, and Hannah.