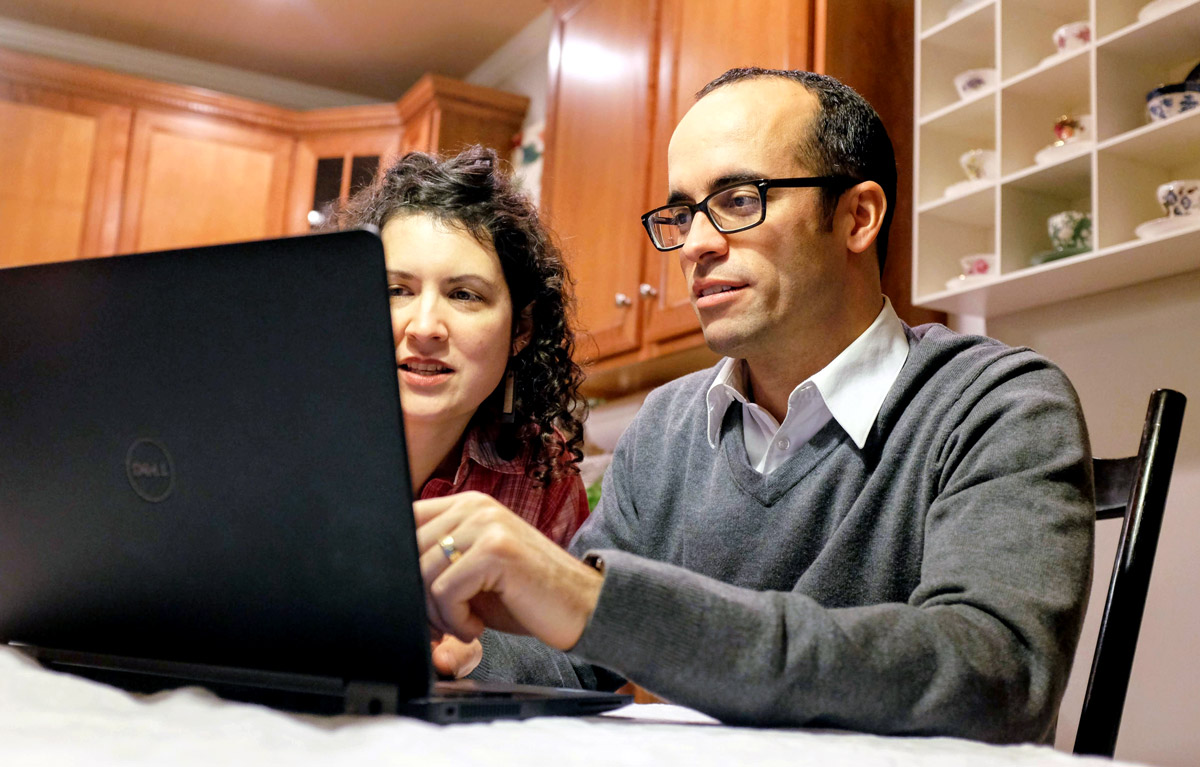 December and Christmas are usually when we think of generosity. In this season, we’re encouraged to turn our attention toward others and sharing the blessings we’ve received in the previous year. For many, end-of-year giving to nonprofits is also incentivized by tax planning, which results in incredible sums of money donated in the last few days of the year.

In this conflicting storm of consumerism and altruism, we’re inundated with so many messages, each vying for our attention and, ultimately, our money. So, in January, the last thing we want to think about is spending more or giving away anything. But, if we want to be good stewards of what God has given us, if we’re seeking to use our resources for maximum Kingdom impact, we have to talk about generosity before and after December. 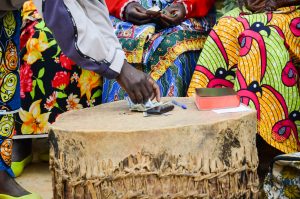 It might seem obvious, but nonprofits are running programs and expending funds throughout the entire year. However, according to The Network for Good,[i] 29 percent of annual online giving happens in the month of December, and 11 percent happens in the last three days of the year—and that’s just online giving!

Because of this, many nonprofits end up running in the red, drawing on lines of credit or other reserves in hope that donors will come through in December. This can make it very difficult for nonprofits as they plan, strategize, and implement long-term goals to assist those they serve well.

At HOPE International, while incredibly blessed by an amazing group of supporters and partners, we also can face some uncertainty in December—a third of our annual budget in 2018 came in during this month alone! This can be a challenge when we’re sending funds and supporting our programs and partners throughout the year. We can’t postpone services, close branches, or stop servicing accounts in the first nine months of the year while we wait for year-end donations. With steadier income, we can put resources to work more efficiently and better serve the people that God has entrusted to us.

Budgeting your generosity frees you to give more. 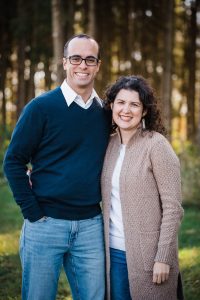 My wife and I have been on our own journey of generosity. We love trying to manage our expenses efficiently to maximize financial margin so that we can give away more. We are inspired by John Wesley’s sermon “The Use of Money,”[ii] where he says we should gain all we can, save all we can, and give all we can. To do this well, we must plan ahead.

At the beginning of each year, we sit down and plan out our giving on a spreadsheet. We calculate how much we are hoping to give to each nonprofit that we support, including our church. Of course, we’re open to the leading of the Holy Spirit throughout the year, but we still start with a plan. I feel that by planning our giving throughout the year, it also helps us give even more, as our cash flow can sometimes be tighter at the end of the year.

Another helpful tool is to set up monthly giving to the nonprofits that we support. This ensures a steady stream of income for the nonprofit and reduces the one-time stress on our personal bank account as well.

To better support HOPE and other nonprofits you financially contribute to, I’d encourage you this January—perhaps even before you’ve taken down the last Christmas decorations—to gather your family and pray about how you might set up a plan to practice generosity throughout the entire year. 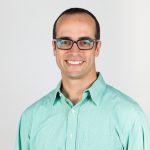 Jesse has been with HOPE since 2004. He has a B.A. from Eastern Nazarene College and both an M.A. and an MBA from Boston University. The field of microfinance falls at the intersection of these degrees, combining Jesse’s heart for developing countries and his business expertise. Prior to and during his graduate work, Jesse gained experience in international banking at State Street Corporation’s international headquarters in Massachusetts and later at a subsidiary of Advent Software. He has traveled extensively throughout Eastern Europe, Africa, Asia, and Latin America working in the finance, accounting, operations, and administration teams while at HOPE. He has served as a church board member and treasurer and is deeply committed to HOPE’s Christian mission. Jesse and his wife, Krista, live in Lancaster, PA, with their three children.