After the siege: preparing for new life 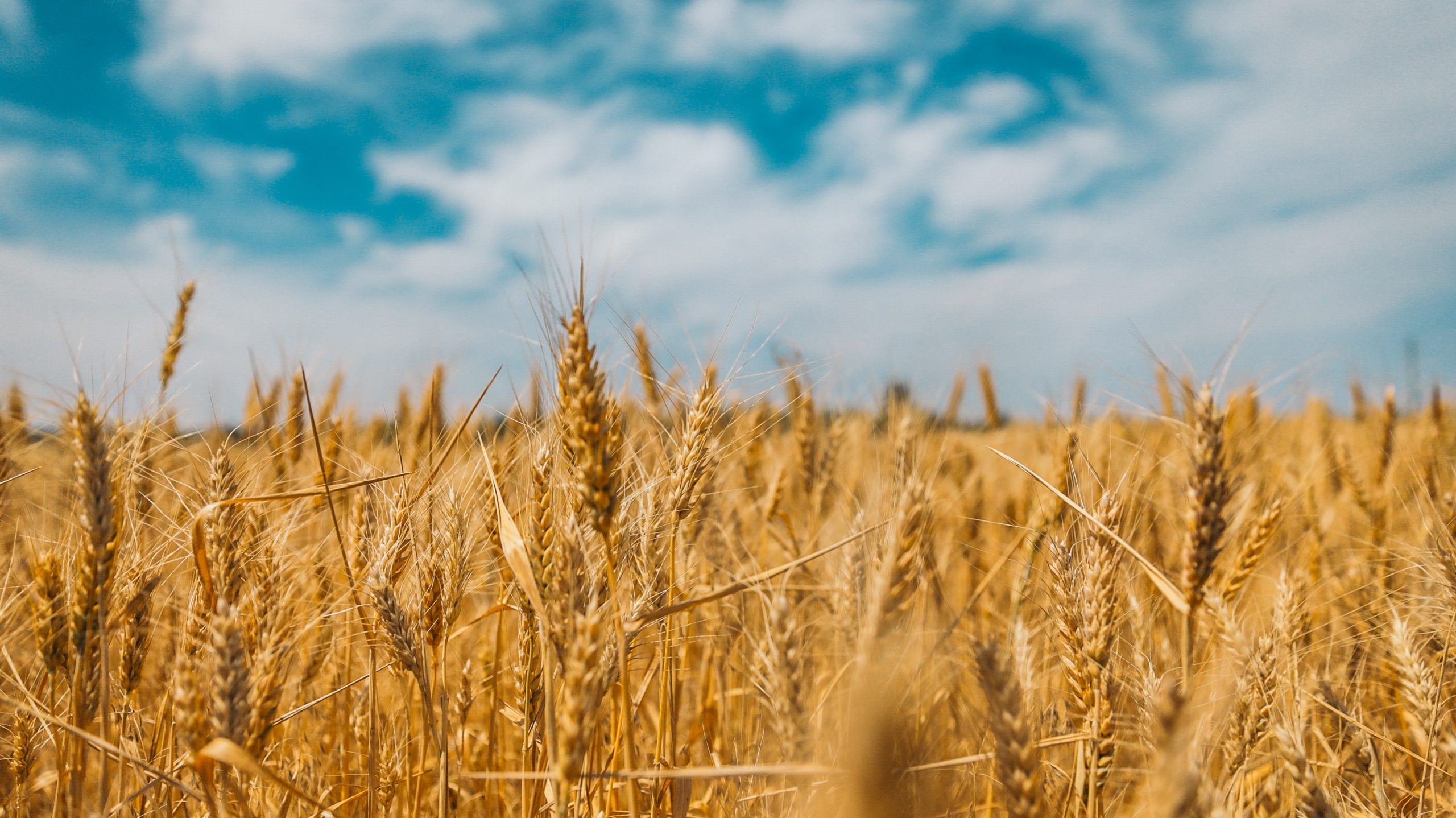 It’s been more than a month since Russia laid siege to Ukraine. Their brutal and unrelenting attacks have crumbled historic buildings, laid waste to fertile ground, and devastated families, particularly in Ukraine’s eastern and southern regions. Seventy percent of the entrepreneurs HOPE Ukraine serves live and work in these regions. We’ve spent the last weeks checking in daily with staff members—doing all we can to ensure their safety—and connecting with the entrepreneurs we serve to learn how we can pray for and support them. These men and women have many reasons to despair, but once again, I am surprised and inspired by signs of resolute hope.

Ukraine is known as the breadbasket of Europe. Its abundant harvests feed people throughout Eastern Europe and beyond. Many of the entrepreneurs we serve work in agriculture, and amid attacks they’ve had to determine whether to leave their homes and businesses to move west. For greenhouse farmers, this would mean abandoning their already-planted crops. For those who farm in open fields, this is the time to plant. If farmers wait to see the war’s outcome, they will miss the window to yield a successful harvest. If they plant now, with the outcome of the war still unknown, occupying Russian forces might seize their harvests.

Yet many are choosing to plant.

They know that without their crops, Ukraine will likely face a food crisis, unleashing a “hurricane of hunger” that will add to the war’s casualties. As they sow their fields, some farmers bear Ukrainian flags on their tractors. They’re sending a strong and clear message to Russian forces that they predict an end to this war, as they toil on their land for their people.

Choosing to plant is a defiant sign of hope.

This story of Ukrainian farmers reminded me of one of the prophet Jeremiah’s experiences when he was locked in chains as the Babylonian army besieged Jerusalem. Like Ukraine, the nation of Judah was under attack. In this dire situation, God gave Jeremiah a sign of hope in the form of an unconventional directive. God tells Jeremiah to buy a field in the middle of a siege. The Babylonians controlled Jerusalem and this field at Anathoth, so it hardly seemed a prudent use of 17 shekels of silver.

In verse 25, Jeremiah questions God’s motives. Yet he bought this land that was inhabited by Israel’s enemies, doing as God commanded: “Take these documents, both the sealed and unsealed copies of the deed of purchase, and put them in a clay jar so they will last a long time.” In the remainder of chapter 32, God helps Jeremiah see that where the prophet can see only defeat, God sees the beginning of new life.

Similarly, I share the Ukrainian farmers’ belief that this land will once again be free from a despotic invasion. As we wait, we pray that the Ukrainian people would not lose hope. We don’t control the outcome of this war, but we continue to petition the One who does. Let’s be people of hope who bear the flag of a coming Kingdom.

May hope be our anthem.