How day laborers are vulnerable (and resilient) in this pandemic 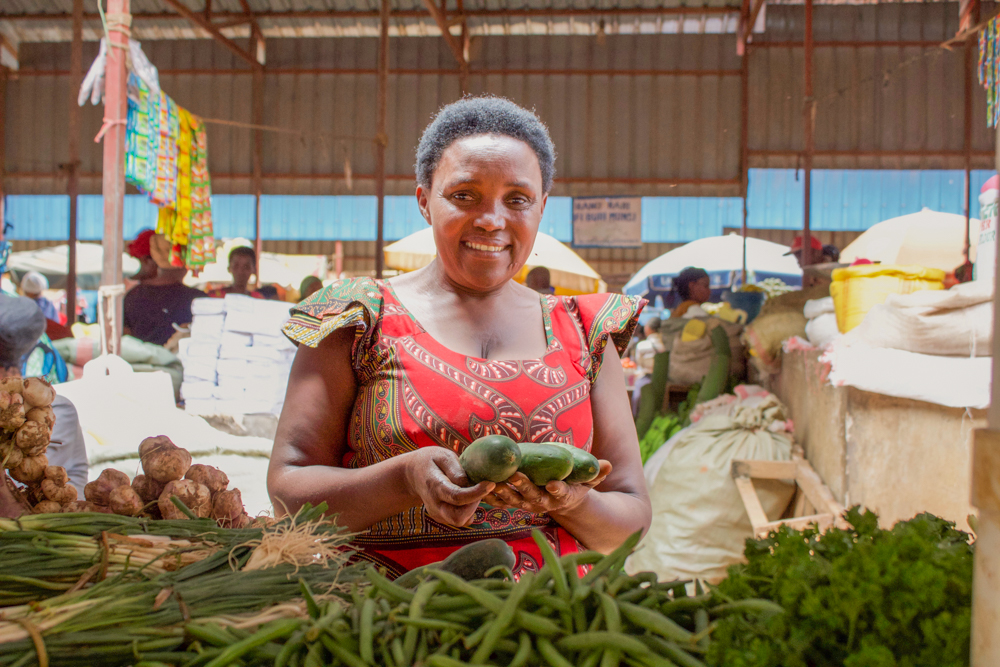 They work without contracts or the protection of labor laws. They drive taxis, sell vegetables, clean homes, take odd jobs in construction, collect garbage, and work in food services. Part of the informal sector, they nevertheless provide vital services around the world.

They are day laborers—women and men who depend on daily wages to feed their children that night. Day laborers take jobs as they find them, relentlessly pursuing employment to provide for their families. The BBC News reports that “most do not have access to pensions, sick leave, paid leave or any kind of insurance. Many do not have bank accounts, relying on cash to meet their daily needs.”

Not surprising then, in the wake of COVID-19 and economic shutdown, it is the day laborers who suffer the most. In a crisis, they are the most vulnerable, the most exposed—without safety nets or savings to fall back on. END_OF_DOCUMENT_TOKEN_TO_BE_REPLACED 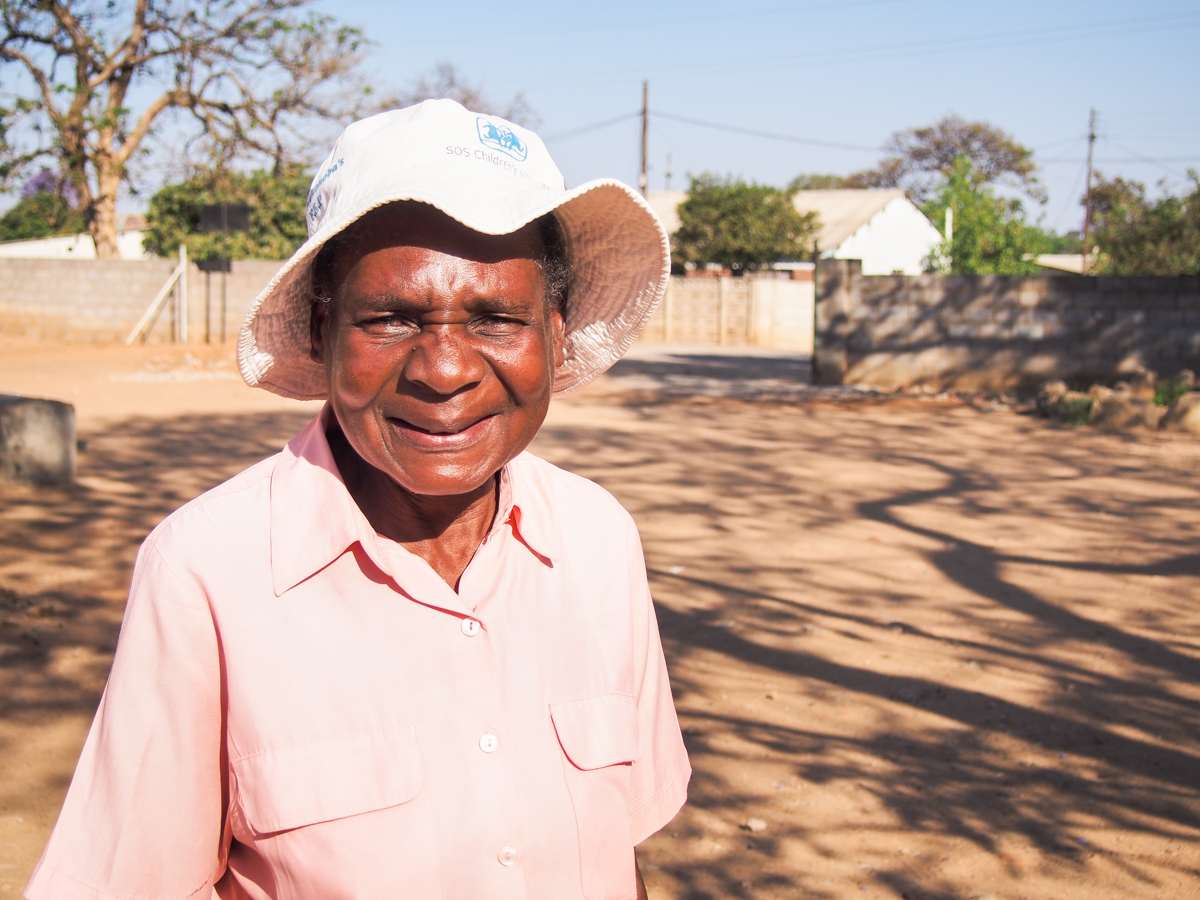