I think I was 11 the first time my family went on a mission trip. We went deep into the hills of Appalachia: to parts of this country that it’s hard to believe exist. I tagged along with a group that included professional contractors and talented electricians and plumbers, helping out where I could to work alongside a family in making significant repairs to their home. They lived in a pop-up camper with several additions made with great necessity but limited skill. Sewage flowed directly underneath their home, and the family’s living conditions were shocking to a kid who thought most people lived a lot like she did.

One of my clearest memories from this trip is of our group facilitator telling us matter-of -factly before we arrived that this family had a swimming pool. To brace us for the dissonance, he explained that the family lived on extremely limited income and hadn’t been able to give their children much, but this pool was something they had saved to afford. We might have seen it as an odd or even irresponsible use of limited funds, but psychologically, this pool—and being able to afford it—meant a lot to the family. The facilitator didn’t phrase it this way, but I think his underlying message was, “Try not to judge what you can’t understand.”

Fast forward nearly two decades, and I read stories of families who live in poverty almost every day in my work with HOPE. Our clients impress me with their ingenuity and drive. But to be honest, sometimes I judge their spending habits. I internally cheer when clients invest their business profits or savings in productive assets but stifle a groan when I see that they used their little expendable income for something that won’t help them generate income, like household furnishings or manicures. 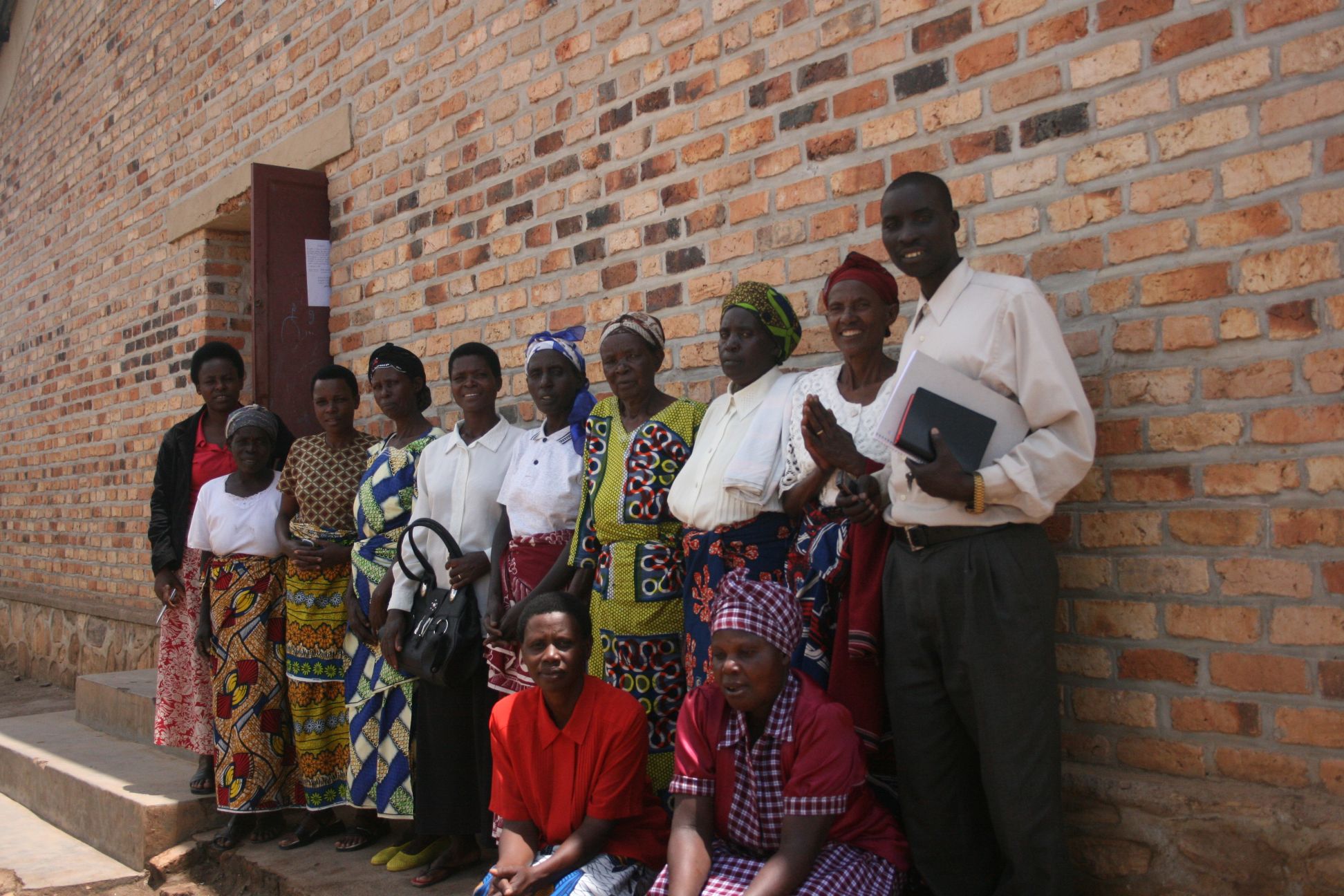 I recently traveled to Rwanda and met the members of a HOPE savings group named “United Women.” Over half the members of the group were widows, and through their group membership, each owned her own livestock and slept on a simple mattress rather than a flimsy mat. I was amazed by their progress! I was also surprised to hear that before the animals or the mattresses, these group members, whom I respected for their hard work and dedicated saving habits, spent three years saving to invest in a new outfit for each member. To me, it didn’t seem like the wisest investment, so, as delicately as I could, I asked them why. Their answer was something I began to learn on that first mission trip but still struggle to understand: that poverty is every bit as much psychological as it is physical.

Within their community these women were viewed as the poorest of the poor. Their clothes and their spirits were in tatters following years of being beaten down by some of the most heartbreaking experiences I can imagine. Their neighbors didn’t see their potential, and many of them struggled to see it as well. Their first investment needed to be in themselves, because it’s hard to accomplish big things when you feel small. Only then could their growing confidence propel them to greater achievement as they began to see themselves a little more like God sees them: as people with unique skills and tremendous potential. They chose first to invest in themselves and have since gone on to make tremendous investments in their families and communities. And who am I to judge?

One response to My Uncharitable Judgments