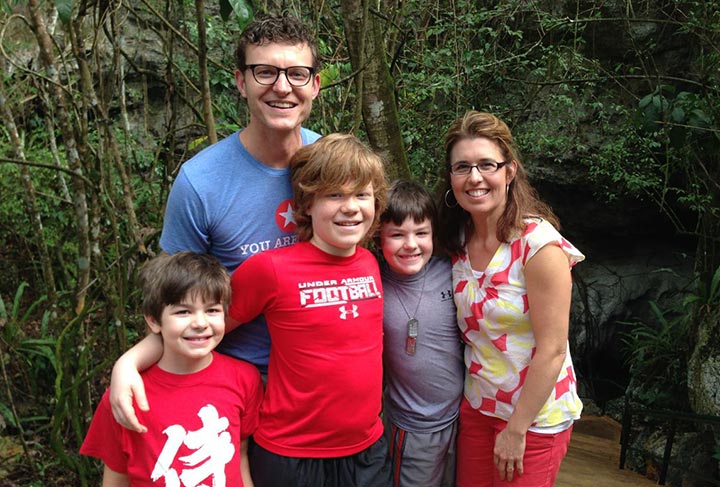 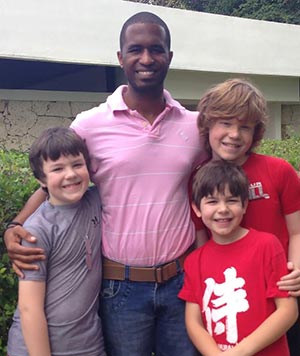 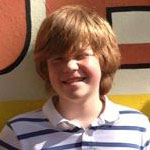 3 responses to Lessons from a trip to the Dominican Republic