Week 12: How a Muslim sheikh became a HOPE volunteer 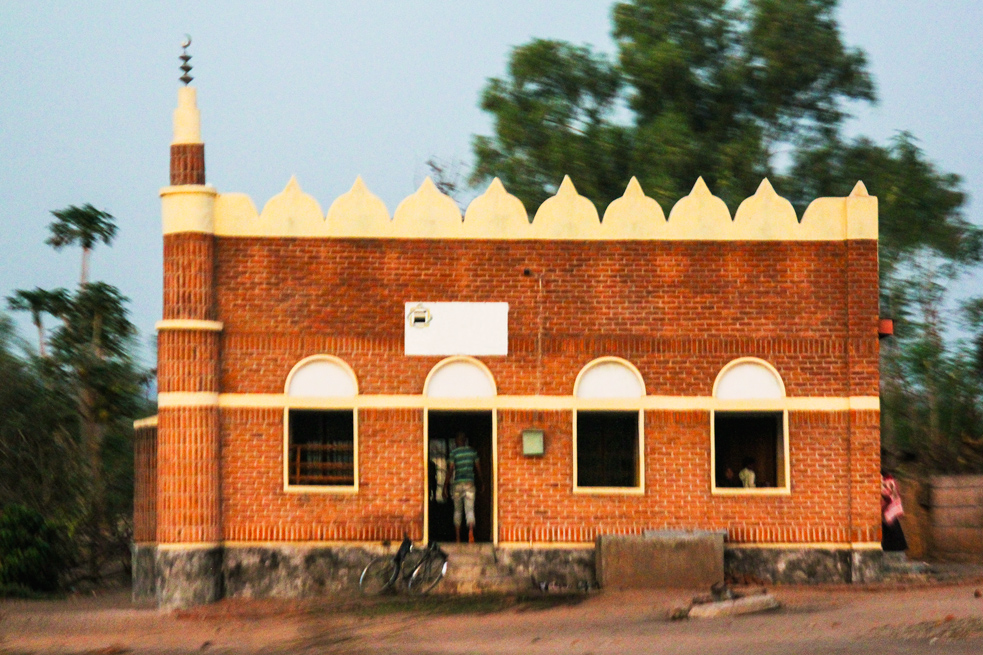 *For security reasons, the name of the country in this story has been omitted, and names of individuals have been changed to protect their identities.

On a sparkling day in late August, I sat in a dusty African courtyard with HOPE’s new field coordinator, Pastor John. We met to discuss a pilot program that HOPE recently launched in an area of this country that has historically been highly resistant to Christianity.

As Pastor John and I transitioned to the business of the day, an intense looking man dressed in traditional Muslim garb approached our table. Pastor John greeted him warmly and said,

I wasn’t quite sure what to think. I knew that the word “sheikh” was a term of honor typically used for senior Muslim leaders. As we greeted one another, Pastor John laughed. “He doesn’t look like a pastor, does he? He was a sheikh, but now he serves as a volunteer in our savings program.”

Yayah broke into a broad smile and shared that his journey toward Christ began years before. A Christian acquaintance asked Yayah to teach him the Quran so he could engage more effectively with his Muslim friends. Yayah agreed, and as years passed, he decided that if this man was studying his holy book, it would only be fair to begin studying the Bible. Over nine years of discussion and study, Yayah concluded that the Bible is true and chose to make Jesus Lord of his life.

Though Yayah rejoiced in his newfound faith, following Jesus was not without its hardships. At that time, Yayah had two wives, and both immediately left him. He also lost his home and had to move in with his Christian friend for the next three years. Despite these intense challenges, his desire to reach his people led him to complete pastoral training in a neighboring country. He explained,

My Muslim friends and family are dying without Christ. No matter what, I must share Him with them.

When Yayah reengaged with his community, he knew he couldn’t just walk into a village with a Bible in hand proclaiming the Good News of Jesus. He needed a way to build relationships and meet real needs in order to earn the right to share Christ.

I had been asking God for a ministry, and He answered my prayers with HOPE’s savings and credit association program.

Yayah now spends his free time helping groups form, training them to save money together, and facilitating biblically based savings curriculum. In our conversation, he stressed that the holistic nature of the savings ministry gives him the opportunity to build positive relationships with the community, train people in rural poverty to provide for their families, and give people an opportunity to consider Jesus’ invitation to follow Him.

As I walked away from that remarkable conversation, I took away three things:

We do not yet know the outcome of this pilot, but I praise God for preparing people like Pastor John and Yayah as we pursue this amazing opportunity to share His love in such an unreached place.

5 responses to Week 12: How a Muslim sheikh became a HOPE volunteer