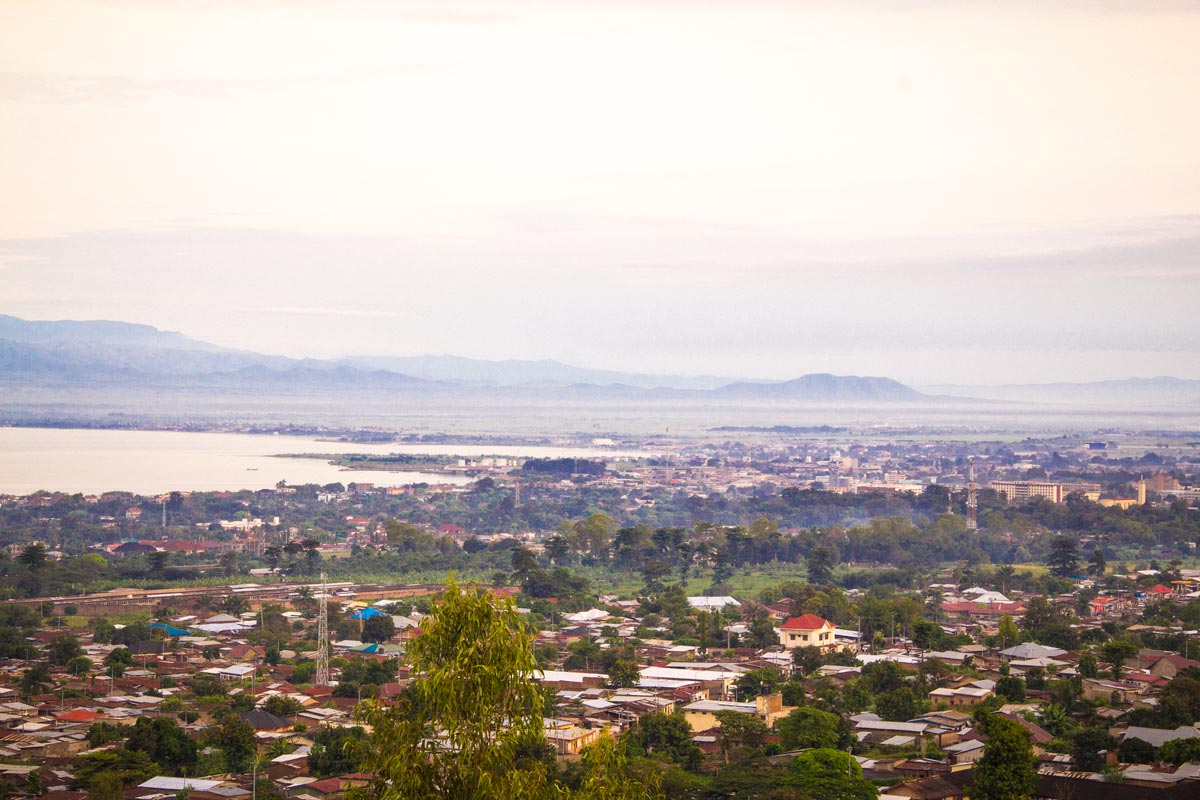 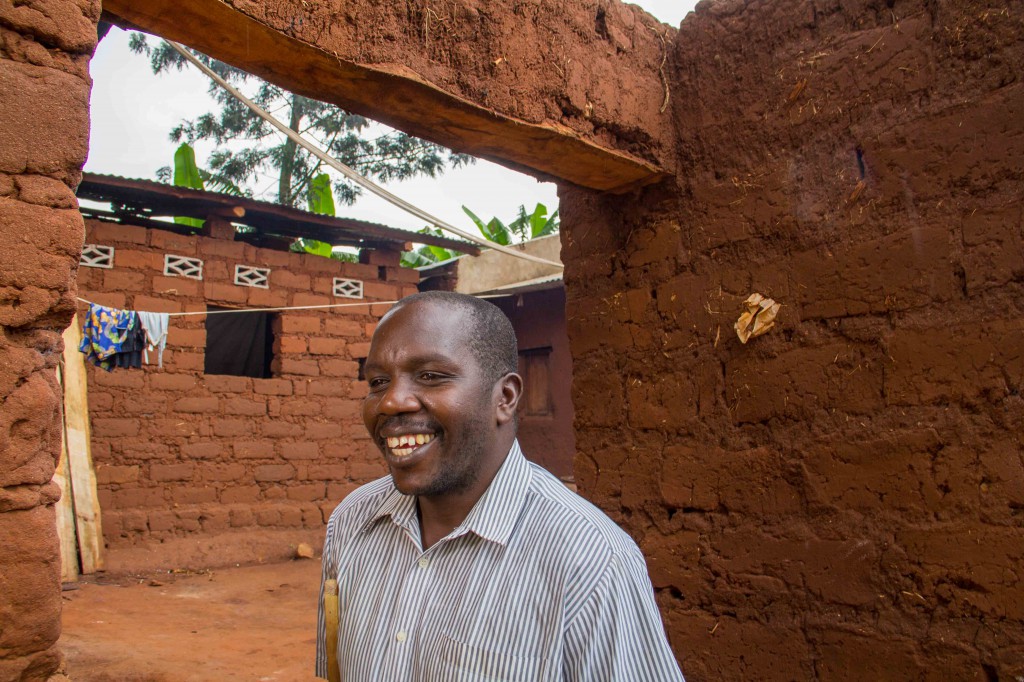 In a small community near the Rwandan border, I listened to Jean, the president of a 26-person savings group, tell how he had learned to make soap as a refugee in Tanzania. Once repatriated back to Burundi, he didn’t forget this skill. Earlier this year, he taught his savings group how to make soap, which they sell in the market and use at home. And the group’s goals don’t stop there! With the profits from their soap business, they hope to purchase a flour mill, filling a communal need and increasing the capital the group has available to make loans to one another. Members then use these loans for everything from businesses to seeds and school fees. Each member noted how they’ve found a deeper sense of community in their group and praised God for bringing them together. Driving back to Bujumbura on a newly paved road, with this group’s story in my mind, I couldn’t help but feel hopeful for the future of Burundi.

But the next morning, in the center of Bujumbura, demonstrations by opposition political party members were met by tear gas and mass arrests by police. With two months left until presidential elections, it is widely believed that the current president will soon announce his intention to run for a third term, which is not allowed under the constitution. Should he receive his party’s nomination for president again, opposition leaders have promised further demonstrations with the likelihood of violence.

As the elephants grow restless, I can’t help but think about the individual blades of grass underfoot. I think of people like Jean, who are finally back in their own country and just beginning to build homes, raise families, and regain livelihoods. Between HOPE Burundi and our local partner, Turame Community Finance, there are thousands of Burundians now investing in businesses, hiring employees, savings for the future, and living out the Gospel in their communities. There is so much hope in Burundi today, vibrant and tender shoots of grass springing up all over the hillside. I pray the elephants tread lightly as they seek common ground and peace. 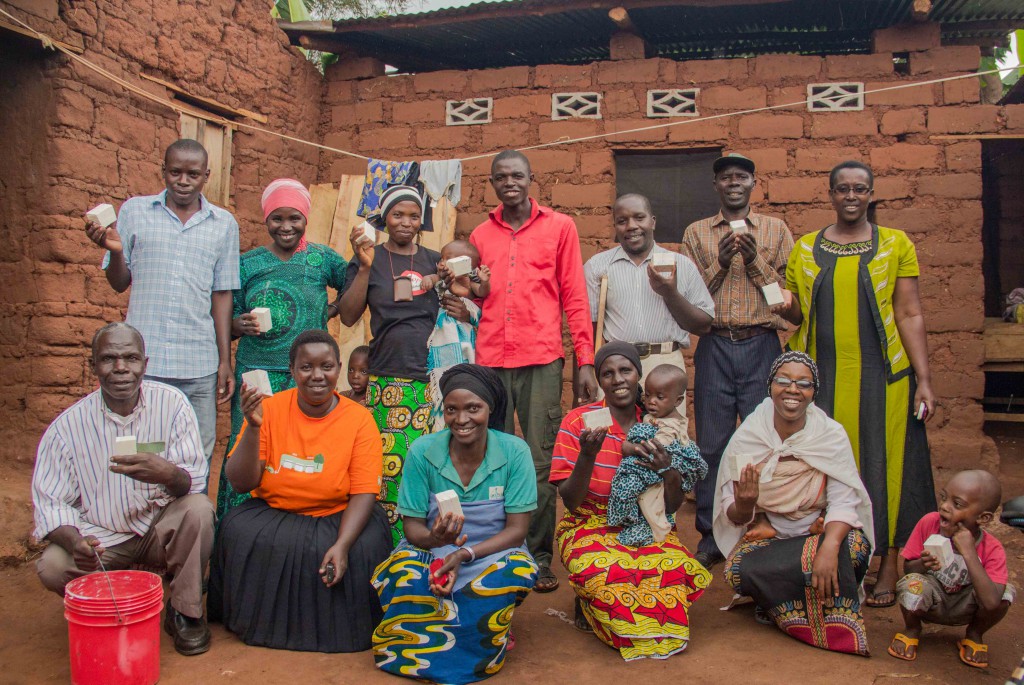 Isaac joined HOPE's writing team in 2013. Since then, he's enjoyed telling the incredible stories of those served in the HOPE network and creatively communicating about Christ-centered economic development.

2 responses to Burundi has changed