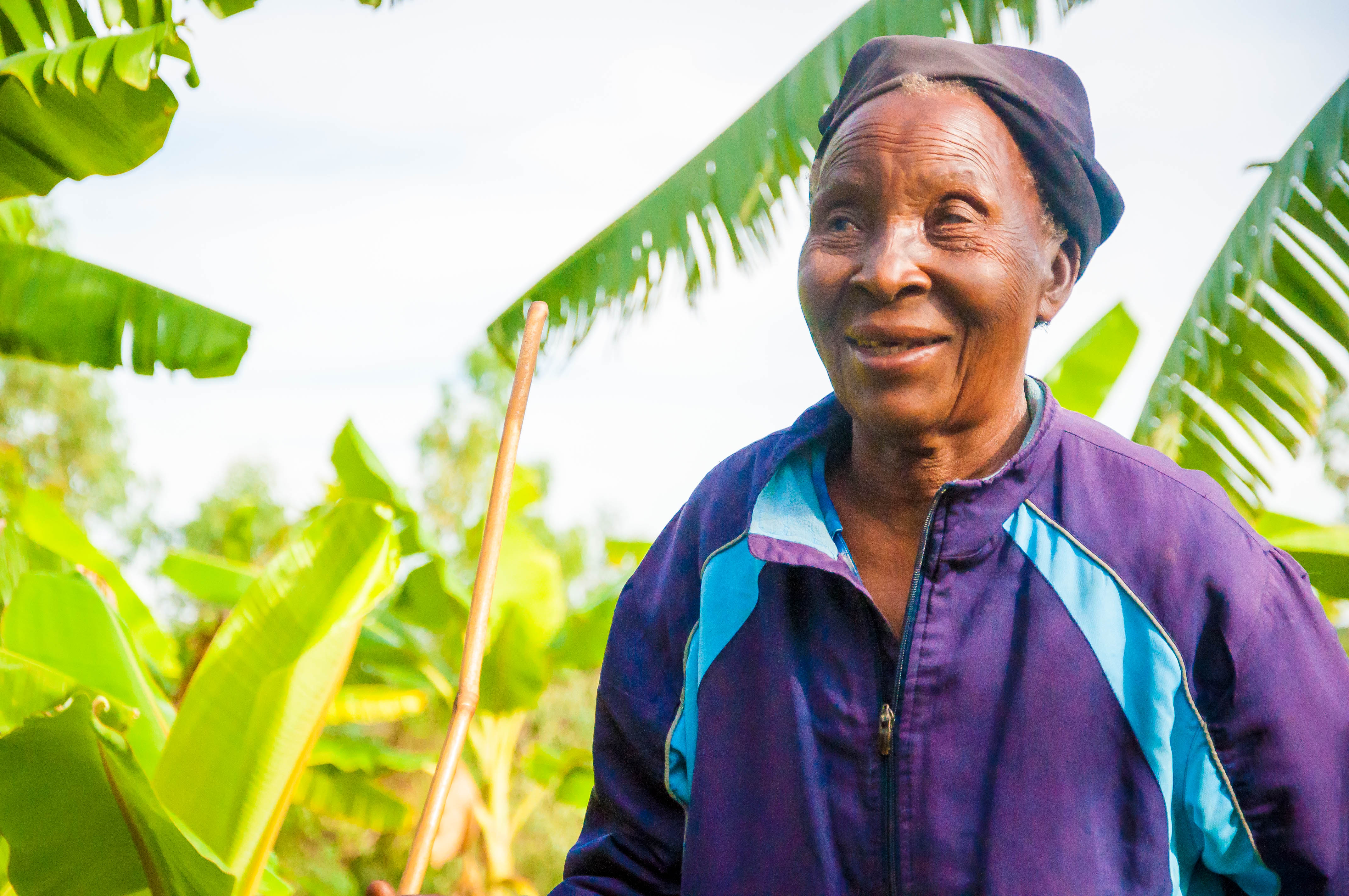 It began with each woman saving just 71 cents a month, and gradually the group pooled enough funds to begin making small loans to one another. Anasitaziya used a loan to make her home a safe haven. “I am grateful to God for all He has done for me. Look at my house! I never thought I would live in a house like this,” she rejoices. With another loan she built a second small home, which could provide a source of rental income.

Anasitaziya’s group members see her as a strong woman, full of hope, determination, and vibrancy. She sees them as God-given friends and helpers. “Before I joined the group, I was helpless,” she remembers. “I am grateful to the group—which took me out of loneliness—and now I have friends. When I have a problem, I run to the group.” Today, Anasitaziya’s group has doubled their monthly savings, bearing witness to their collective progress since the group began four years ago.

I remain confident of this: I will see the goodness of the LORD in the land of the living. ~Psalm 27:13