A father reconciled to his family 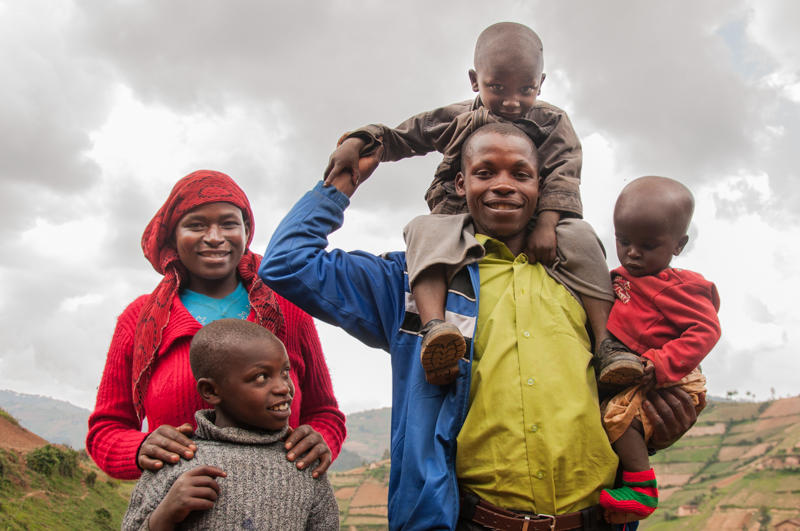 Evaristi and his wife are raising three children together, sharing faith in Christ and mutual respect for each other. But it wasn’t always this way. “I used to have conflicts with my wife,” remembers Evaristi. “Then with the help of the [savings] group, I became humble and reconciled with my wife. Now we live in peace as a happy family.”

To provide for their family, Evaristi has always performed many small jobs around his home in rural Rwanda, digging for other people and lifting heavy loads. But often, with this unpredictable income, Evaristi would ask neighbors to help his family make ends meet. This led him to often feel helpless, and he gained a reputation in the community as an angry man with a bent toward violence.

In 2014, Evaristi’s church began partnering with HOPE International and invited members of the congregation to form savings groups. He was optimistic that this would improve his financial situation, so he joined, along with 28 other members. Each member began saving 67 cents twice a month. To improve his family’s financial situation, Evaristi used a $50 loan from the group to buy Irish potato seeds. 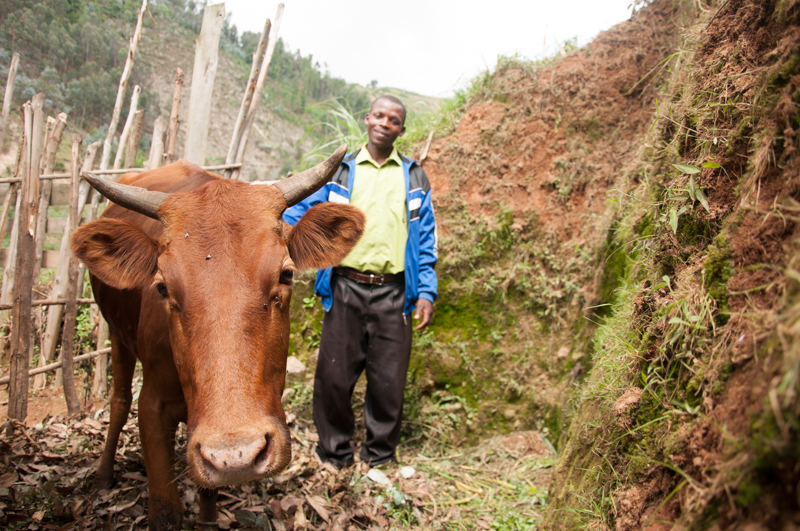 That season, he harvested enough food for their needs with a surplus, which he used to repay the loan and save toward the cost of a young bull. Evaristi used another loan to cover the remaining cost of the bull, eventually reselling the grown bull and buying a milk-producing cow. His savings group is setting aside funds to one day buy each member a cow and also start up a business together.

While he continues performing small jobs to supplement his farming income, Evaristi experiences the peace that comes from a consistent household income. He uses that profit, along with his new savings, to buy more seeds for planting, clothing for his children, and health insurance. Evaristi desires to build his family a home closer to their local church and friends. 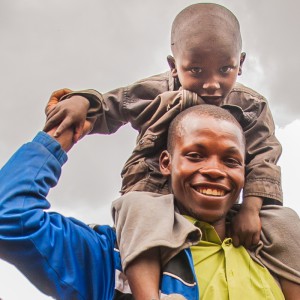 Evaristi rejoices that his wife and two older children have been baptized in their church and that they now have a church offering. Seeing how his life and family have flourished, Evaristi shares, “The community has seen the change in me, and they are always saying, ‘Since he has changed, it’s a testimony that anyone can change.’ They all feel free around me now.”

One response to A father reconciled to his family