How thinking like a fundraiser can make you more selfless 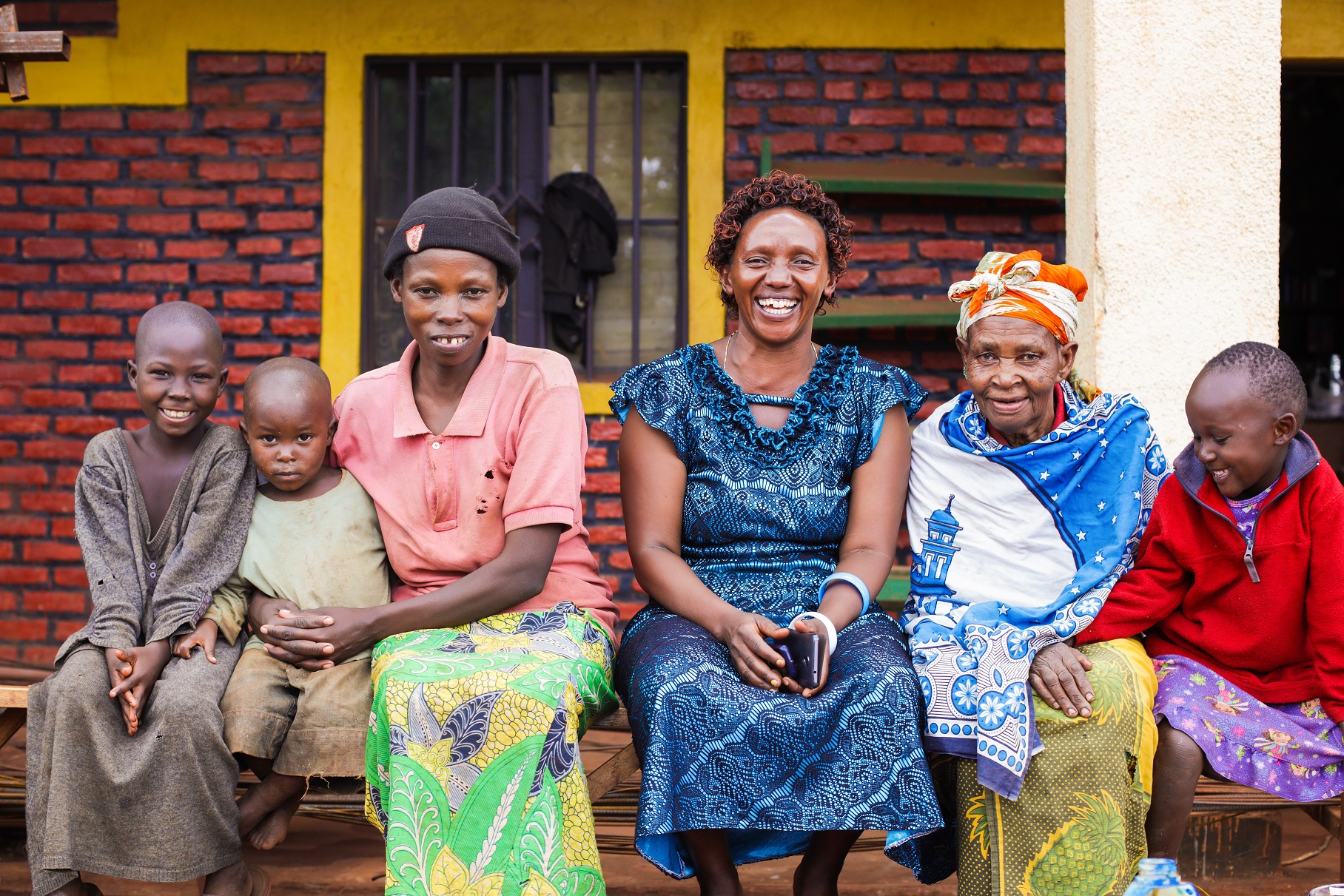 Since becoming a fundraiser for HOPE International nearly a year ago, I’ve learned that a core component of our fundraising philosophy is prioritizing relationships over transactions. The essence of this value is investing in people out of genuine love for them, not based on what they can do for us. And you don’t have to be a fundraiser or HOPE donor to have this Christ-like, missional ethic in your life.

Simply defined, a missional relationship is a partnership of equals—individuals teaming up to make an impact in the world as they spur each other on to be more like Christ. With this shared goal, our posture is one of invitation to those around us, offering each person the opportunity to dive deeper into who God is calling them to be.

As fundraisers, when we seek “relationships over transactions,” we establish missional relationships with those desiring the same. To extend this thinking beyond fundraising or giving financially, here are five ways we can better relate to those around us:

As we read in 1 Corinthians 12, we’re each a different part of the same body—contributing our unique giftings to a community of equals as we seek to honor God and serve others. The “relationships over transactions” mantra isn’t just for fundraisers; it’s for everyone. 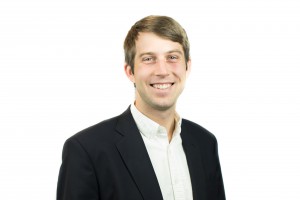 Blake joined HOPE as a regional representative in Houston, TX, in 2016. A graduate of the University of Texas at Austin, Blake is married to Meagan, and they have a son, Rivers. In addition to his work at HOPE, Blake enjoys the Houston food scene, running, playing the drums, and writing about meaningful progress toward values-driven productivity.