How could a simulation help me feel poverty? 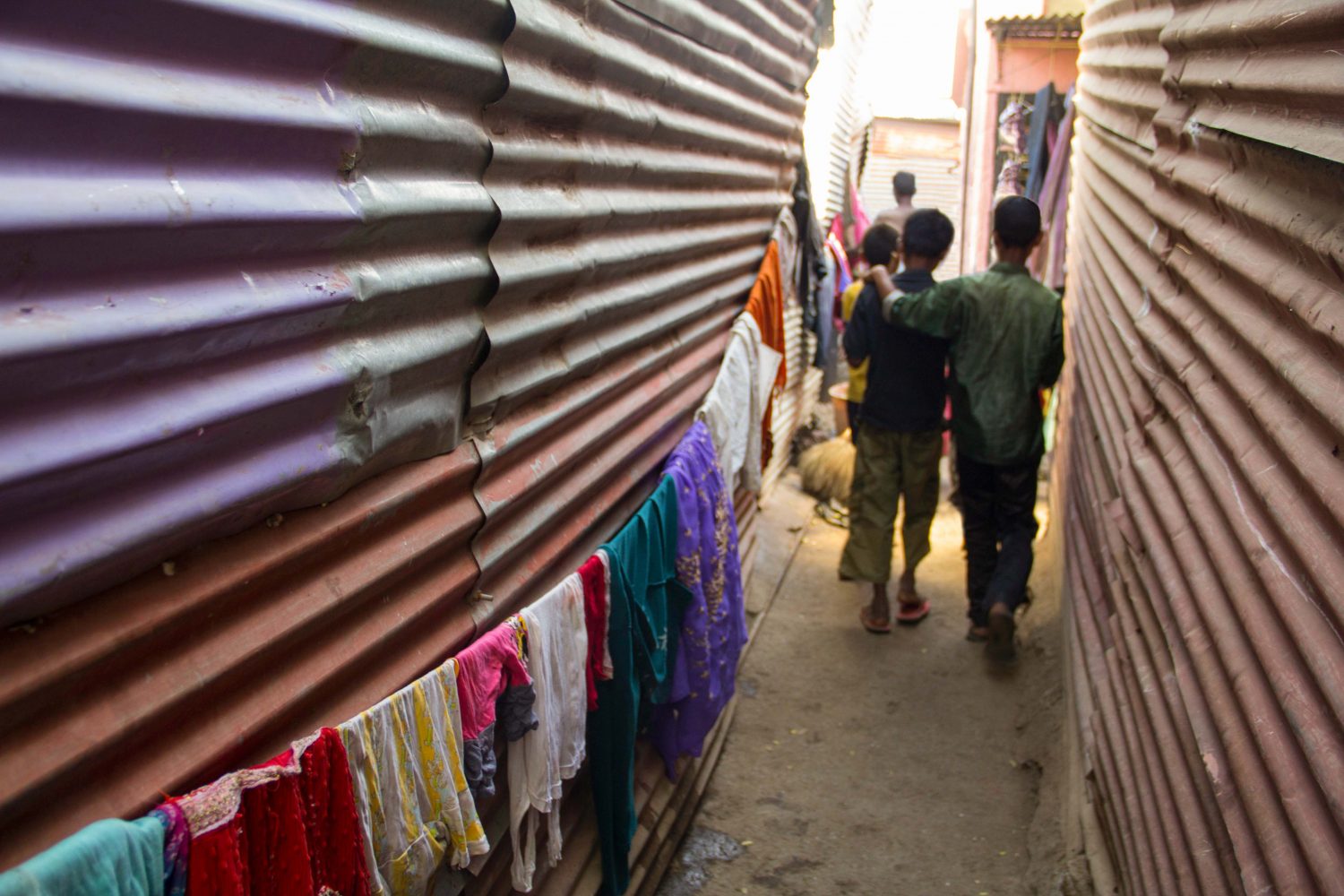 Four years ago, I was a newly-minted HOPE staff member arriving at our annual Leadership Summit. Upon arrival, I was handed a schedule of the week’s events—and a quick glance told me that our Wednesday morning would be devoted to a two-and-a-half-hour poverty simulation. I will confess, in that moment, I made a mental note to skip it.

I thought about the simulation and, with a great deal of pride, decided—well, I don’t need this. HOPE doesn’t need this! Our staff have lived and worked and traveled all over the world. We’ve devoted our lives to ending extreme poverty. We’re well traveled and well versed in the space. I wondered what a simulation could teach us that our life experiences hadn’t already. 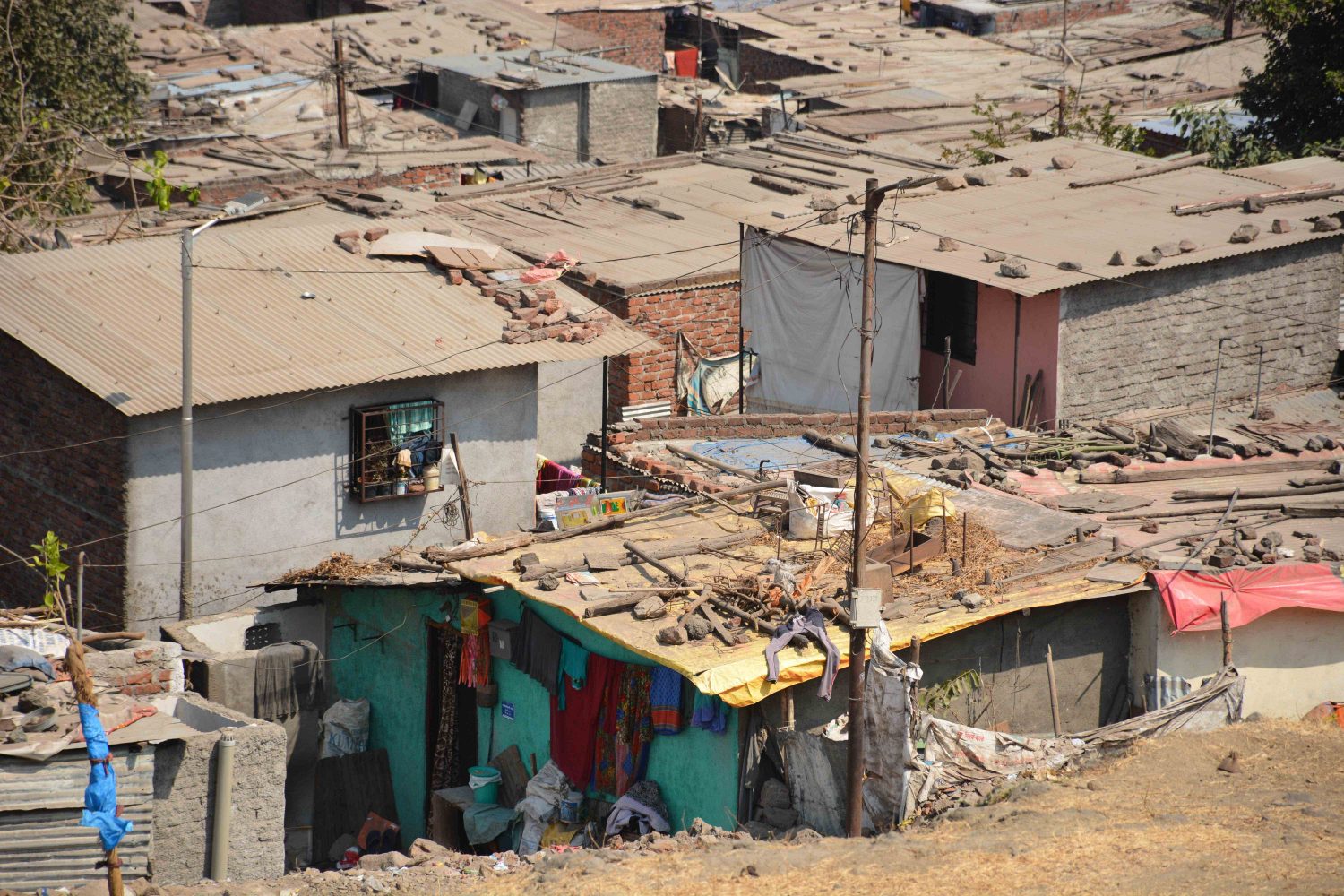 And so, I decided that my time would be better spent emptying my inbox. Unfortunately, right before the simulation was slated to begin I found myself seated directly in front of HOPE’s president and CEO, Peter Greer. Thinking it unwise to walk out directly in front of the man with authority to fire me, I found myself stuck. I begrudgingly walked into the simulation space with the lowest expectations—and what unfolded over the next two-and-a-half hours was one of the most profound, humbling, and shaping experiences of my entire life. Something lurched awake inside of me, and four years later, I am still processing what I learned that day.

Now, experience has taught me that when I say “poverty simulation,” most people picture putting on a headset and walking through a series of staged rooms as someone narrates a story of poverty for them. What our staff experienced that day was something more akin to immersive theatre. We became active participants in a slum. We performed a real job that some in slums do to survive. We were confronted with real scenarios and were forced to make real decisions. And perhaps most importantly, the simulation gave us a chance to symbolically feel the complexity and weight of those decisions. 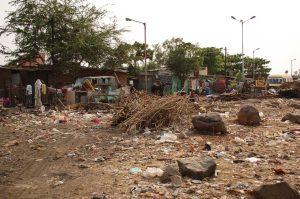 What was endlessly fascinating to me was that when we got to the debrief, everyone from our CEO, who has lived and worked all over the world, to our international staff and partners, many of whom grew up in the countries they serve, to myself—ALL of us said that we had never understood poverty in the way this simulation had exposed for us.

There is something deeply important about moving from the observational to even the symbolically experiential. Theologian Stanley Haurwas argues that if we want to understand a story, we need to do more than just hear it—we need to act it out. Stepping into the story of poverty allows us to understand more deeply, to empathize more fully, and to think more strategically about what effectively engaging in global poverty need might look like. When we know better, we do better—and the simulation harnesses the power of personal experience to help us “know better.”

The simulation was such a valuable experience for our staff at HOPE that we began pursuing the idea of running simulations ourselves, as something we could offer to our church partners and supporters. Last year, a team flew to Hong Kong to shadow the organization that ran our first simulation four years ago, and late last year, HOPE International’s Poverty Simulation was launched.

If you have questions about the Poverty Simulation, or would like to request a simulation in your area, please visit our website

Ashley Dickens serves as the HOPE experience facilitator and has spent an alarming percentage of her adult life in pursuit of the perfect guacamole.