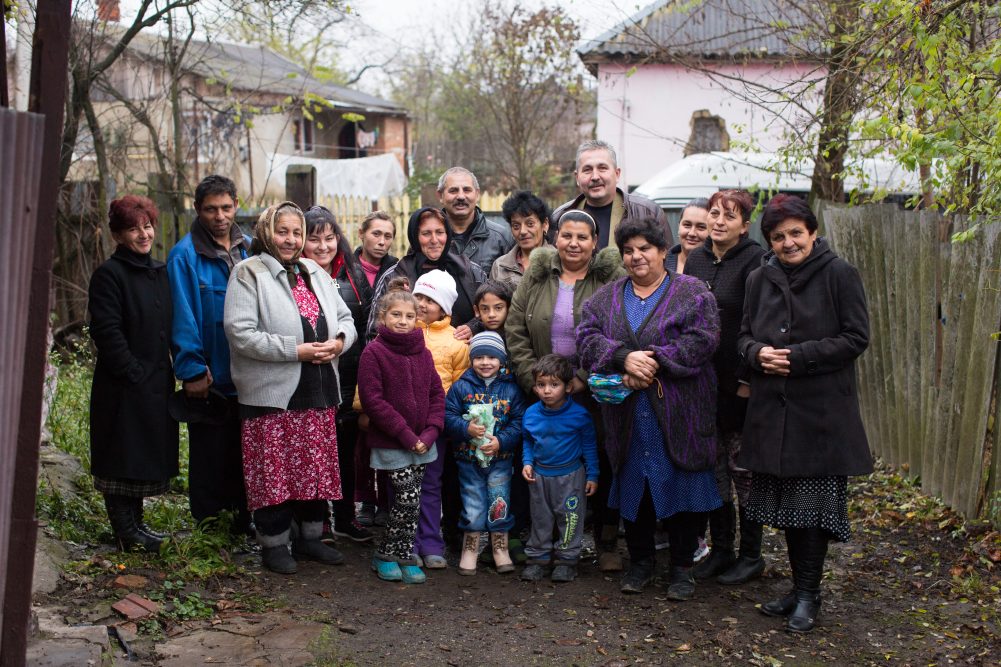 A seven-week series from HOPE’s director of spiritual integration

As we dive into God’s requirements of us in Micah 6:8, let’s start by looking at what it means to act justly.

My first job with HOPE was split living in Haiti and the Dominican Republic. As I regularly traveled across the island of Hispaniola, I got quite familiar with the border crossing between the two neighboring countries.

On one trip, I got stopped at the Dominican border because I had overstayed my tourist visa. I was pulled into a small room that had a single desk staffed by a lone Dominican officer, and a line of people, entirely Haitian, who had also overstayed their visas. I watched as each person negotiated the fine they would have to pay to exit the country, noting that each person paid different fines. Without any definitive scale, the reasons behind our varying fines were based on arbitrary reasons. One person paid more simply because the officer deemed his passport was too dirty. When I received my own fine, I realized that I paid less than every Haitian before me.

Even though I was grateful for the lower fine, I was struck by the injustice of this moment. This Dominican officer grew up in a society with deep prejudice against Haitians, and he probably felt justified targeting Haitians with higher fines because they were seen as inferior and a drain on the Dominican economy. On top of that, Dominican police at the time were paid an average salary of $150 a month—far below what’s considered a living wage in the area. This officer probably felt justified collecting whatever fine he could, pocketing the surplus for himself.  He wasn’t given the means to act justly.

The injustice here is on two levels—the officer had prejudice in his heart, and the system encouraged him to exploit that.

In Luke 11:42, Jesus sees a similar sort of layered injustice as he rebukes the Pharisees: “You give God a tenth of your mint, rue and all other kinds of garden herbs, but you neglect justice and the love of God.” Like with the Dominican immigration officer, the Pharisees had a heart problem—caring more about proper tithing than they did for justice in their community—and they needed to realign their hearts with God’s. But on a practical level, they had developed elaborate systems and structures to support proper tithing but had not developed the systems and structures to extend justice.

We all have biases and preconceived notions about certain “types” of people. And part of the work of acting justly is to identify these influences in our own hearts.

For example, HOPE Ukraine staff have been very intentional about developing financial services for the Roma, an ethnic minority group that is often pejoratively referred to as “gypsies.” They are the most marginalized people group in Ukraine; consequently, they live in the deepest poverty, struggling to obtain jobs. As HOPE Ukraine sought ways to extend justice to this ostracized people, our local staff had to uncover and address the prejudice that many of them had internalized toward the Roma. They had to address the lies they believed about the Roma—that all Roma are thieves and have poor hygiene—and proclaim the truth that our dignity is no greater and our depravity no less than the Roma.

But we found that heart change wasn’t enough because the microfinance services that Ukraine offered country-wide didn’t fit the needs of the Roma. So the team intentionally redesigned the financial services we offer in Ukraine, starting with a savings group (instead of a loan product) to ensure the Roma would have equal access.

True justice starts in our own hearts. We need to acknowledge and repent from unjust beliefs that we have allowed to shape our values and our behaviors, asking God to reveal the prejudices we carry that we may not even be conscious of. But true justice doesn’t stop there. It seeks to correct the systems that we operate within that perpetuate injustice. (A Roma savings group is pictured above.)

Learn more about how HOPE invests in the lives of families living in poverty, equipping them to flourish. 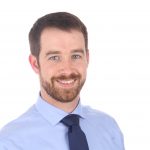 One response to Week 2: What does it mean to “act justly”?