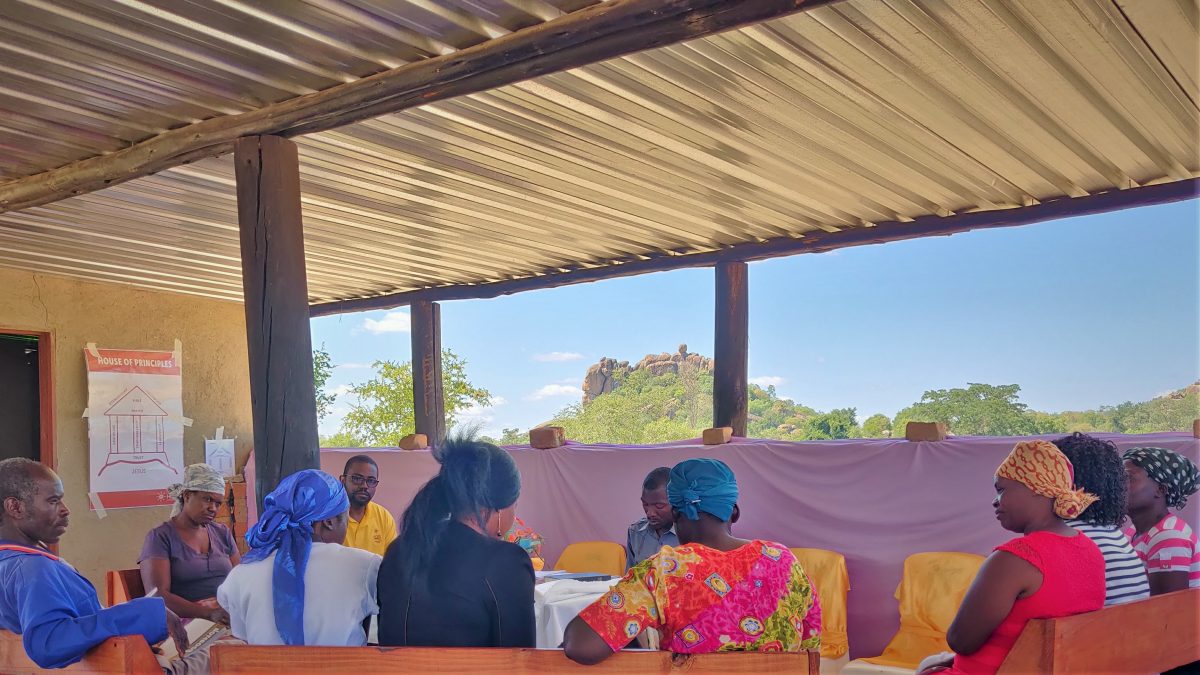 Savings groups are often described in simple terms: a small number of people who save their money together and take small loans from those savings. But when you look a little deeper—and hear what these facilitators were describing—groups are much more complex than they first appear. Some of the issues they face are complicated, like hedging, trading in futures, and calculating inflationary risk!

A few months ago, I traveled to a rural part of southern Zimbabwe in the Matopo Hills. We were going to meet a group of church facilitators (they form and support savings groups) as they gathered for their monthly mentoring meeting with an experienced field coordinator from their church. 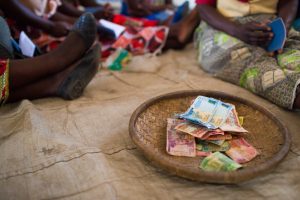 From the outside, I think it would be easy to sometimes see savings groups more like a piggy bank, when in reality, they’re closer to Wall Street. For example, Zimbabwe’s current economic challenges mean that groups are working in a ‘multi-currency’ system. Savings groups are watching the exchange rate daily and trading in various currencies on a regular basis (South African Rand, Botswana Pula, U.S. Dollar, and their local Zimbabwean ‘bond notes’).

During this meeting, I learn that this region of the country also had poor rains this season, so they are trying to lock in prices to purchase maize at a reasonable price and pay in advance before the price increases. Alongside all of this, some groups are looking to start a new savings cycle, and as a result, are calculating their new share value from the interest they have earned on loans that were taken from their group (as well as do all of these calculations with several currencies at once). 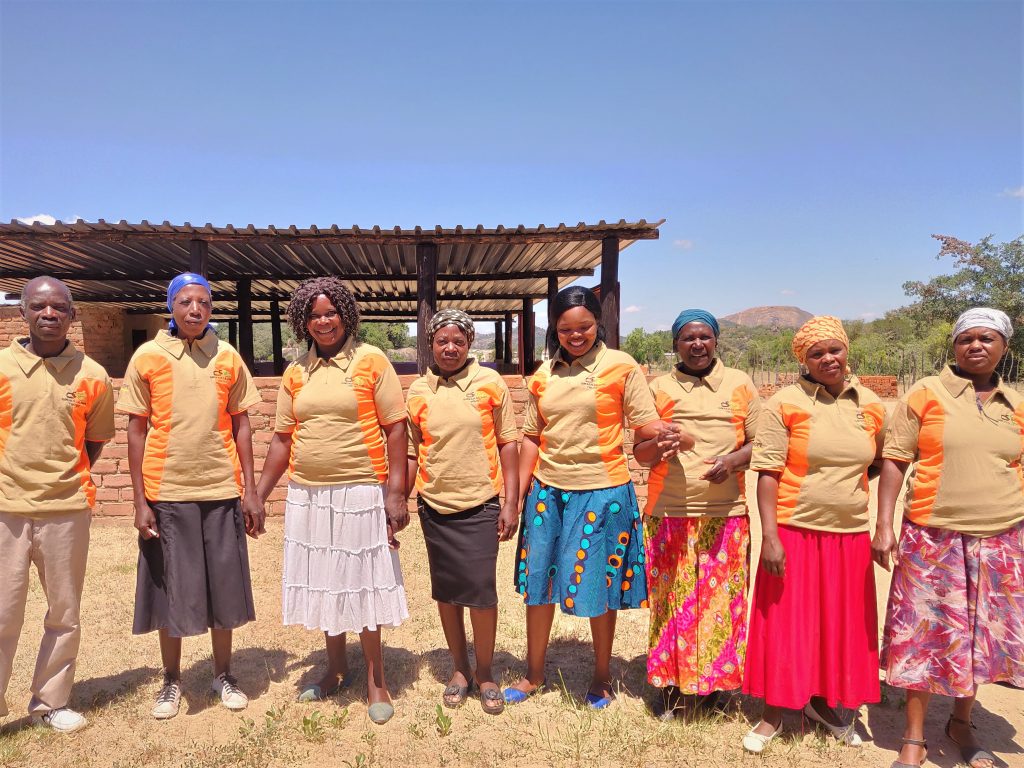 As we wrapped up the meeting, Noliwe (above in the blue dress), one of the church facilitators, said something that has stuck with me:

God has given us bright minds, and the savings groups are allowing us to use them in ways that we have not had an opportunity to before.”

Savings groups are so much more than what they first appear, and because of their depth and complexity, I believe they are more empowering, enabling, and effective than we imagine. And group members not only have the opportunity to strengthen their finances, but they also build relationships with one another and deepen their faith in community. These financial skills and spiritual habits mean they are better equipped to handle challenges in the future as they provide for themselves and their families.

We can try and concisely describe them, but I’m more convinced now that we certainly can’t call savings groups “simple.” These rural entrepreneurs are using their bright minds to create a better future, and we’re thankful to support them as they tackle many challenges for their families and communities. 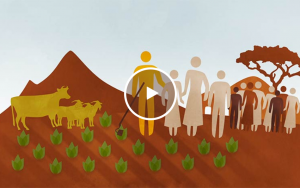 to see how HOPE invests in families living in poverty to put their gifts and talents to work and provide for themselves and communities. 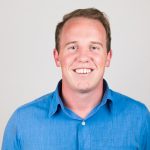 Robert Morris has worked for HOPE International since 2015, after graduating from Liberty University with his bachelor’s degree in international business. Passionate about combining faith, business, and commerce, he has worked on HOPE’s finance team and as a regional technical advisor for HOPE’s savings group programs in Zambia and Zimbabwe.