Moved to tears: a mother’s dream to own a home 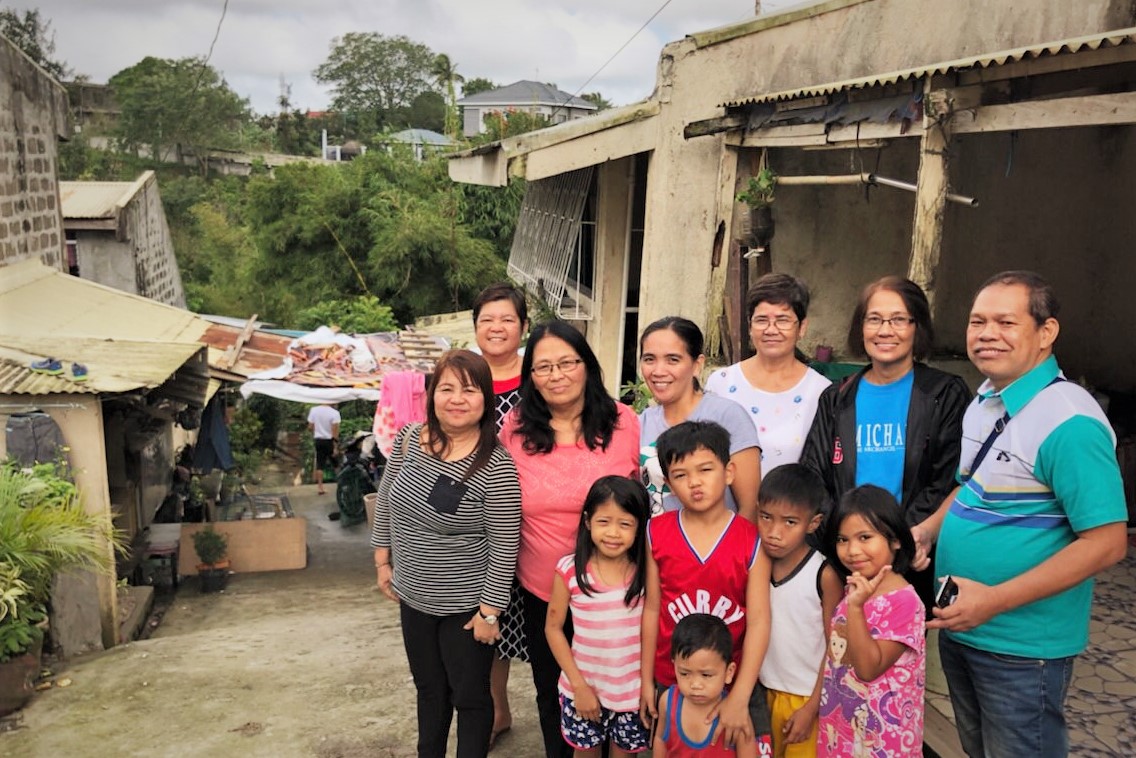 As a homebuilder by trade, I’ve been privileged to walk alongside thousands of families in the homeownership process. When I met Rosalie in the small city of Tagatay, Philippines—where I traveled to witness the work of HOPE’s partner, the Center for Community Transformation (CCT)—it wasn’t the first time I saw someone moved to tears by the idea of owning a home. But Rosalie’s tears were different.

This hardworking mother was expecting her second child, and Rosalie dreamed of moving from the crowded home she shared with her husband and extended family to a small, yet private space of their own. But even as Rosalie spoke of this beautiful dream, tears streamed down her cheeks. It perhaps seemed out of reach for someone saving just a few dollars a week. And that’s why I was so grateful for Flory.

Because before the mood had shifted from hopeful to somber, Flory, a local CCT staff member, interrupted. In her role with CCT, she has seen seemingly impossible dreams become reality for those willing to work diligently and save faithfully.

She reminded Rosalie of the services accessible through CCT and offered to connect Rosalie and her fellow savings group members with mentors. “Dream of something big and pray bigger,” Flory encouraged. “You build up your savings.” As Flory spoke I could see the light of hope return to Rosalie’s eyes. Her belief in herself and God’s work within and through the savings groups was visibly bolstered.

I was struck by the beauty of the savings group method, in which local community members (like the group featured in the top photo) pool their own resources, receive biblically based training, and invest in one another’s dreams. I was also struck by the immense value of local leadership. Flory, like Rosalie, is from Tagatay. She knows firsthand the challenges Rosalie will face. If, with her knowledge and experience, she believes in Rosalie’s dream, then perhaps Rosalie can begin to believe in it herself.

Flory’s confidence has me convinced that if I meet Rosalie again, she will be standing in front of her new home, tears of defeat replaced by tears of joy that her seemingly impossible dream has become her reality.

Like Flory, you can also invest in the dreams of families around the world! When you become a Dream Investor, your commitment to an ongoing, monthly gift to HOPE is an act of tenacious generosity and demonstrates your dedication to unlocking the God-given potential of men and women living in poverty. Join our growing monthly giving community today!