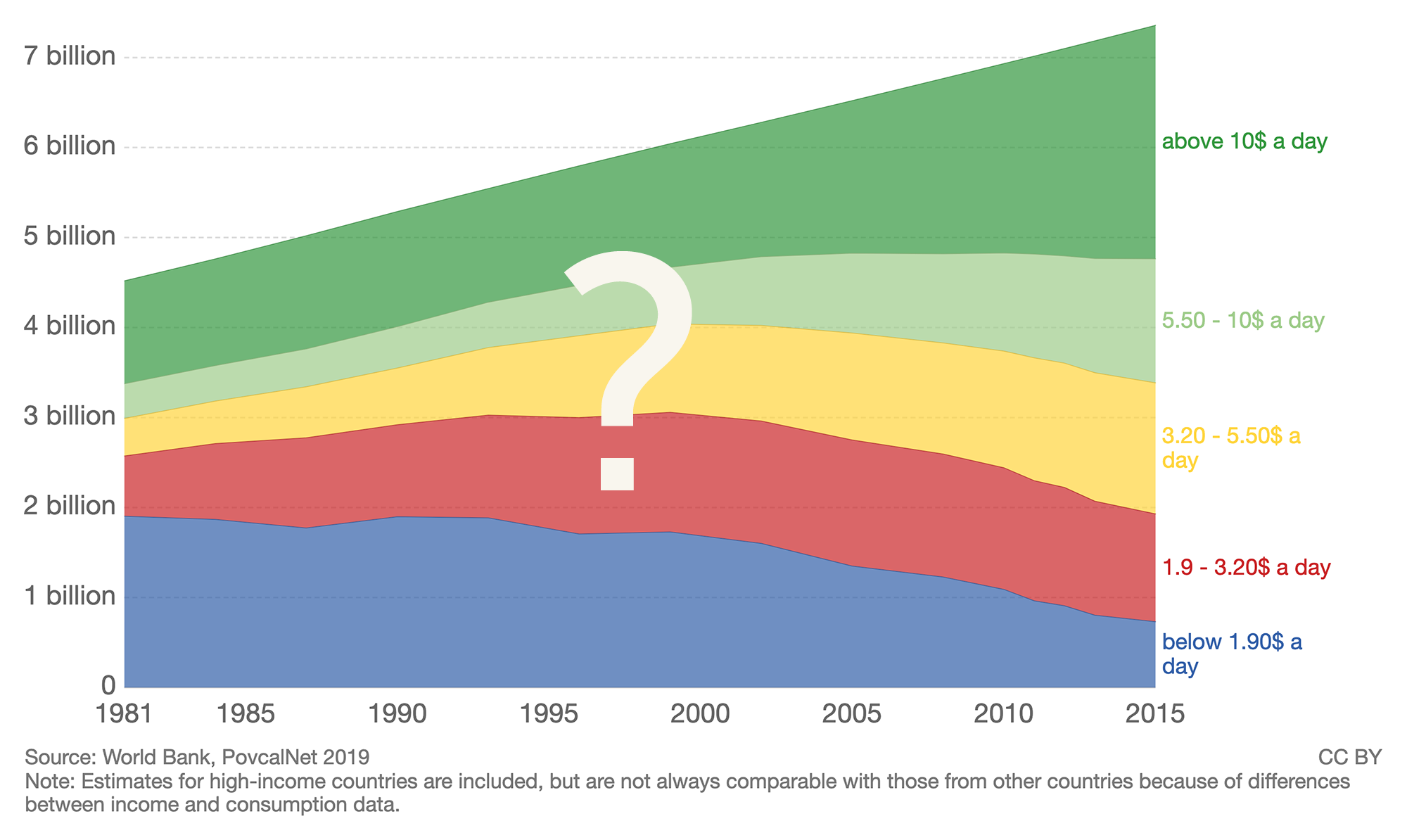 You’ve likely heard this stat, or something similar. But these statistics don’t tell the full story because $3.10 is just an average: Those living in poverty aren’t making that amount every day. Some days, they may earn $15, but most days, they’re more likely bringing in $0. Often operating their businesses in small communities and selling seasonal products or crops, these entrepreneurs cannot consistently rely on a certain amount of daily or even monthly income to cover expenses.

This stressful uncertainty affects not only families’ ability to meet material needs, but, as research shows, also their mental capacity. One study found that Indian sugar cane farmers, who earn a lump sum once a year, performed significantly worse on cognitive tests pre-harvest (when they had no money coming in) compared to post-harvest. 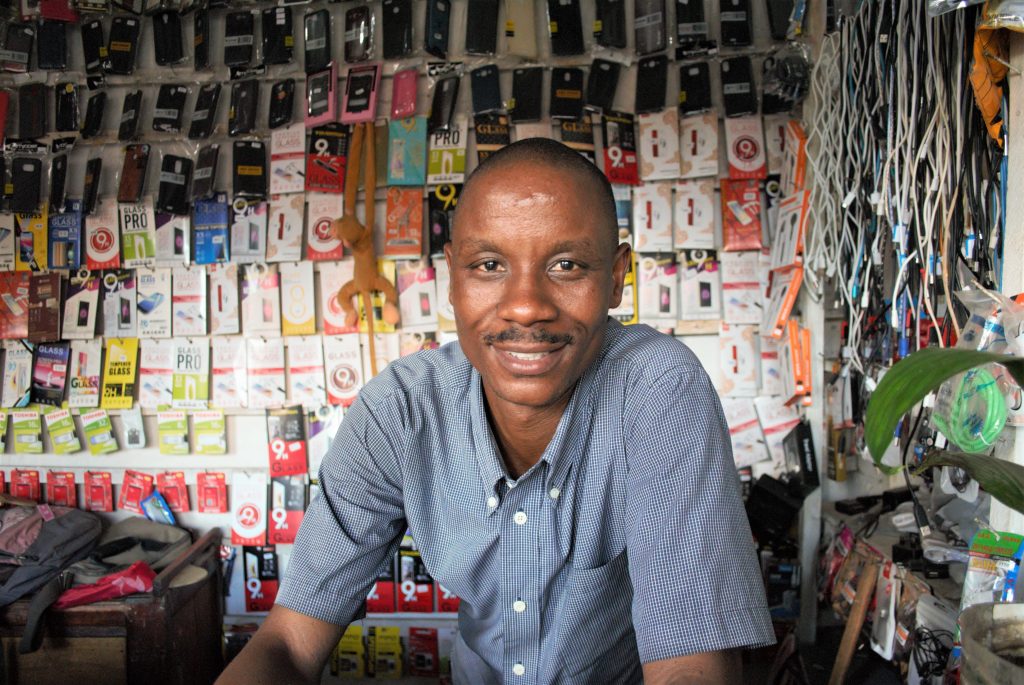 Marc Bigirimana knew this instability all too well. Before joining Turame, HOPE’s microfinance institution in Burundi, Marc had a small electronics shop, but he wasn’t earning enough each day to provide for all the needs of his five kids. He shares, “My financial situation was not stable before [joining Turame]. My income was not steady.” On top of inconsistent sales, Marc also had his shop robbed—compounding his family’s tenuous situation.

In 2017, Marc took out his first loan from Turame, investing it in his store’s inventory and thus growing his earnings. Now, even if Marc still has slow days in the shop, he knows he won’t be in trouble: He’s set aside a portion of his loan for emergencies. “Everyone saves 10% of their loan,” he shares. With his increased income and a safety net of savings, Marc worries less about providing for his family. He says: “

Life in general has been transformed. Our family is no longer struggling with [purchasing] clothing, which was not the case before.”

This increased stability has freed Marc to dream beyond the day to day. He supports widowers in his community and hopes to do this on a larger scale in the future. He also dreams of building a larger home for his family—he’s already purchased the land—and sending his kids to high-quality universities.

But what about those who aren’t yet in a position to take out a loan? Men and women in HOPE’s savings group programs—who typically live in deeper levels of poverty than microfinance borrowers like Marc—often start out thinking they’re incapable of saving any money at all. Yet with Christ-centered training and a supportive community, they learn to regularly set aside very small amounts, slowly building up a safety net for their family. Without any outside capital, they are equipped to smooth out their income and plan for the future.

In our Western culture, we often equate success with steadily moving up, accumulating more wealth and goods. But for Marc—and many like him—an important achievement is to smooth out the short peaks and long troughs of their variable income. The impact of income smoothing goes beyond the family’s financial balance; it’s also psychological. Instead of living with the chronic stress of not being able to cover daily needs, women and men like Marc now have the freedom to hope and dream of a better future.

We’re looking for more Dream Investors to come alongside entrepreneurs like Marc! Opting into an ongoing, monthly gift to HOPE is an act of tenacious generosity and demonstrates your commitment to unlocking the God-given potential of men and women living in poverty. Join our monthly giving community.

Annie Rose serves on the writing team as an advancement advisor. Prior to her current role, she was the HOPE Trips liaison in the Dominican Republic, where she and her husband Hamilton lived for three years. Annie Rose studied business and Spanish at UNC Chapel Hill (go Tarheels!). In her free time, she loves running and pretending to be a chef.