“We are a transformed people.” 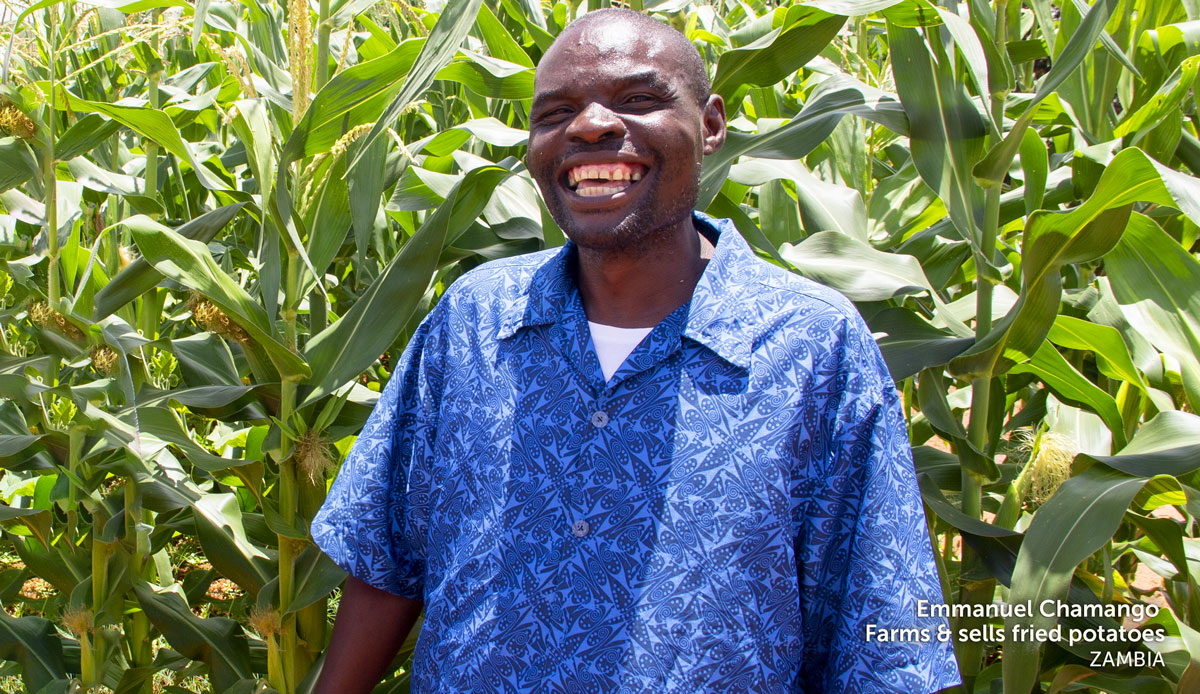 Emmanual describes his former self as someone who avoided hard work, choosing to steal or rely on others to provide for his family. Emmanuel’s imprisonment humbled him. “What led me to come here?” he pondered. “Is it the person who reported me to the police [for illegally farming land he didn’t own], or was it God?” A visiting pastor preached on forgiveness, and Emmanuel took the message to heart. He remembers praying as he never had before. “Slowly I started changing, and that’s when I started loving God.”

He served eight months in prison. When he was released, Emmanuel felt like a new man, but he still faced the stigma of being an ex-prisoner outside Chipata, Zambia. It was difficult to find work, and he felt ashamed. He started a small business making and selling potato chips, but some—still mistrustful—refused to patronize his stand. Years passed, and Emmanuel remained reluctant to show his face in the community.

When he heard that his church would be starting savings groups, he was afraid of the judgment he might face there. But to provide for his family—which now included five of his own children and four children of his deceased sister—Emmanuel mustered his courage, humbled himself, and joined a group. While a few members welcomed Emmanuel, some remained wary. But transformed by God’s love and forgiveness, Emmanuel continued to attend group meetings and save, believing this was a God-given opportunity.

His first savings group helped Emmanuel provide for his family—and a missional calling began to grow within him. He knew he wasn’t the only person released from prison yearning for community and way to provide for a family. With a vision to start a new savings group, Emmanuel received training to become a group facilitator, and he began to invite other ex-prisoners, sharing the benefits of saving and working together. 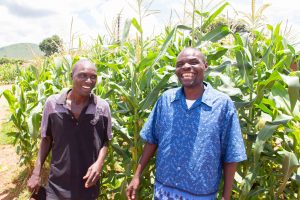 Twenty-two men joined his savings group. They rented a field and farmed together. Though “New Life” savings group faced several challenges—including two members’ recidivism and heavy rains that destroyed their first harvest—its members know, perhaps better than most, the importance of starting anew and persevering through setbacks. Together, they negotiated with their landlord for a better field, and in June they prepared to sell their first harvest, reaping the benefits of their hard work.

The “New Life” savings groups dreams of one day functioning as a base, where individuals who have been released from prison can find a job, training, and encouragement. “We will welcome them,” Emmanuel says. “[I] know we are heading somewhere.”

Join HOPE in standing with men and women like Emmanuel—to share the joy of the Gospel, celebrate their God-given dignity and potential, and help them rebuild their dreams.