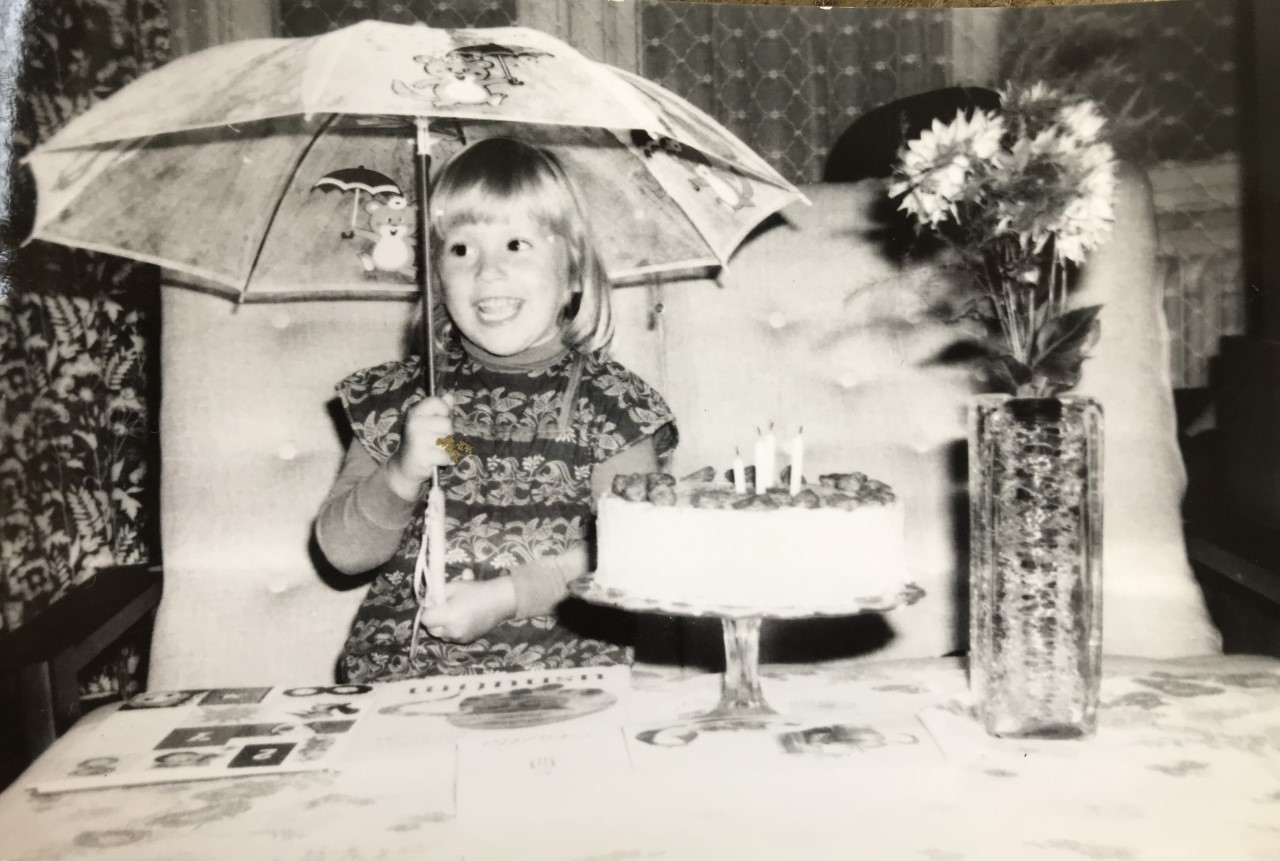 Dr. Lucie Pentz grew up in Czechoslovakia (now the Czech Republic) surrounded by rich reminders of her country’s faith heritage—from towering cathedrals to sacred compositions. As the ruling Communist Party aimed to diminish the influence of religion, holidays like Easter and Christmas were reinvented as cultural celebrations rather than Christian remembrances. Still, each Christmas Eve, children eagerly anticipated the arrival of Ježíšek (“little Jesus”), who would come bearing gifts. 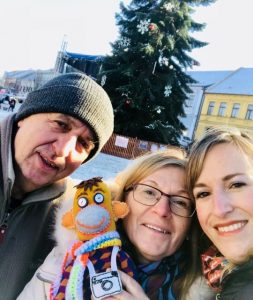 In Lucie’s own family, Christmas was filled with deep meaning as they commemorated Christ’s coming to Earth. Though resources were limited, there were always a few, often handmade, gifts: pencil boxes, slippers, or books, as well as handcrafted wooden doll furniture and clothes.

“As a child, I learned that gift-giving must be personal, creative, and meaningful. It requires one to become a student of the recipient.”

A keen student of people, Lucie dreamed of becoming a psychologist from fourth grade. At 17, she had the opportunity to come to the U.S. to study theology and biblical languages, going on to earn her master’s degree in counseling and doctorate in psychology. As she made a new home in the U.S., embracing different holiday traditions was just one piece of Lucie’s broader cultural adjustment. In a season that can be clouded by consumerism, Lucie found in HOPE International’s gift catalog an opportunity to honor the Christmas giving traditions her family instilled, with meaningful, personal gifts that also extended the joy of Christmas to families around the world.

Lucie first learned of HOPE several years ago. She made her first gift to HOPE that same day, after reading of an entrepreneur in East Asia who had opened a banana stand. The banana stand conjured memories of when Lucie’s grandmother back home would queue for hours to receive the family’s annual ration of four bananas. A rare delicacy, bananas were, to Lucie, a tangible symbol of love. That first investment in HOPE’s work felt like a childhood dream come true. 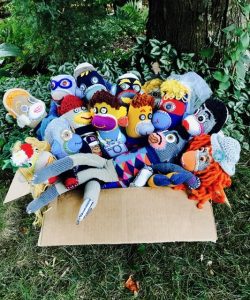 y ties to her past that caused HOPE’s work to resonate with Lucie. Much like many of the people HOPE serves, Lucie is also an entrepreneur and artisan. For the last several years, she has participated in an annual craft show, selling sock monkeys and other handmade creations. She has used the profits from her own passion to fund additional gift catalog purchases.

“It brings me joy to think of another woman in another place finding pleasure in the gift of work and, as a result, reaping the benefits of her investment.”

In recent years, giving and receiving from HOPE’s gift catalog has become a holiday tradition for Lucie and her husband, Thom. Despite the cultural messages Lucie received as a child that Christmas was about “eating carp and baking cookies,” Lucie’s love of God and neighbor continues to motivate a generous, compassionate, and worshipful response that honors the One we celebrate.

Through HOPE International's gift catalog, you can join Lucie in presenting your loved ones with a gift in their honor, providing the opportunity for men and women around the world to hear the Good News of the Gospel and use their God-given talents to invest in their dreams for their families and communities. Give HOPE today.