Hope for Haiti—leaders who choose to stay 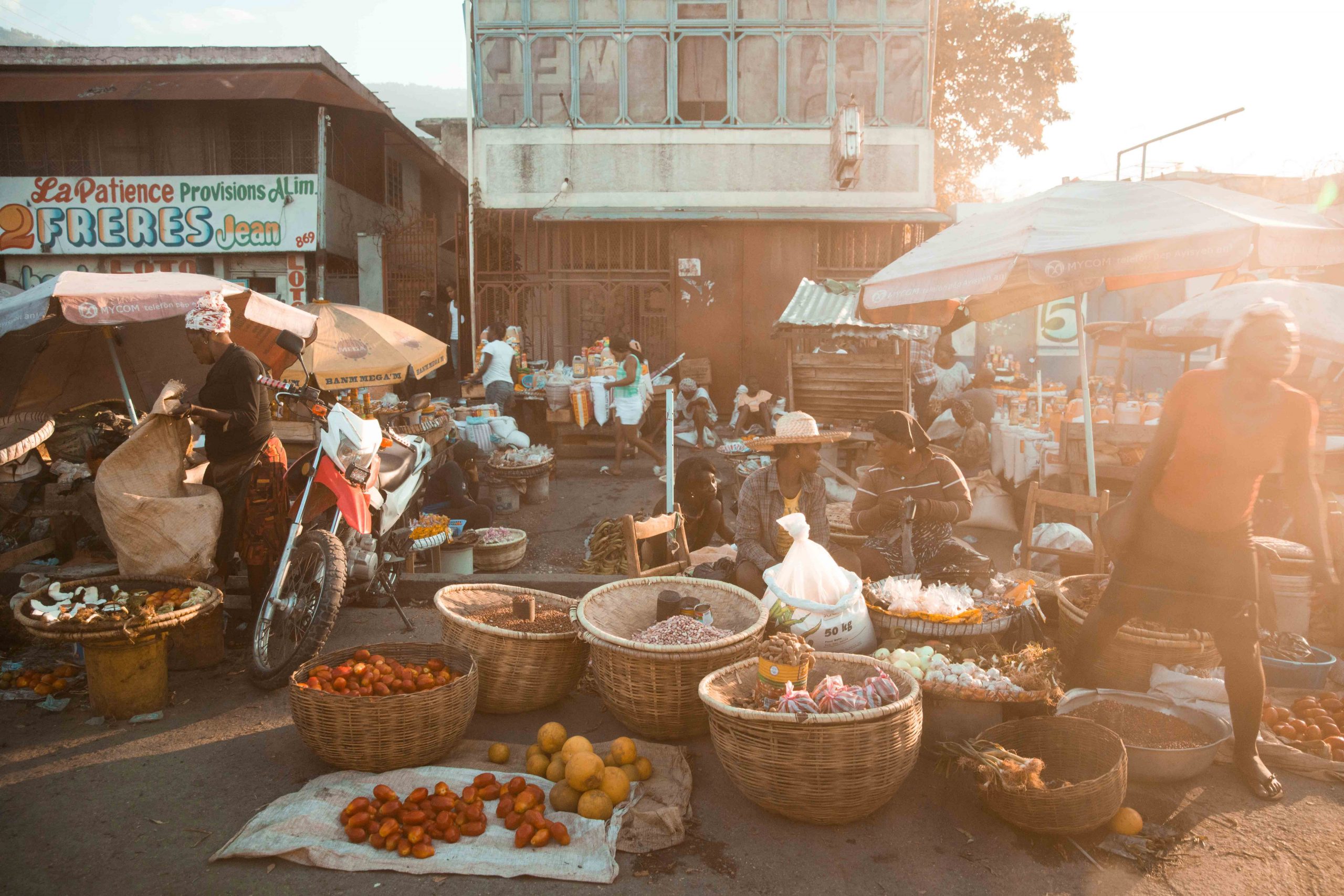 This blog was originally posted on Peter Greer’s website in July. Since posting, southwestern Haiti has experienced a magnitude 7.2 earthquake on August 14 that killed over 1,200 and injured more than 5,700. Our staff members are safe, and we’re still assessing the impact on our church partners and savings groups. In the face of yet another natural disaster and ensuing humanitarian crisis, the main tenet of this post is as poignant as ever: Courageous Haitian leaders who have decided to stay in their country are bringing hope to communities where many might not see much cause for optimism.

Haiti catapulted onto the international stage last month when its president, Jovenel Moïse, was assassinated in his home by a group of gunmen wielding assault rifles. His wife, Haitian First Lady Martine Marie Étienne Moïse, was wounded in the attack. This latest tragedy plunges Haiti further into chaos with shootouts in the streets, widespread fear, escalating tensions, rising gang violence, and political turmoil.

Haiti doesn’t often make international headlines, and when it does, it’s rarely good news: a devastating earthquake … a deadly cholera outbreak … another violent coup. But underneath the chaos, there is another story that needs to make the headlines: the faithful men and women who choose to stay and serve.

This dedicated service first became crystal clear several years ago after spending a week visiting church-centered savings groups with HOPE International. At the end of our trip as we drove to the airport, we came across a protest, and an outraged protestor aimed a pistol directly at our group, screaming in Creole and rushing at the car in which we were riding.

Immediately after this incident, shaken but unharmed, we made it to the airport. As we took off and reached 30,000 feet above the chaos, I thought about our driver, who had to pass back through the protesters’ community on his way home. I thought about HOPE’s staff we had visited, who routinely face similar encounters. I thought of our country director and his impressive resume. Any of these individuals could easily grab a seat beside me on the next flight out of Haiti. Yet, they choose to stay.

Lesly Jules, HOPE’s country director, has earned his master’s degree and his Ph.D., and he has authored four books. He embodies a gritty resolve to service in his home country. Lesly shares, “In Haiti, many people dream of when it’s time to leave the country.” But he and many others aren’t leaving.

In the midst of all this, the savings ministry still represents a beacon of hope for people. … If it wasn’t for this ministry, the reality of thousands of people in the countryside would be catastrophic. … I am optimistic about the future. I am sure of this, that He who has started that good work will carry it on to completion until the day of Christ Jesus” (Philippians 1:6).

Spend enough time talking with people familiar with Haiti and someone is likely to mention the word “hopeless.” But Lesly doesn’t see it that way. He sees beyond the current challenges. How does he cling to informed, enduring hope?

I’ve spent years admiring and trying to understand why leaders like Lesly and others serving in challenging settings and circumstances choose to stay. How they don’t give in to cynicism but stay deeply committed.

I’ve also become fascinated with stories in the pages of Scripture where there is this same attribute of enduring hope. People like Habakkuk who conclude:

Though the fig tree does not bud
and there are no grapes on the vines,
though the olive crop fails
and the fields produce no food,
though there are no sheep in the pen
and no cattle in the stalls,
yet I will rejoice in the Lord,
I will be joyful in God my Savior. (Habakkuk 3:17-18)

If your idealism is wearing thin, if you feel the subtle pull toward cynicism, if it’s all begun to feel like bad news, I think this is a moment when we need to see and try to understand leaders who choose to stay. Who literally embody the word sacrifice—disadvantaging themselves on behalf of others. These are the stories that need to be told.

Join us in prayer for the families affected by this latest earthquake, that they would receive the assistance they need. And that the Haitian church, including HOPE staff, church partners, and savings groups, would be at the forefront of helping neighbors and strangers alike as they recover from yet another challenging setback in their country.

As part of telling more stories of hope and what causes leaders to faithfully serve after idealism fades, Chris Horst, Brianna Lapp, Jill Heisey, and Peter Greer are releasing The Gift of Disillusionment in April 2022. Learn more or pre-order here or from your favorite local bookseller.

Featured image: An outside marketing near Port-au-Prince, Haiti