“Everyone feared me”: how an outcast became a leader

Before joining a HOPE Burundi savings group in 2016, Isaac Nduwayezu lived as an outsider, relying on his hunting skills and talismans from his father, a witch doctor.

Raised a hunter in a village that saw hunting as archaic, Isaac was forced to carry home communal rejection and shame with each capture. “Everyone feared me, saying that I would kill them as I killed animals. I was really marginalized,” he shared. Unaware of God, rejected by his neighbors, and with little access to funds or vocational training, Isaac felt trapped.

When a local church’s savings group invited him to join, Isaac glimpsed hope of a better life. Although he expected rejection, the radical love he found instead led him to accept Christ. “After joining the group, savings group members helped me regain my dignity and feel included among them,” he said.

Soon, Isaac saved up enough money to buy pigs and start a livestock business. A $25 loan from his savings group enabled him to start a second business: buying maize flour in Tanzania to resell in Burundi. God blessed Isaac’s stewardship, and he used the income to build a house, invest in more farmland, and employ 20 neighbors in his thriving bean, maize, and cassava farms. 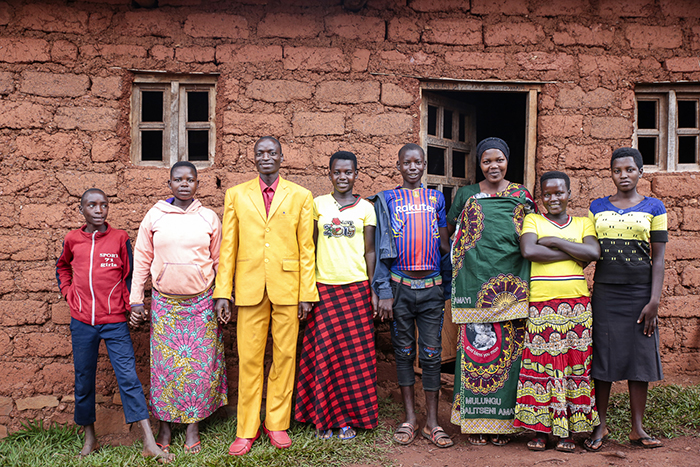 Initially drawn to the savings group to attain financial stability, Isaac found much more: a faithful God, a church community, and opportunities to steward his land and talents for the Kingdom. He now serves as a counselor at his church, a trustworthy business owner to his neighbors, and a loving husband and father to eight children, including six adopted kids from his community.

As he builds up his community’s financial independence and shepherds his loved ones, Isaac models radical, Christ-like generosity, giving interest-free loans to others in the community and selling maize below market prices during times of famine. Others have taken notice. “Most of my community got saved and joined the savings group because of my testimony,” he shares.

Learn more about HOPE’s holistic model that equips women and men like Isaac with tools to provide for their families and the hope of the Gospel.

3 responses to “Everyone feared me”: how an outcast became a leader