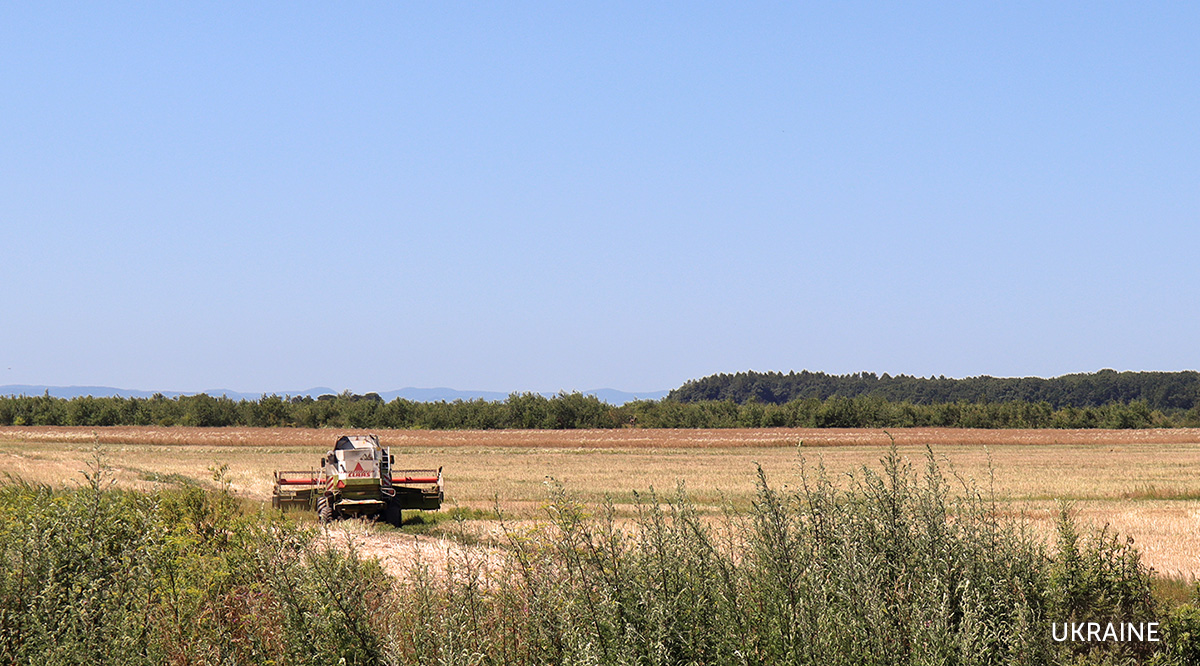 “Your help is actually hurting us.”

This honest feedback from a Ukrainian pastor sparked the mission of HOPE International—and still guides us as we seek to support a country now in the middle of a devastating war. As we help today, how can the lessons we learned 25 years ago inform us?

Helping in Ukraine without hurting—then and now

During the economic crisis following Ukraine’s independence from the Soviet Union, immediate relief aid helped many. But as this short-term solution persisted, it began to undermine Ukrainians’ ability to stand on their own and build their economy. (Learn more about HOPE’s origin story here.)

This was the reality that the Ukrainian pastor shared with HOPE’s founder, Jeff Rutt. Was there a way to help that also restored a sense of dignity and invested in people’s skills and abilities to provide for themselves?

HOPE was founded to do just that—and today we’ve invested over $1.5 billion in underserved entrepreneurs around the world.

Yet, 25 years later, Ukraine is facing another crisis—a devastating war that has killed thousands, displaced millions of families, and caused seismic economic shocks throughout the country and the world.

We partnered with churches to meet immediate needs.

Leveraging 25 years of relationships and partnership with local Ukrainian churches, HOPE sent funds to churches that were hosting hundreds of displaced people as they moved west, away from advancing Russian troops.

In those early days of the war, relief aid was vital to helping feed and shelter people who had fled with little more than a few personal possessions.

We praise God for the generosity of HOPE supporters and the sacrificial love and care of churches that were the hands and feet of Jesus to people in need of comfort.

Is our help leading to dependency?

Through this incredibly challenging season, we’ve held the lesson of our founding story in tension with our desire to truly help the people of Ukraine in their time of need.

In the six months since the war began, however, the concentration of the fighting and the needs of Ukrainians have changed. Some now live in occupied territory. Many have either moved abroad or relocated semi-permanently to communities in western Ukraine, hundreds of miles from the frontlines of the war.

As many in Ukraine settle into the new normal of living in a country at war, markets are reopening, farmers are planting, and entrepreneurs are bravely reopening their businesses. Even the global fast food chain McDonald’s is preparing to re-open some of its restaurants.

Considering these changes, Andre Barkov, who is leading HOPE’s response in Ukraine, shares:

We know that Ukraine’s economic resilience is vital to its survival—now and in the long term. To continue to only provide relief right now could undermine the Ukrainian people and their economy, rather than build their resilience. We’ve heard from those that we serve in western Ukraine that they are ready to get to work!”

A shift: investing in the resilience of Ukrainians now

Moving away from relief and refocusing on our core work of providing financial services, HOPE Ukraine has resumed lending operations in western Ukraine.

Since May, we have disbursed 15 loans, investing in farmers, homeowners, and business owners. HOPE Ukraine staff and the entrepreneurs we serve have shared that they see their work during wartime—opening businesses, employing displaced people, or even doing home renovations—as an act of defiance and strength. This is how they contribute to their country’s fight.

And this is how HOPE can help Ukraine right now—by offering the services we’ve developed there for 25 years. Even during the uncertainty of war, we know that businesses need to continue serving their communities and farmers need to invest in their crops to feed their nation.

We’ve been investing in the potential of Ukrainians for 25 years—and our resolve is just as strong today as it was then. We will continue to come alongside farmers and entrepreneurs even during wartime, and will be prepared to help rebuild Ukraine when that time comes.

We continue to pray for an end to this war. And we are grateful for faithful HOPE supporters and prayer warriors who have joined us in lifting up our Ukrainian brothers and sisters.