“Hope dies last”: farming in Ukraine during a war 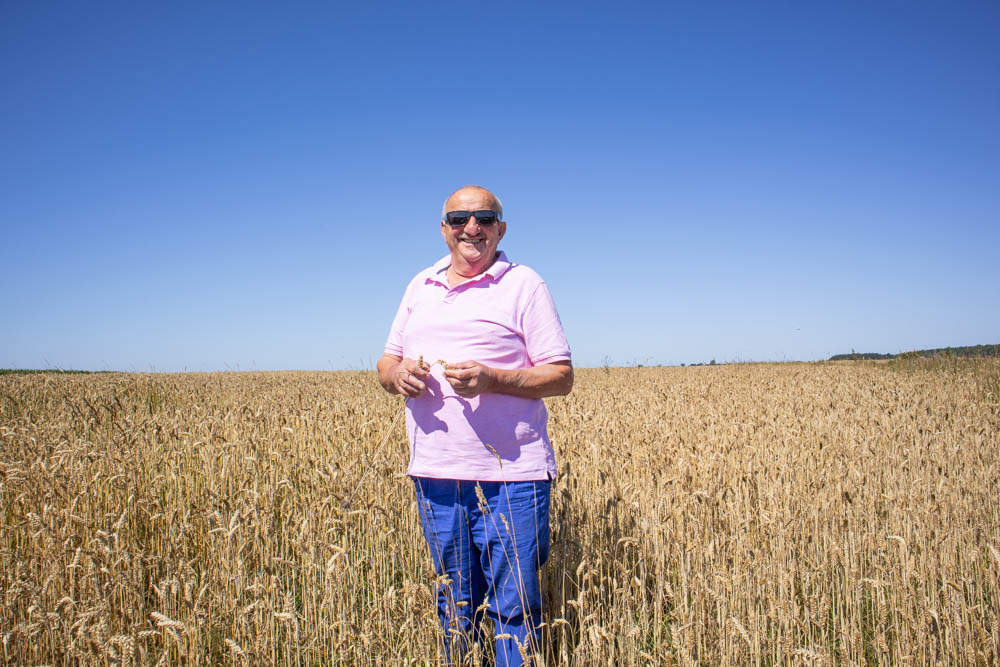 Igor* has farmed for more than 40 years. In 2015, he retired from his long-time job as the director of a large private farm in western Ukraine. But his pension wasn’t enough to live off of, nor did he want to be idle. “I just can’t sit at home. I must do something!”

Combining rented fields with land he personally owns, Igor invested in growing soy and corn. Farming is a challenging job, as you deal with uncontrollable forces like the weather and fluctuating market prices for fuel and crops. Despite these challenges, he says resolutely, “Hope dies last.” 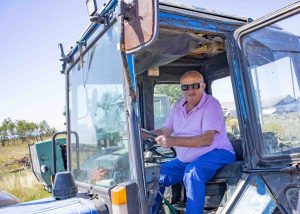 “This year we’ll have problems, too,” he says. “The prices [for crops] are low or are not set, and even if earlier the crops were taken to the sea ports and exported, this year [because of war] we don’t know how that will be. Now I harvest rapeseed, and I just store it, since I don’t know the price yet.”

It’s been a challenging season for Igor. One bank refused his loan application, and increased fuel prices meant his operational costs went up. But he appreciates HOPE Ukraine’s investment in his farm—“Your terms are good!”

Standing in a field of golden wheat ready for harvest, Igor reflects on the future. “There is a threat of hunger throughout the world this year with this war going on.”

He shares about his son, who is a police officer: “My son was summoned and paid his duty in the frontline. … My son will go there again sometime soon. The policemen are asked to help the soldiers when needed.” 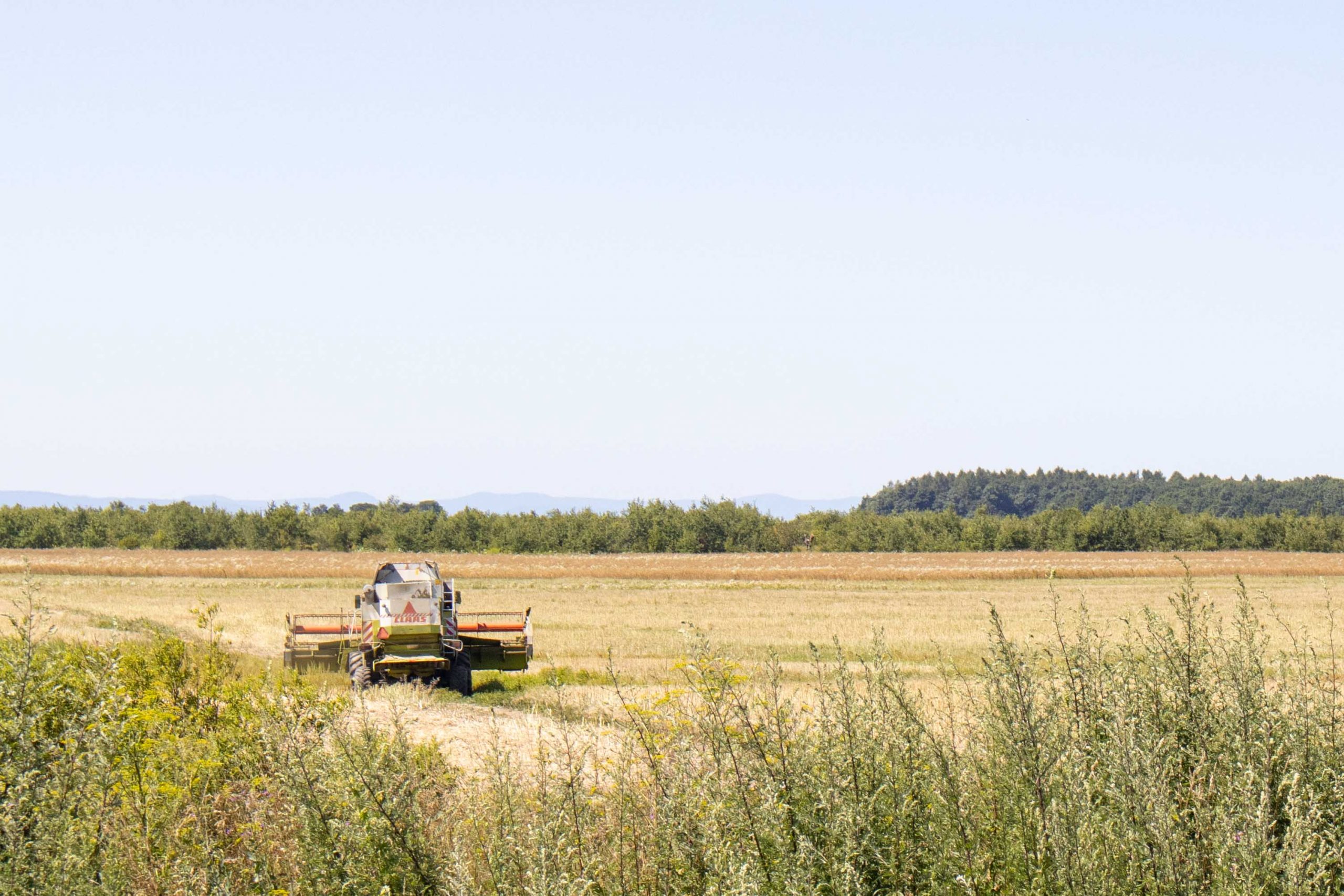 Even here, hundreds of miles from the frontlines of the war in the southeast of the country, there is a sense of uneasiness about what is next. As a distant combine harvests fields of rapeseed (pictured above), Igor shares, “Hard to say now, in such uncertainty, if or when I will take another loan.”

Still, hope dies last. And his commitment to farming is unshaken. He says, “If the war is over, I won’t need help. I will be helping others myself.”

As the war in Ukraine continues, HOPE is looking to invest in more farmers and entrepreneurs in western Ukraine, which has not been as damaged by the war in the south and east of the country. By supporting these enterprising Ukrainians, we’re helping them provide for their families, create employment in their communities, and build their resilience during an uncertain season.