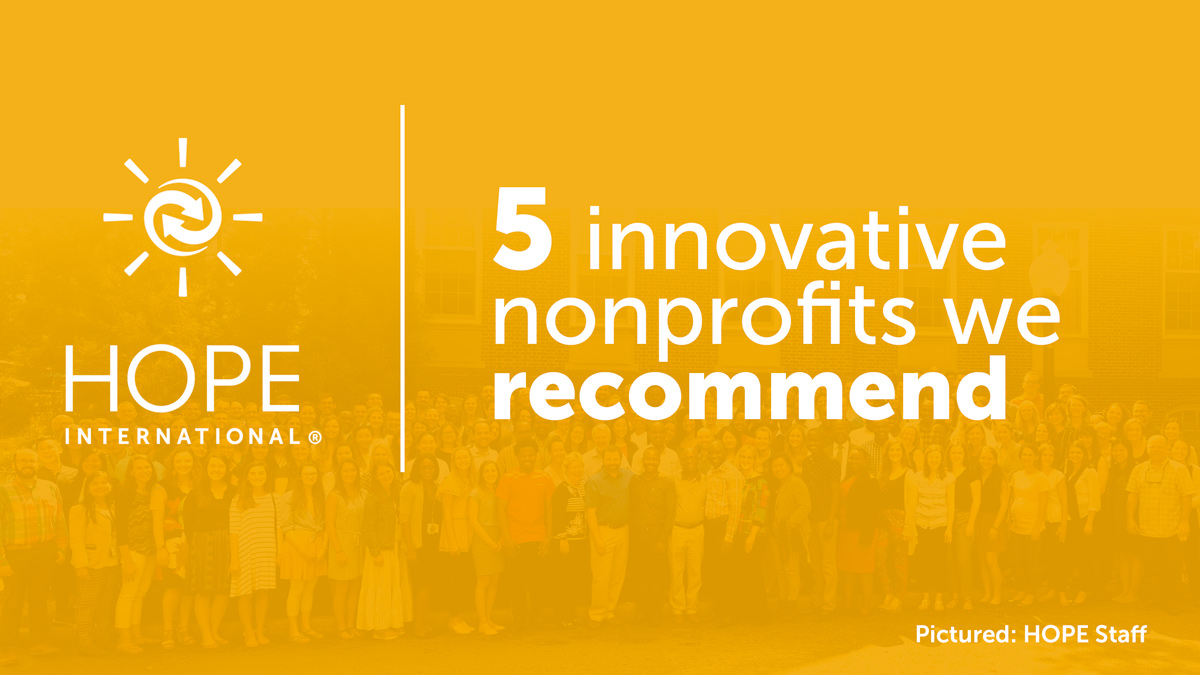 Would you consider supporting these organizations today? END_OF_DOCUMENT_TOKEN_TO_BE_REPLACED

How could this jolly old fellow be known as the patron saint of such a seedy business? In the Middle Ages, montes pietatius were charities similar to urban food banks. And they were created as an alternative to loan sharks.

These charities provided low-interest loans to poor families. Started by Franciscans, they became widespread throughout Europe.

In the 1300s, people in poverty met caring friars when they entered the doors of pawn shops. The shops existed to help the poor get back on their feet. These friars had their best interests in mind.

Today, often the opposite is true.

Over time, pawn shop owners lost sight of their identity. Created for good, pawn shops have drifted away from their purpose. From caring for the needy to an instrument often preying on families in distress, pawn shops have lost their original intent.

Here’s the reality: Mission Drift is the natural course for industries and organizations. Having a clear founding identity and purpose, having initial zeal for the cause, and even having Father Christmas as your patron saint are insufficient safeguards from Mission Drift. It takes focused attention to sustain your mission.

“It’s the exception that an organization stays true to its mission,” said Chris Crane, president and CEO of Edify. “The natural course—the unfortunate natural evolution of many originally Christ-centered missions—is to drift,” he said.

My colleagues Chris Horst, Anna Haggard, and I have been studying Mission Drift in Mission Drift: The Unspoken Crisis Facing Leaders, Charities, and Churches, being released January 14. We’ve discovered some prominent examples of Mission Drift—Harvard, ChildFund, and the Y.

Realizing the seemingly inevitable drift, it became our passion to find organizations which have protected their core identity for generations. By researching and sharing their practices, we hope to equip many other organizations to faithfully stand the test of time.

This is a personal issue. I care deeply about the work I do with HOPE International. Founded by a local church in response to needs in the former Soviet Union, our mission has always been to address material and spiritual needs in places of intense poverty. My aim is to ensure the decisions we are making today help this organization stay true to its founding ideals. My desire is that it does not follow the slippery path of pawn shops and so many other organizations.

This Christmas, every time I see a photo of Santa Claus, I’m reminded how easy drift occurs. Let’s be involved in building organizations that remain focused on what matters most.