One of HOPE’s hardest-to-hire positions 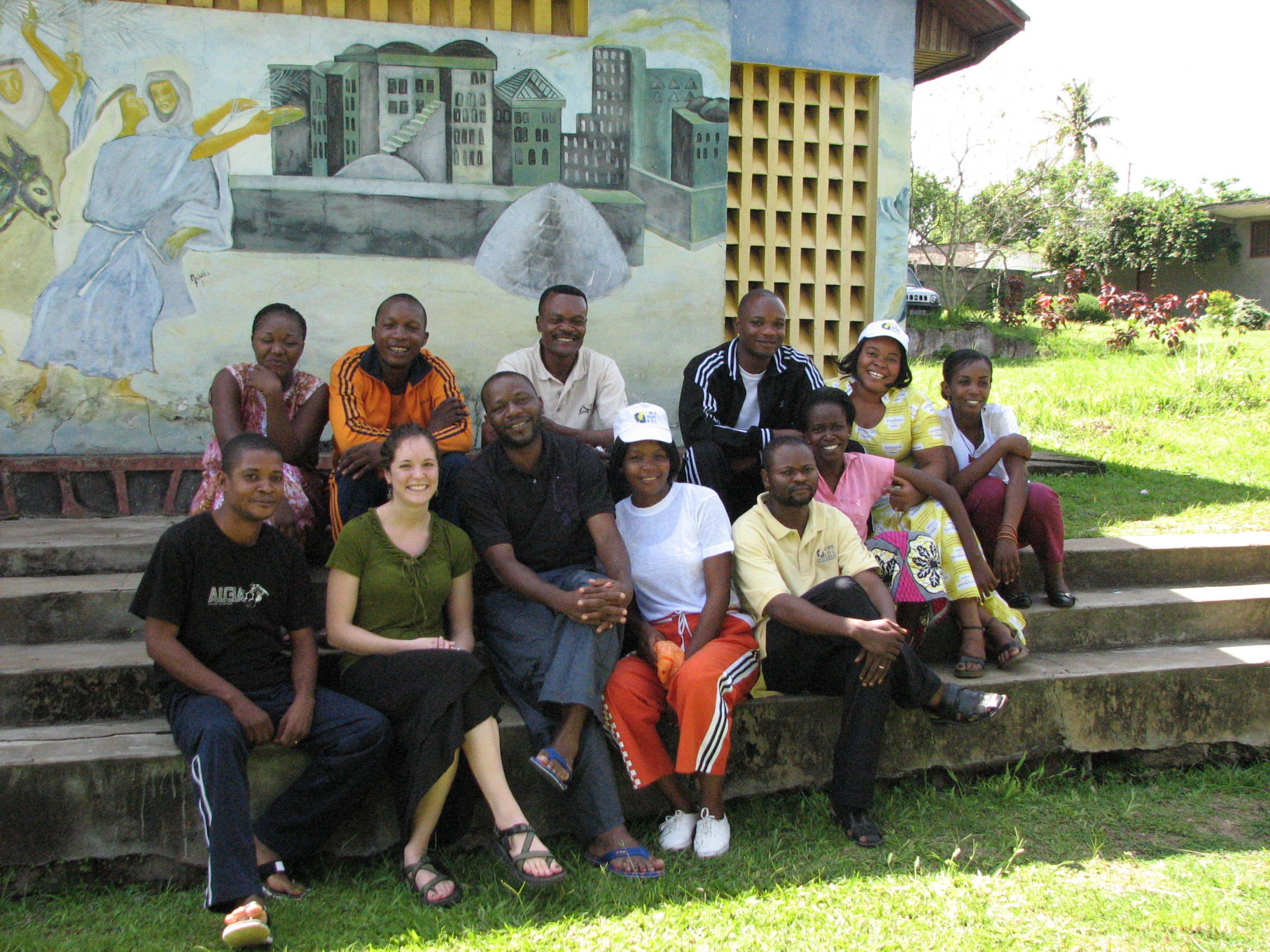 An unlikely blend of skills and passions That’s the response Mikhal Szabo came to expect whenever she told new acquaintances she was double majoring in accounting and French. Her interest in languages, culture, anthropology, and international studies didn’t seem to mesh with the risk-averse accountant stereotype, but she followed her passions anyway.

As she went on to earn her MBA in international economic development after a few years in private accounting, Mikhal learned about microfinance and, ultimately, about HOPE International. She was impressed both by HOPE’s holistic approach to poverty alleviation and their openness to learning. As part of her graduate work, she served as a finance intern with HOPE in the French-speaking Democratic Republic of Congo (DRC).

Suddenly, Mikhal’s seemingly unlikely double majors made sense. A lot of sense. In fact, her rare blend of language, finance, and intercultural skills was exactly what HOPE needed. END_OF_DOCUMENT_TOKEN_TO_BE_REPLACED 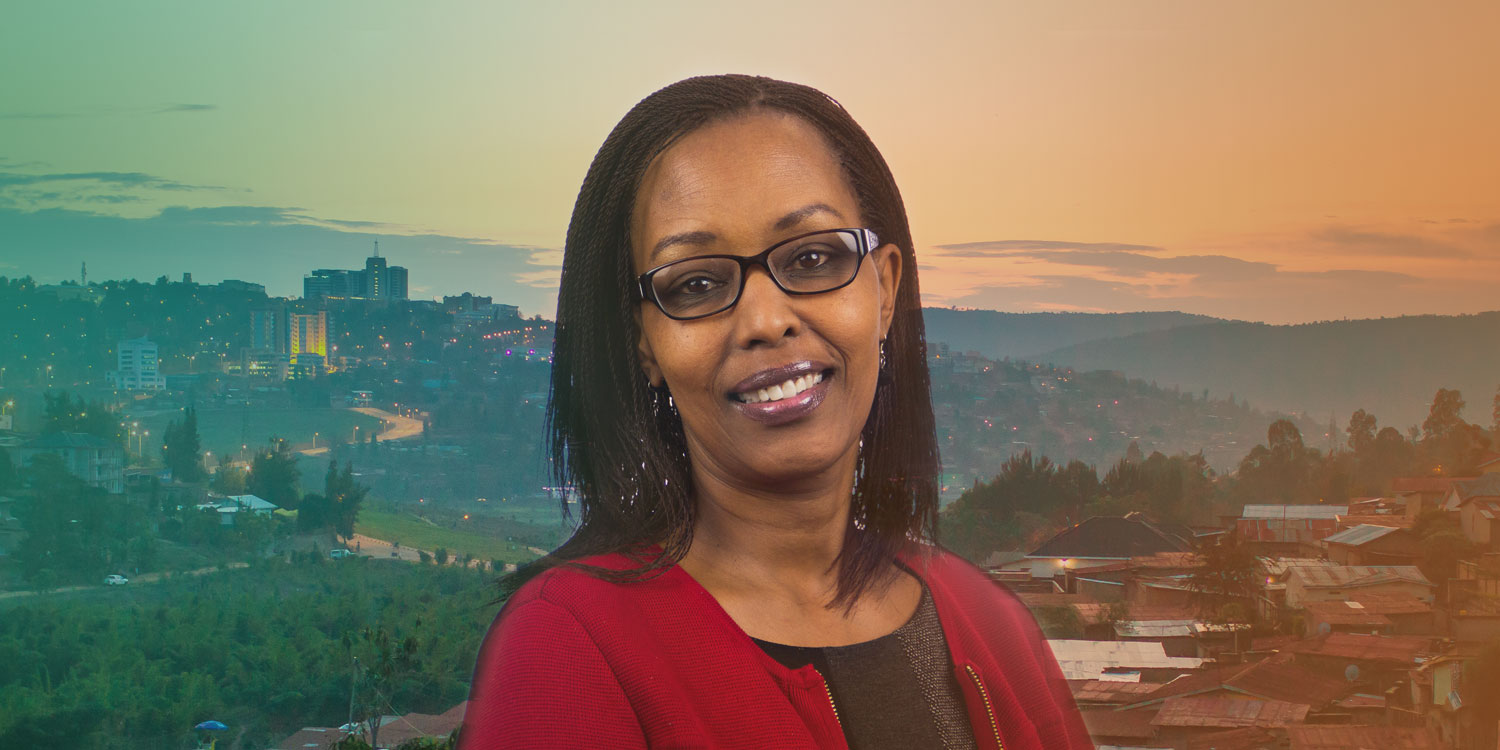