5 nonprofits we recommend this Giving Tuesday! 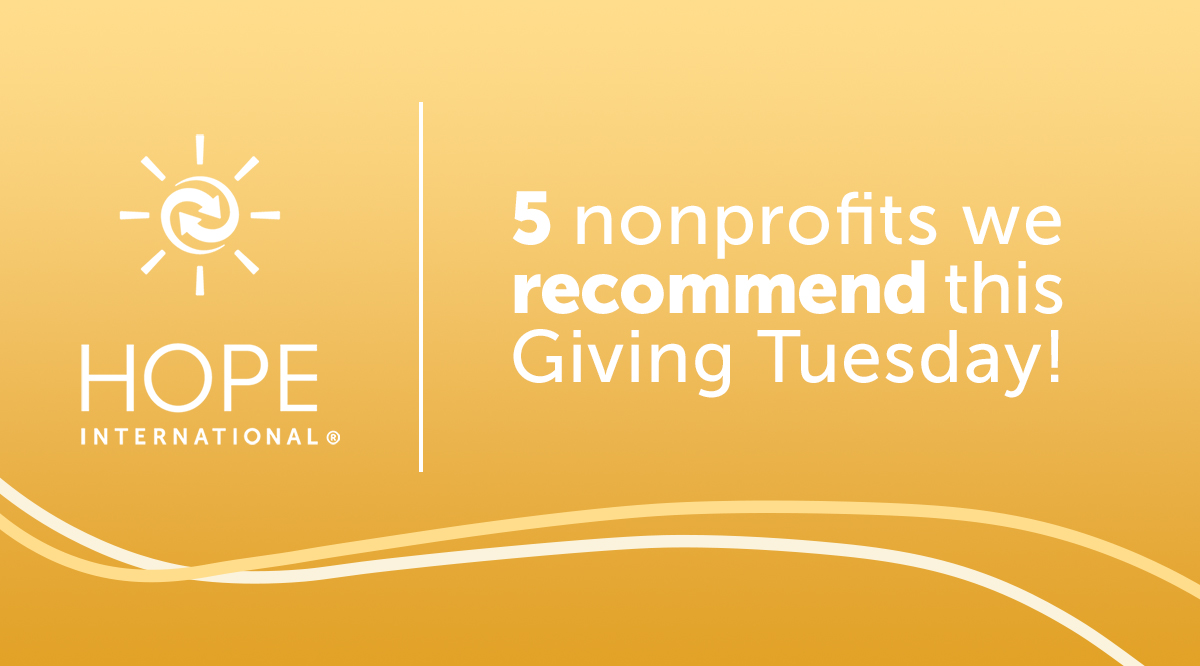 “But God will never forget the needy; the hope of the afflicted will never perish.” Psalm 9:18

At HOPE International, we want to be the hands and feet of Jesus to a world in need of His love, and we are glad we’re not alone in this mission. This Giving Tuesday, we’d like to shine a spotlight on five organizations working to bring hope and healing to refugees and displaced communities around the world.

In the past ten years, the number of refugees around the world has doubled to nearly 21 million. From Syria to Venezuela, Afghanistan, Yemen, and so many other parts of the world, people have made the difficult choice to leave their homes in pursuit of safety.

END_OF_DOCUMENT_TOKEN_TO_BE_REPLACED

We’re thrilled to announce a new partnership with Seed Effect, a Christ-centered organization that has empowered refugees and others living in poverty through savings groups since 2009. Read more in this press release: 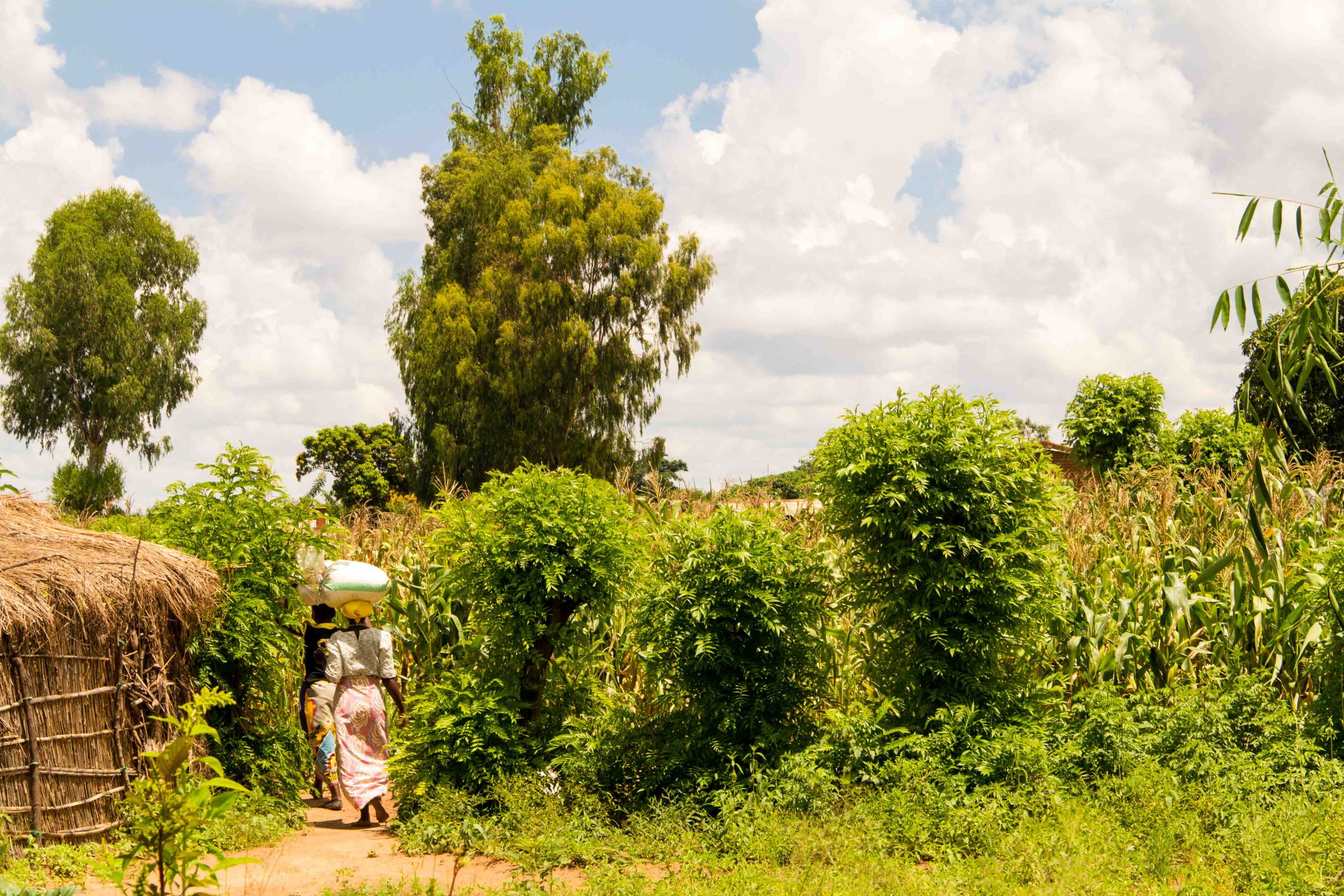 The Dzaleka refugee camp was established in 1994 to house people fleeing ethnic violence and conflict in Rwanda, Burundi, and the Democratic Republic of Congo. Taking its name from the Chichewa word meaning “I will never try again,” it currently houses around 50,000 refugees in a space meant for 14,000. END_OF_DOCUMENT_TOKEN_TO_BE_REPLACED 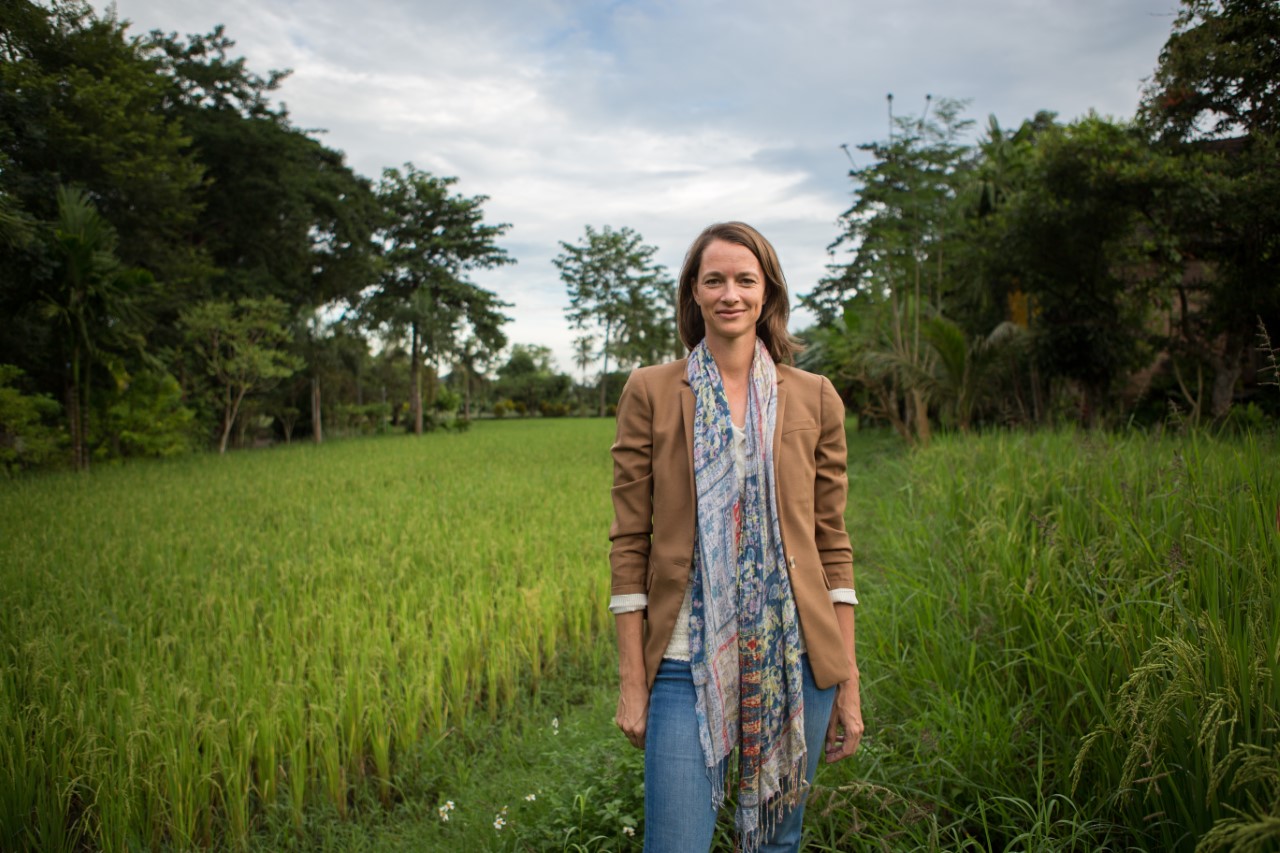 I started snapping and bagging green beans, and I would add as much value to the product as I could. I knew if I made them look good, then I could sell them for more money. I put them in my little red wagon, went down the street, and the first day I made $44. As a 6-year-old, that was a big deal! END_OF_DOCUMENT_TOKEN_TO_BE_REPLACED