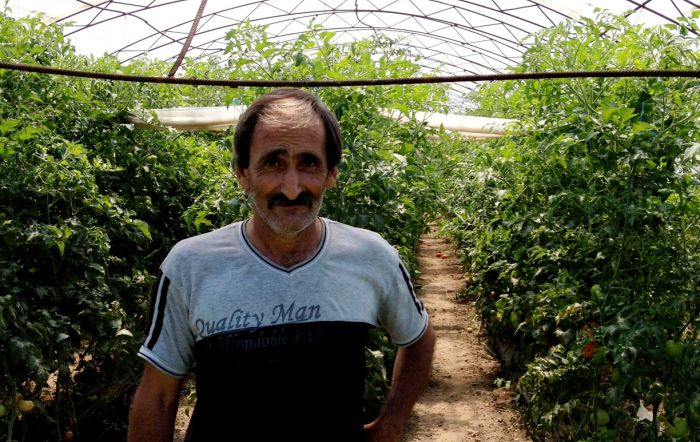 I’m traveling with Andre Barkov, the managing director of HOPE’s microfinance institution in Ukraine, and Natasha Kurilenko, the director of marketing for HOPE Ukraine. We are traveling to Kamenka to visit our local branch, witness the greenhouse economy that has developed, and understand the ways that HOPE Ukraine’s loans are providing a catalyst for economic development in the region. 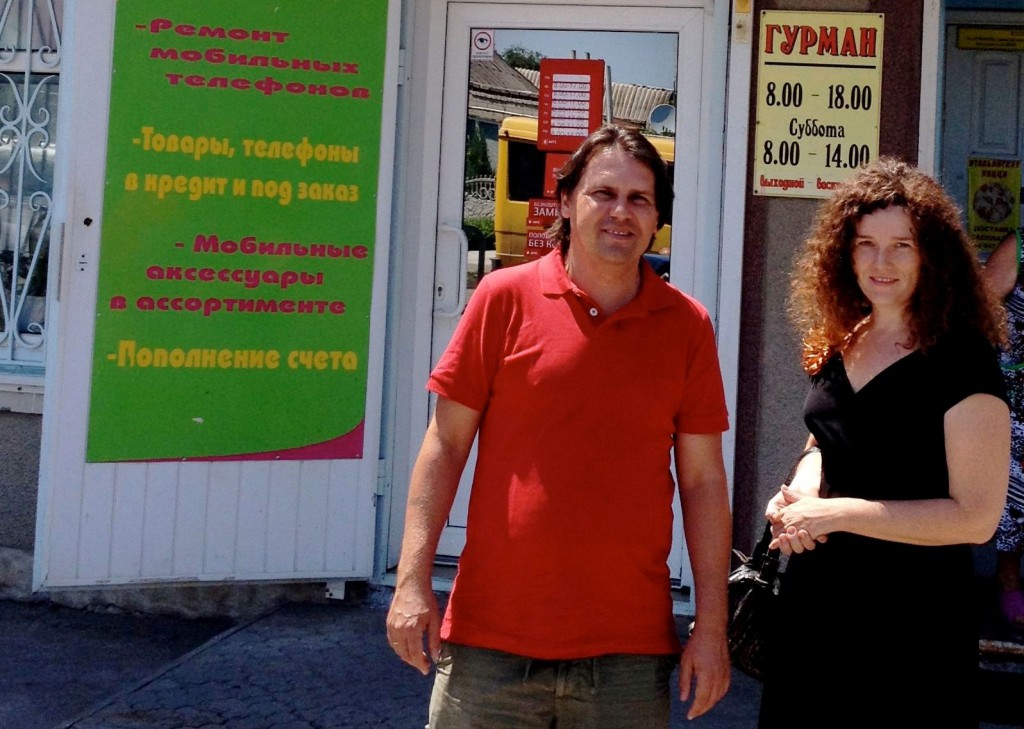 Andre and Natasha at the Kamenka branch

Over the past several years, greenhouse lending has become a significant portion of our loan portfolio in Ukraine. We have two types of loans:

Greenhouse loans have a term of nine months, with three payments. The loan officer visits the clients both for repayments and throughout the term of the loan to check up on the business as well as to minister to and encourage clients.

Greenhouse farming suits this region of Ukraine for several reasons: 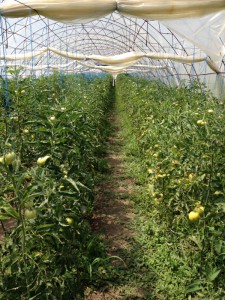 These same factors lead to a higher-quality product, one that is less threatened by drought or cold weather than open-air crops. Greenhouse tomatoes, cucumbers, cabbage, radishes, and beans command premium pricing in the markets as a result.

We have the chance to visit several greenhouse farmers while we are in Kamenka. The first is Nicholas (pictured above), an Armenian who immigrated to Ukraine about 25 years ago. He has three greenhouses and enjoys three harvests per year (two tomato cycles and a cycle of beans in between). He has taken out and repaid four loans from HOPE Ukraine—three working capital loans and one investment loan which he used to build an auxiliary heating system. This auxiliary heating system allows him to plant his first cycle of crops in early rather than late March, so he can get his tomatoes to market sooner, allowing him stronger pricing than he would get otherwise. He plans to take out another investment loan to allow him to upgrade his irrigation system.

Nicholas speaks very highly of HOPE Ukraine, especially the relationship that he’s been able to build with Yuri, the loan officer in the Kamenka branch. “I am very happy as a HOPE Ukraine client and have referred it to several of my friends,” he says. “When HOPE accepted us for a loan, it made us so happy. Yuri is a great person. He is so friendly and cares about us.” 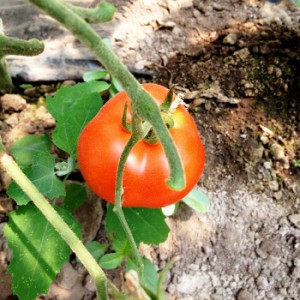 Then we visit Volodya, who has also been a client of HOPE Ukraine for four years. He has primarily taken out investment loans, which he has used to build a second and third greenhouse and strengthen the frame of his original greenhouse. He plans to use his next loan to build an auxiliary heating system. Volodya grows tomatoes, radishes, and cucumbers. He also speaks highly of HOPE Ukraine and his relationship with Yuri. “I love working with HOPE Ukraine, and Yuri is wonderful to work with.”

In addition to the farmers, there is a value chain that has developed around them. We visit a supply shop that sells seed, machinery, and greenhouse supplies to the farmers. They import seed from Holland, Italy, and France. They also have a loan from HOPE Ukraine to provide them with stronger working capital; this working capital allows them funding to fully stock their shelves throughout the year to meet the farmers’ needs.

It’s clear that Yuri has built strong relationships with his clients. These relationships allow him to make better loans, but they also allow him to encourage his clients spiritually. As he gets to know them better, he reads the Bible with them, lifts them up when they’re going through difficult times, and helps connect them with the area’s local church.

Greenhouse lending has been a major source of economic growth in the Kamenka region and a major source of growth and outreach for HOPE Ukraine. I’ve really enjoyed getting to know Yuri and our clients and coming to better understand the greenhouse economy that is thriving here in Kamenka. 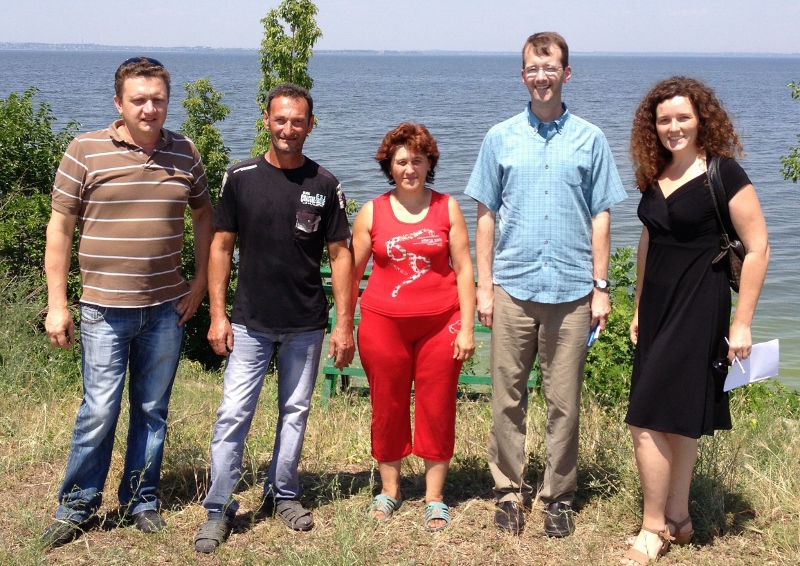 Dave joined HOPE in July 2011 after many years working in banking with Capital One. He has since had the opportunity to visit many of HOPE’s programs and partners worldwide.