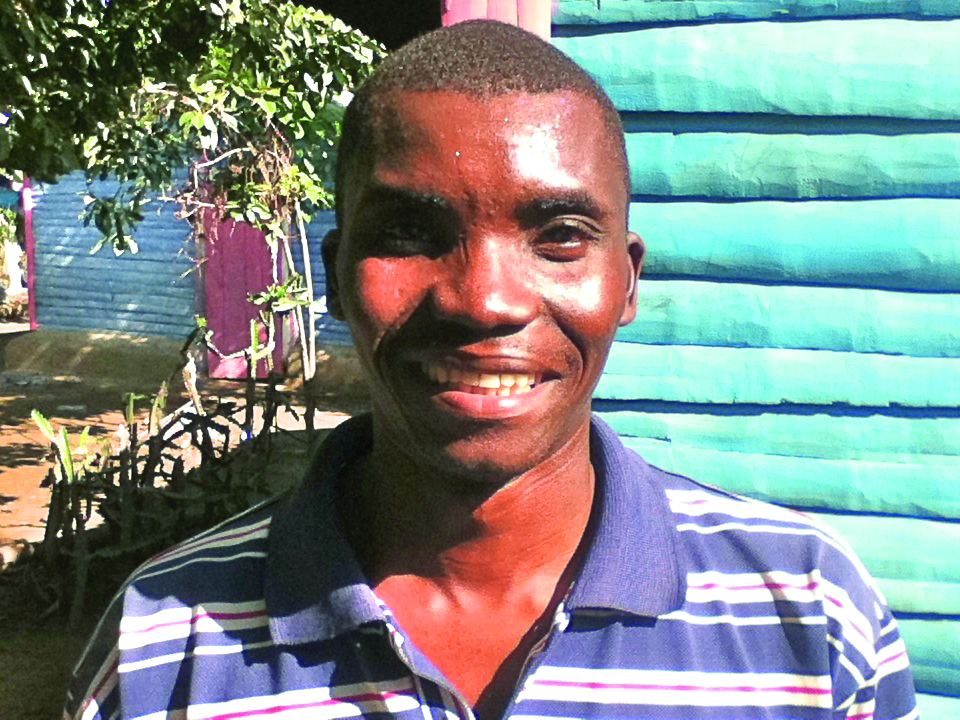 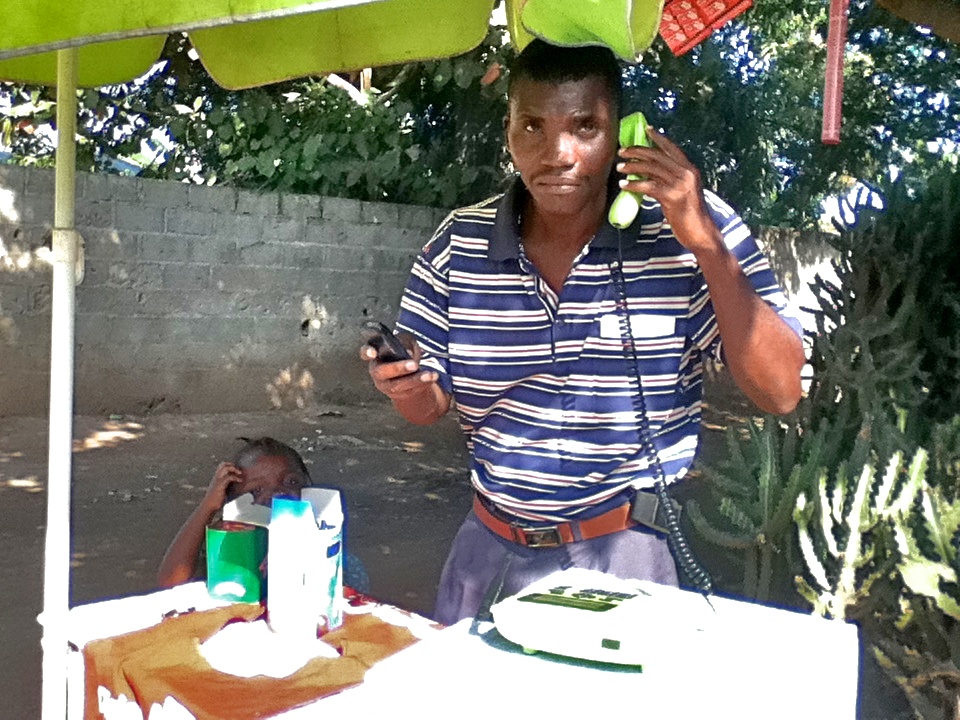 One response to From beggar to leader: Danius is “going somewhere”