The secret power of microenterprise (repost from Live58) 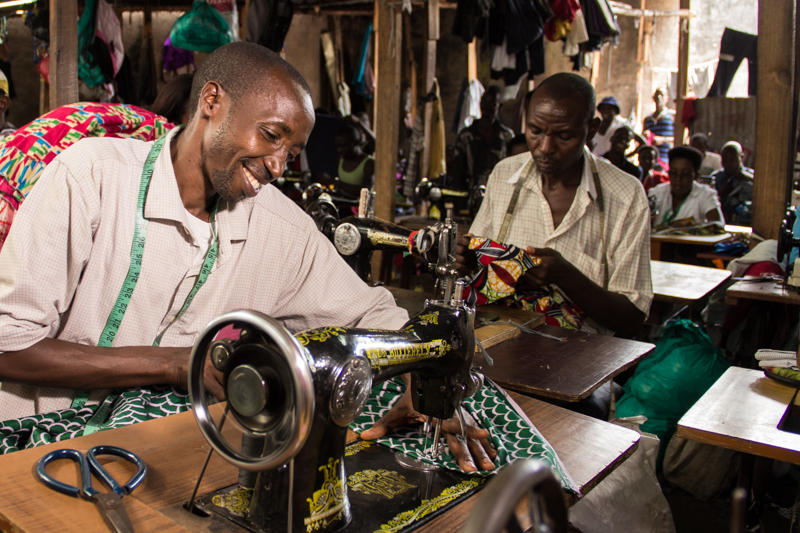 Written by Anna Pasquali of Live58. Originally published on the Live58 blog.

Let’s start by making a list of all that we know microenterprise development can do:

Just writing this list gets my stomach twisted in excitement that microenterprise development can bring hope to people in extreme poverty. But what gets me even more excited is that microenterprise has another secret power. It plays a huge role in ending the modern-day slavery.

According to a blog post from HOPE International, microenterprise is a hidden hero in the sex trafficking battle.

According to International Justice Mission (IJM), human trafficking is a very prevalent problem in our world today:

More children, women and men are held in slavery right now than over the course of the entire trans-Atlantic slave trade: Millions toil in bondage, their work and even their bodies the property of an owner.

Trafficking in humans generates profits in excess of $32 billion a year for those who, by force and deception, sell human lives into slavery and sexual bondage. Nearly 2 million children are exploited in the commercial sex industry. The AIDS pandemic continues to rage, and the oppression of trafficking victims in the global sex trade contributes to the disease’s spread.

To learn more about human trafficking and slavery, read our justice and human rights blog.

What is being done about it?

IJM and other organizations are fighting human trafficking by seeking justice in the public law system for victims in need. They strive for victim relief, perpetrator accountability, survivor aftercare and structural accountability. Their role is essential for ending modern-day slavery.

So what is the role of microenterprise in human trafficking?

Microenterprise development is a “hidden hero” in ending modern-day slavery because it creates jobs. Job creation is essential to preventing human trafficking. One of the most common ways girls get trafficked into sex slavery is through a fake promise of a job. A trafficker will offer a girl’s family a steady income if they would give up their daughters. They sell the family a promise that the girl will be working, for example, as a waitress in a restaurant across the border. The poorer the family, the more likely they are to send their daughters away.