5 keys to a successful training 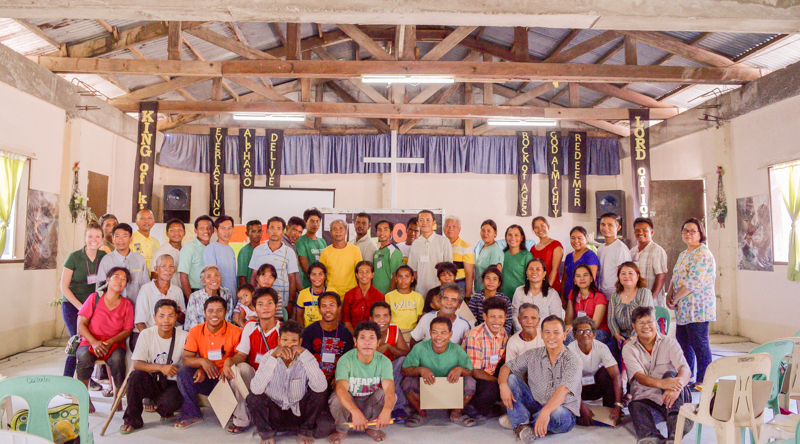 Last week, I traveled to the Philippine island of Mindoro to join a training of savings group facilitators with the Center for Community Transformation (CCT), HOPE International’s local partner in the Philippines. 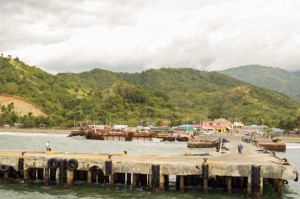 More than half of the 46 trainees were pastors from the Mangyan Tribal Churches Association, a group of indigenous churches using savings groups to address both the material and spiritual needs of their communities. Over the course of three days, I was delighted and encouraged by the expertise and faith of Ate Goldie and Ate Luvin, Ate meaning sister in Filipino, who are the leaders of CCT’s savings and credit association program. As I embraced the warmth of the Filipino culture, I discovered a few steps to inspiring the facilitators of future savings groups for the transformation of their communities.

The following are what I found to be the keys to a successful training:

When we arrived for the first day of training at 8 a.m., there was no one to be found at the open-air concrete building of the Mangyan Tribal Churches Association. We soon learned that the representatives of the Mangyan churches from the surrounding areas had understood the first day as an optional arrival and the official start to be the next day. So we transitioned into plans for beginning the next day, using the extra time to get to know the pastors from the nearby neighborhoods.

As we talked with Pastor Toti, a local Filipino pastor, he offered his nearby church as a better venue for our training. He also invited his fellow community pastors to join the start of the next day’s first session. Pastor Toti’s son just so happened to own the best print shop in town, where we were able to print our graduates’ certificates at the conclusion of the training.

It seems to me that “joke, joke!” is the favorite follow-up phrase in Filipino conversation. In the midst of uncertainty and change, Ate Goldie and Ate Luvin started telling jokes. “What do you find in the middle of the sea?” they asked me. Taken aback, I half-heartedly suggested, “Uh, water?” “No,” they shouted, “E!”

When the training finally started, the pastors, especially the indigenous Mangyan representatives, were quiet and reluctant to engage in the group activities. But Ate Luvin, a former teacher, began every session with various ice-breakers, and her favorite—action songs! The laughter soon changed from awkward to hilarious, and humor proceeded to set the tone for each lesson, with the trainees themselves employing jokes as they led group activities. 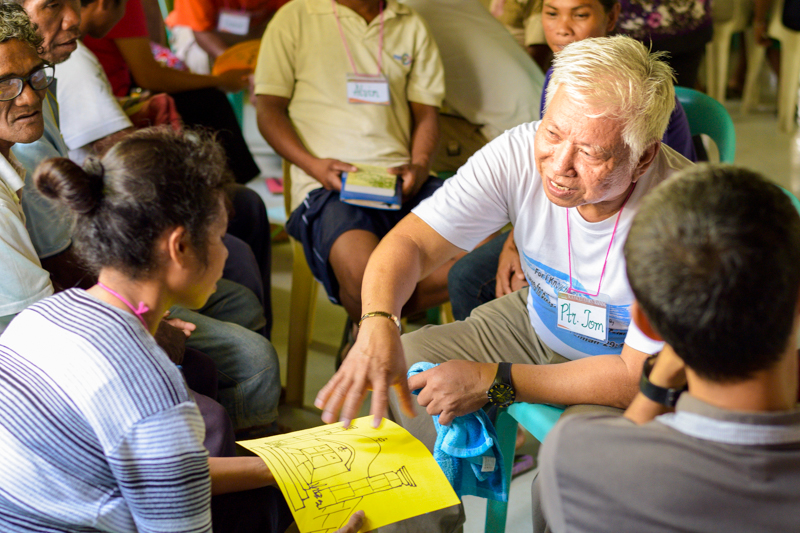 Filipinos love to eat together. The “snap, crackle, pop!” that signals the opening of a bag of chicheria chips is quickly followed by requests of “Pahingi naman?” (Can I have some?) At the end of each day of training, we asked the participants what went well and what we could do better. After the first day, all five groups unanimously replied with the suggestion: “Merienda!” (Snacks!)

The next morning, when we paused for a break, a handful of crackers and cookies suddenly appeared and multiplied to enliven the group. Later, Pastor’s Toti’s family provided cups of soup to the cheering trainees, bringing the group together for a shared meal.

As we entrusted our unpredictable circumstances into God’s capable hands, we were amazed at how He orchestrated the details of the week. As we looked to Christ, He guided us through establishing social connections and preparing just the right place and time for our training.

Prayer bookended each segment of the savings program seminars and each phase of our journey as well, reminding us of the ultimate change agent in all of our lives, the Holy Spirit.

At last, with bellies, minds, and spirits filled, the 46 graduated savings groups facilitators returned to their church communities across the island, ready to begin the work of organizing and recruiting members to begin saving and sharing in abundant life together! 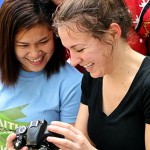 Lydia is HOPE’s field communications fellow with local partner, CCT, in the Philippines. She graduated from the University of Michigan with a bachelor’s degree in communications and international studies, having also spent several months in Brazil, Germany, Nepal, and India. She’s excited to share what God is doing through CCT and the Filipino brothers and sisters they serve.