Two (very different) ways God provides for all of us 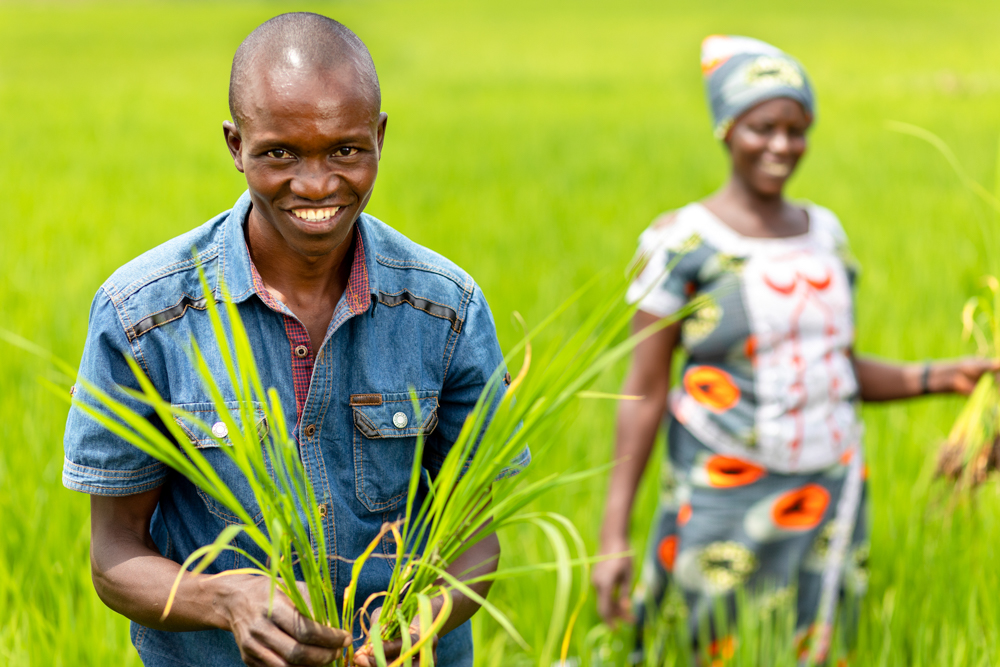 Sixbert lived on only $60 each month. With his family of nine, he struggled to provide for the needs of his family. After missing several rent payments, Sixbert’s family was evicted and became homeless.

As a husband and father myself, I can’t imagine looking into the eyes of my wife and kids in that moment, feeling completely helpless, alone, and uncertain.

These feelings of fear and isolation are not uncommon for millions around the globe. Around one billion people live on less than $1.25 per day. And over three billion men, women, and children have not heard the Gospel. Many people living in the trenches of poverty have shared that food is unreliable and shelter is inadequate. That education is insufficient. That life can be isolating and scary.

I sometimes wonder if that’s how Israel felt when God freed them from slavery.

After the Jewish people were freed from generations of captivity in Egypt, they escaped not into the Promised Land, but into the barren wilderness. And even though God performed miracle after miracle, the people of Israel did what humans are prone to do: They forgot.

Now, it’s easy to beat Israel up for this. Hadn’t God just deployed legions of frogs and locusts, turned river water into blood, and turned day to night? But if we look on them more compassionately, we see them differently. These former slaves were desperately afraid. They were isolated and homeless. They were facing a terrifying new world.

But God came through with His provision: He rained bread from heaven.

This provision of manna was not dependent upon the efforts or attitudes of God’s people. Manna was a daily reminder of God’s unconditional love. No matter how little the Israelites trusted, no matter how far their hearts wandered, the manna kept showing up. Every morning. For decades.

But one day the manna stopped. Why?

Did God’s compassion stop when He stopped providing the manna?

I believe the answer is no. God’s compassion did not stop; it changed. Manna provided food for the people of Israel while they were homeless and in transition from Egypt to the Promised Land. God provided it, and the people harvested it. It’s easier to see God’s generosity when considering manna. It’s an evident miracle. Still, the Promised Land was equally miraculous.

God did give His people manna. But He also gave His people land, and with the land, an invitation to put their hands to work and cultivate it, to provide for what their families needed. This, not the manna, was what God’s people longed for and prayed for—to have a place and a livelihood to call their own. And God invites us to do the same, showing us how His people should take care of our most vulnerable neighbors.

So what does “manna and Promised Land” compassion look like today? 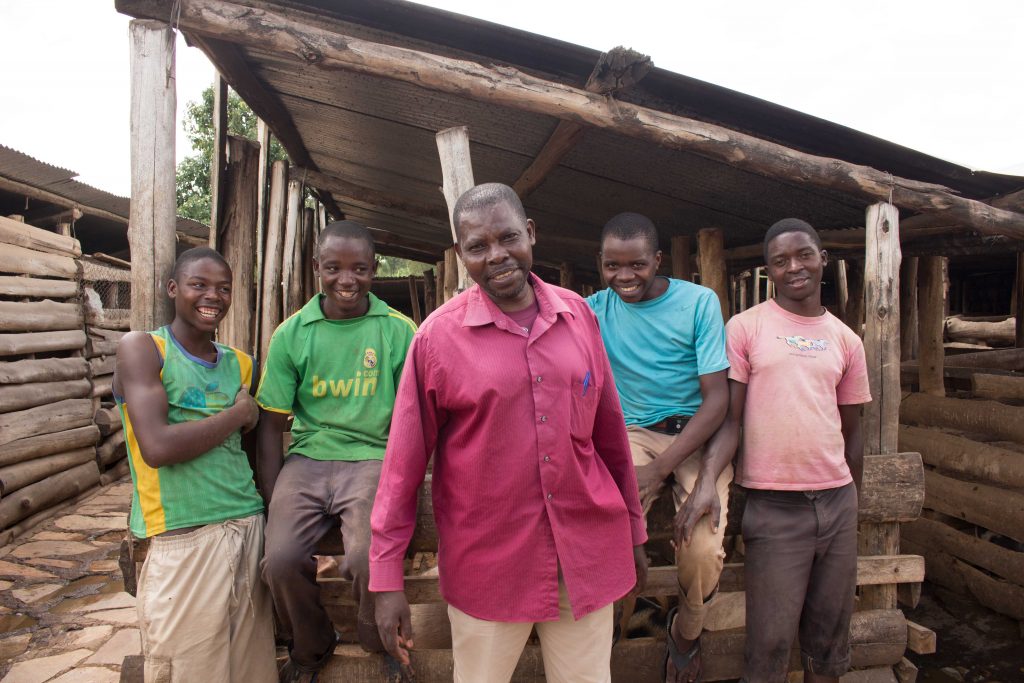 Remember Sixbert? After his family was evicted, Sixbert (pictured above) joined a savings group through his local church and saved small amounts of money each week. He eventually saved up enough money to buy two piglets and started a business raising and selling pigs. Now, seven years in, Sixbert has six full-time employees and 200 pigs, along with goats, cows, sheep, and hens.

In John 6, Jesus says, “I am the bread of life. Your fathers ate the manna in the wilderness, and they died. This is the bread that comes down from heaven, so that one may eat of it and not die. I am the living bread that came down from heaven. If anyone eats of this bread, he will live forever. And the bread that I will give for the life of the world is my flesh.” (John 6:48-51)

We believe Jesus is the perfect manna—the provision freely given from heaven for the life of the world.

Discover how many like Sixbert are finding God’s provision as they come out of isolation and join others in Christ-centered community. Watch “Created for Community.“

The original version of this article was published in Mission Frontiers magazine. 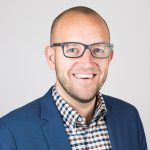 Chris Horst is the chief advancement officer at HOPE International, where he employs his passion for advancing initiatives at the intersection of faith and work. In addition to his role at HOPE, Chris spends an alarming percentage of his free time tending to his yard with all of the loving care normally afforded to newborn children. He and his wife, Alli, have four human children of whom they are even prouder than their lawn—Desmond, Abe, June, and Mack. As a dad to four kiddos, Chris has recently undergone a radical transformation from self-proclaimed foodie to a man who prepares far more trays of chicken nuggets than avocado toast. He wouldn’t change it.