How a hesitant leader followed her calling 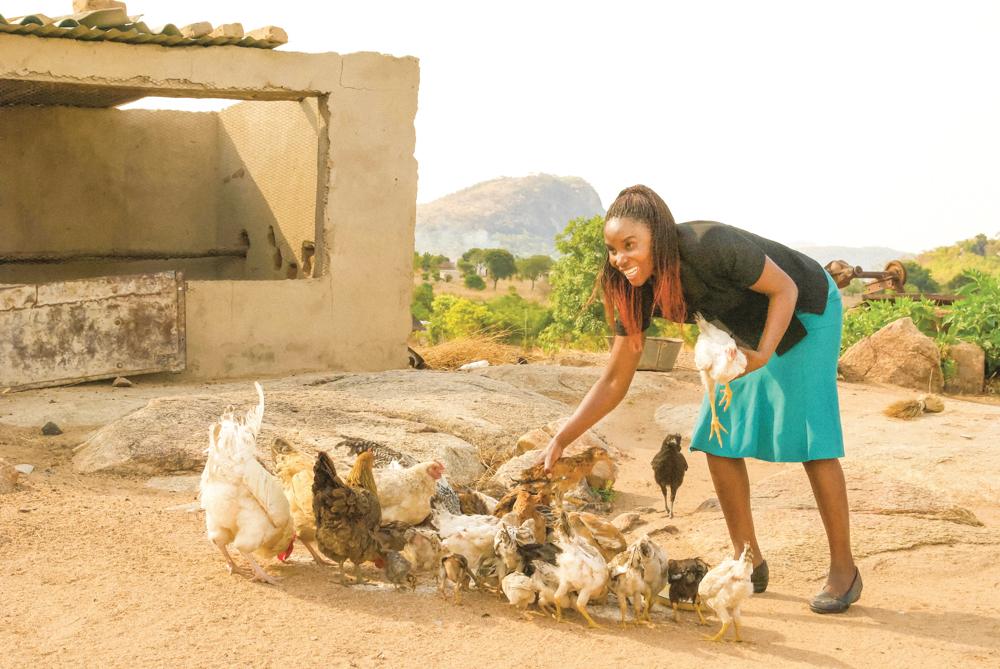 When Success Tatire’s church in Zimbabwe decided to form savings groups in 2016, they nominated Success to serve as facilitator. Initially hesitant to take on this new responsibility, Success is now grateful she agreed: “I realized it was not me or the [church] warden who chose me, it was God. We make our plans and our decisions, but He has the final answer.”

10 years earlier, Success, her husband, and their three children lived in the capital city of Harare. Success sold clothes, and her husband, Gonzo, was a newspaper clerk. But in 2005, a government crackdown on informal markets and buildings destroyed the homes or businesses of over 700,000 people. In the resulting upheaval, many people—including Gonzo—went unpaid, and Success’ family couldn’t afford food, school fees, or rent. They decided to leave the city, moving to a rural area where they had built a house on Gonzo’s family’s land.

With few job options available locally, Gonzo moved to South Africa, where he continues to work as a truck driver, visiting his family on holidays. To supplement her husband’s monthly paycheck, Success began raising chickens and various crops. Sometimes, it wasn’t enough.

Before I joined the savings group, there were nights where we had to go to the neighbor to ask for matches to make fire. If you have reached the point where you have to borrow a box of matches, the situation is already tense.”

SAVING FOR THE FUTURE

Years later, Success’ circumstances have stabilized. Beyond serving as a church facilitator, the savings group has helped Success better save the family’s income: “There is more stability because you know you will never run dry in your house. From the first of the month to the end, I will always have $10 in my house.”

With loans from her savings group, Success has paid for school fees; replaced their bathroom; and invested in various business ideas, like buying a machine to dig holes for fencing. Wanting to provide employment for others, Success hires her two nephews to care for her chickens.

A natural discipler, Success eagerly shares what God is doing in her life. Despite her initial hesitation to serve as church facilitator, Success is now taking on even greater responsibility in her church: This year, she plans to receive training to help her pastor, who shepherds seven churches. “Whatever I do,” she shares, “if I do it on Jesus as my rock, I cannot fall.”

Success’ was featured in HOPE’s 2018 annual report. Learn more about the men and women HOPE served, along with updates on our work, in 2018 by reading our annual report here.