A Moldovan farmer’s spiritual principle to live by 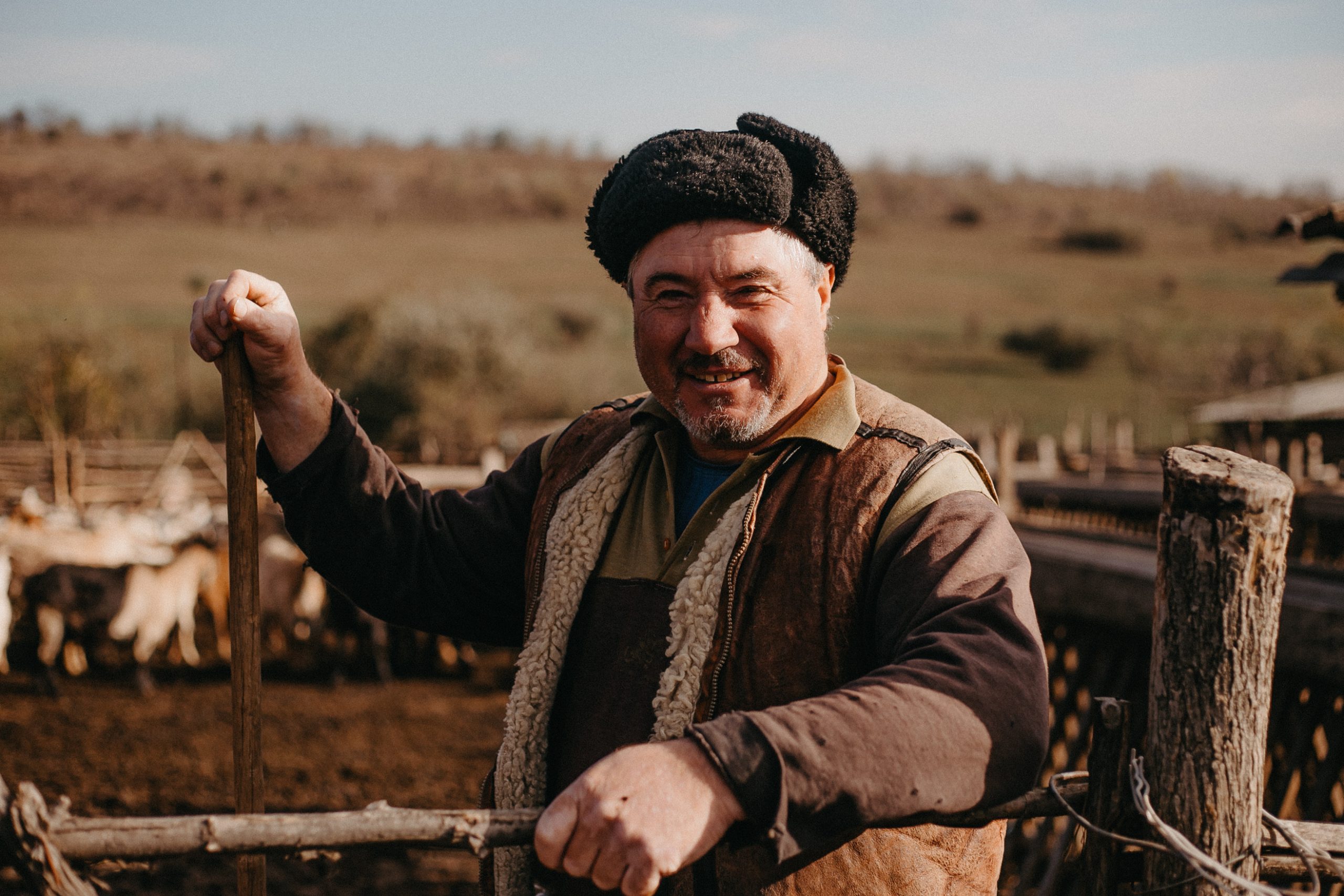 Living in a rural area of southern Moldova, Tudor Boboc owns one of the largest farms in the region, yet he still knows each of his 150 goats, 30 sheep, and 15 pigs by name, chatting companionably to them as he goes about his daily chores.

But several years ago, Tudor was one of the estimated 1 million Moldovans leaving the country to find better employment opportunities elsewhere. For three months at a time, he lived and worked abroad as a home caretaker, caught, like many Moldovans, in the Catch-22 of leaving his family so he could better provide for them.

A chance to stay with family 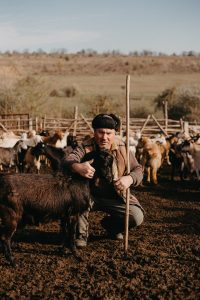 After two years of this regular separation, Tudor and his wife, Raisa, were ready for a closer solution. They had three goats, which provided enough milk for the couple and their four children, but Tudor, observing the popularity of goat’s milk products, saw an opportunity to expand. He started small, using a loan of about $320 from Invest Credit, HOPE’s microfinance partner in Moldova, to buy additional goats and sheep, taking three subsequent loans of increasing size, a testament to his diligent repayments and growing business.

Today, Tudor’s farm not only allows him to be home with his family, but it also provides employment for three other Moldovans. He plans to continue expanding—and dreams of opening an agritourism business one day, hosting visitors wanting to get away from the city.

Motivated by his faith in God, Tudor is generous with the proceeds of his business: “I don’t want to work just for my and my family’s stomach. I feel better when everything I do, I do in the name of the Lord.” As one example, Tudor provides milk for a family whose children are malnourished, and he recently gave them two pigs—one to eat and one to breed.

Despite the pandemic, demand for Tudor’s products has increased slightly. When customers couldn’t come to buy milk, he innovated, starting a home delivery service with his 18-year-old son. Tudor shares that he and his family experienced a lot of worry in the beginning, but God’s love gave him the courage and wisdom to trust: “God told us not to be afraid of anything. I follow this principle. Everything I do, I do for God. He always leads me in the right direction.”

You can join HOPE and our partners in standing with women and men like Tudor—to share the joy of the Gospel, celebrate their God-given dignity and potential, and help them rebuild their dreams.