Father’s Day: not about perfection 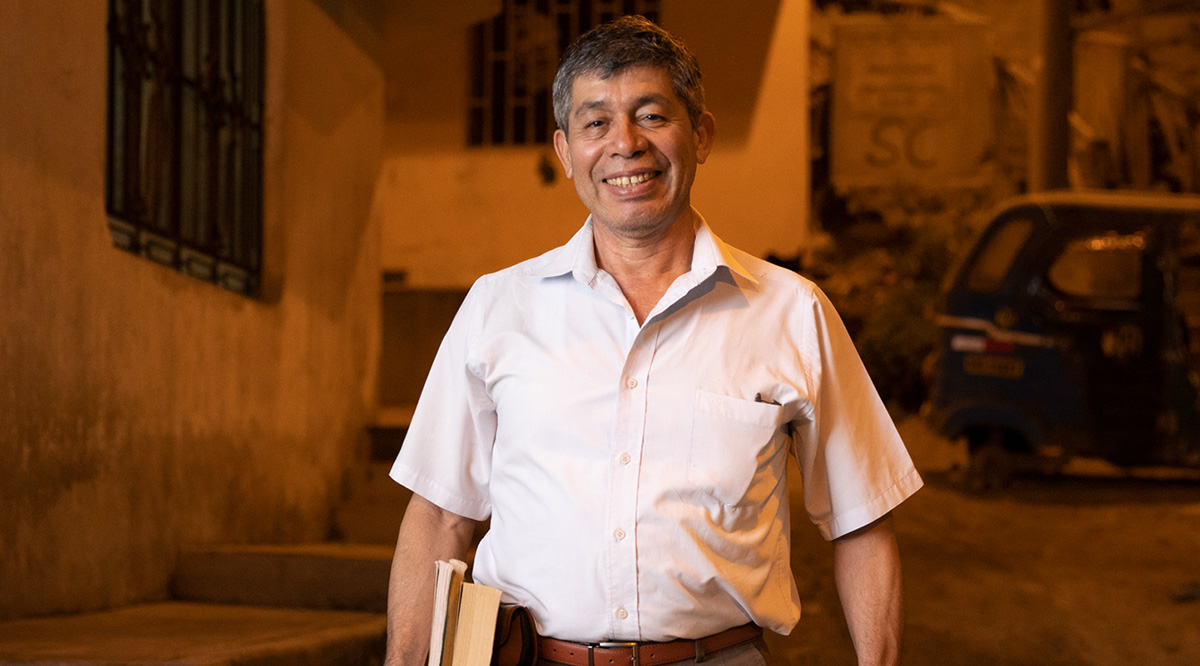 By the time we reached Rigoberto’s home, the sun had set, and I was feeling wiped out. Traveling to homes, through markets, and up the surrounding hills of Comas, Peru, we’d had two full days of meeting incredible savings group members connected to Comas CMA Church, HOPE’s partner in Peru. But stepping into Rigoberto’s home, I immediately felt soothed.

Part of it was probably because Rigoberto (pictured above) reminded me of my own dad: Both of them have a gentleness about them, and both have served as teachers for decades. Another piece was the warm greeting we received from Rigoberto and the members of his family—two daughters, his mother, sister, brother, and one grandchild—who welcomed us and invited us to sit with them to talk.

At first glance, they seemed like a close, happy family—but as we talked, Rigoberto shared that this hadn’t always been their reality.

For years, he’d lived under the weight of infidelity and alcohol and gambling addictions, causing him to accumulate a vast amount of debt and to leave his wife and three children when they were still young. At some point, he hit rock bottom. Depressed and considering suicide to escape the shame he felt, Rigoberto tried to check himself into a rehabilitation facility—but he couldn’t afford to pay for the treatment. The day he returned home from his failed attempt to enter rehab, he saw people leaving a church building. In that moment, he decided he’d attend the church, and that very next week, he accepted Christ into his life. Joining such a loving and welcoming community after so much suffering, he resolved, “I am not leaving this place.”

When Rigoberto confided in another church member about his gambling problems, she told him about their church’s savings group ministry and how he could save money to pay off what he owed. He joined not just one but three savings groups and, little by little, greatly reduced his debt.

When I met Rigoberto, it had been three years since he last gambled, and when I asked him about his journey, he acknowledged, “The fight is really hard, but the Lord is really powerful.”

It’s always a gift to hear a person share their testimony. But what happened next brought me to tears: As Rigoberto finished telling his story, someone asked his daughters, who were seated with him on a couch, about their dad. Had they seen a difference in him? His daughter Erica immediately started weeping and put her head on her father’s shoulder. When she was finally able to speak, she said, her voice quaking, “He’s changed so much—I thank the Lord that he has changed so much.”

It’s been four years since I visited Peru, but this Father’s Day, I find myself thinking of Rigoberto, a dad who impacted his family not because he was “perfect” but because he allowed the Holy Spirit to change him. What good news—for dads and for all of us!

“Forget the former things;
do not dwell on the past.
See, I am doing a new thing!
Now it springs up; do you not perceive it?
I am making a way in the wilderness
and streams in the wasteland.”
Isaiah 43:18–19 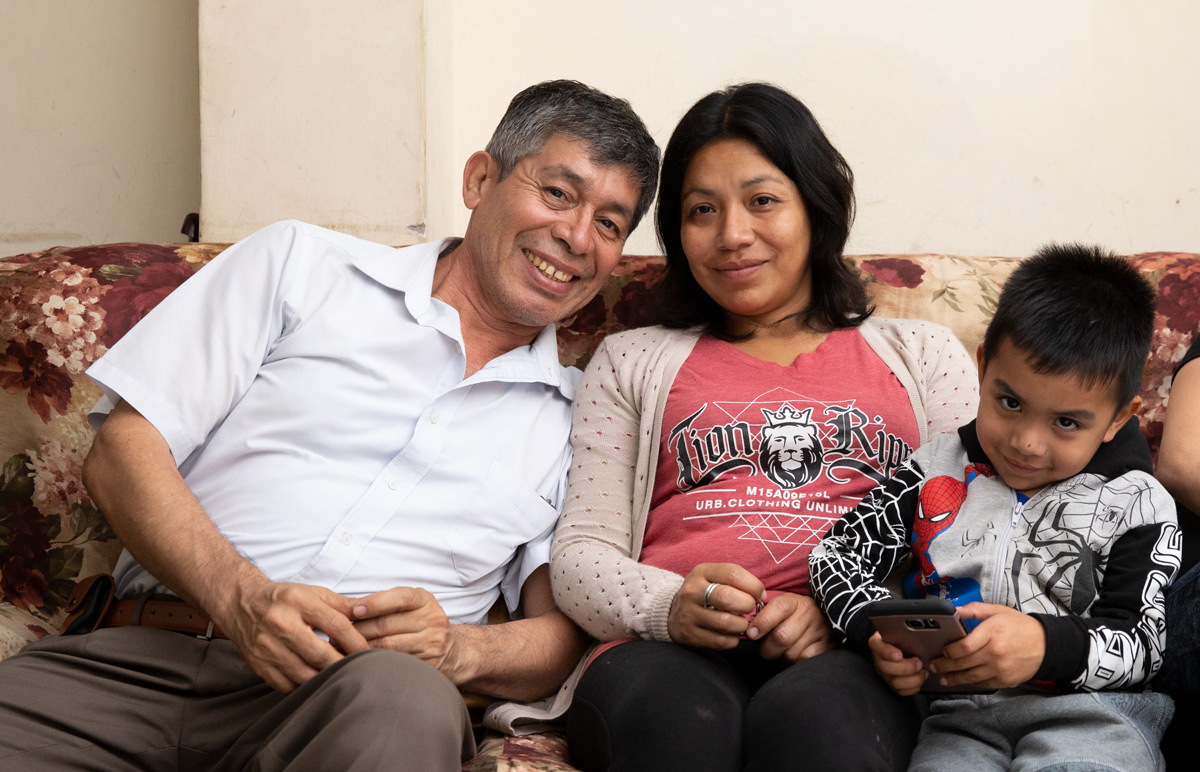 Rigoberto with his daughter Erica and grandson

Kristine serves as communications engagement specialist at HOPE, meaning she has the joy of getting to know many of the incredible people HOPE serves around the world and of sharing their stories with others.

2 responses to Father’s Day: not about perfection