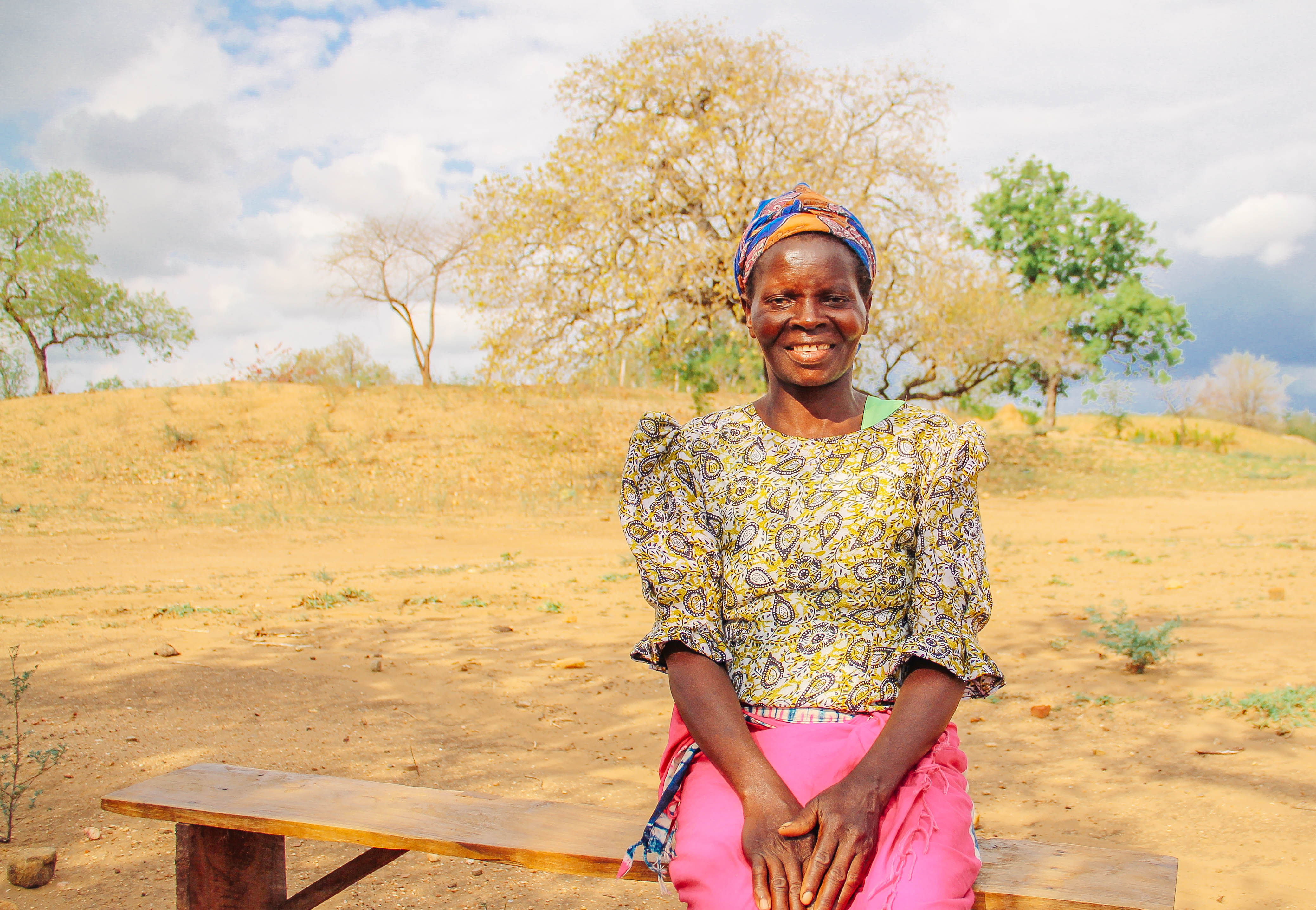 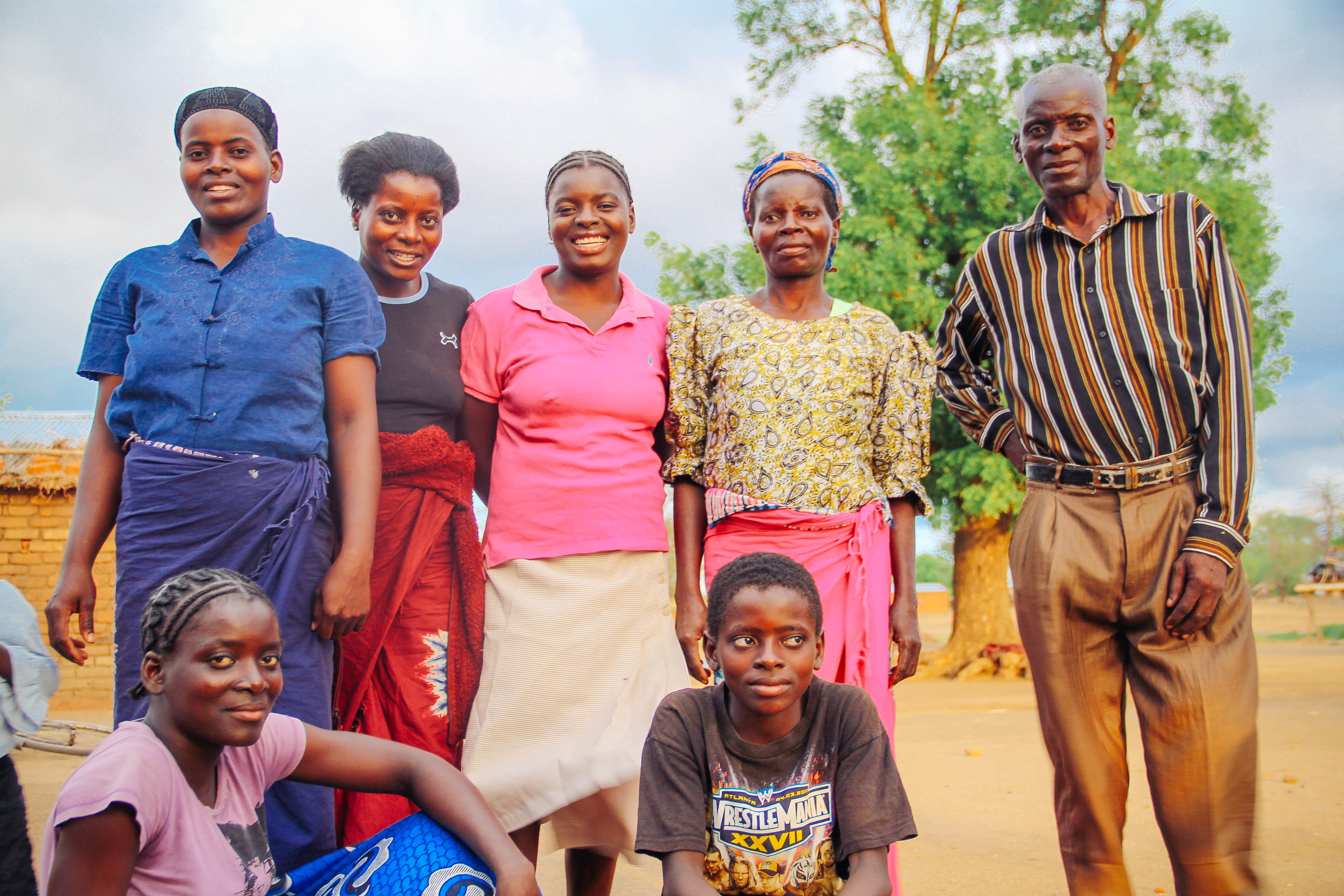 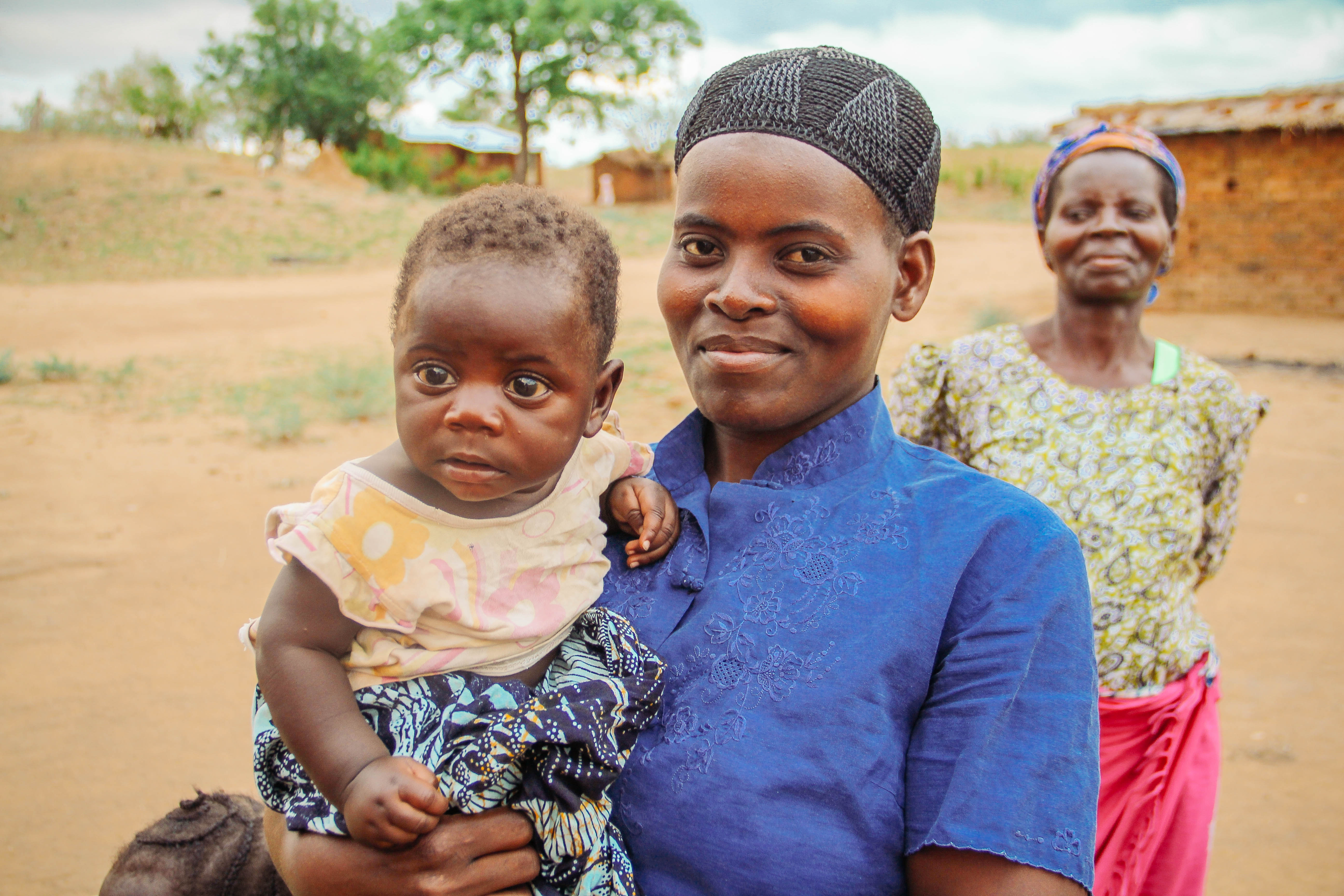 Five things you should bring when traveling with HOPE 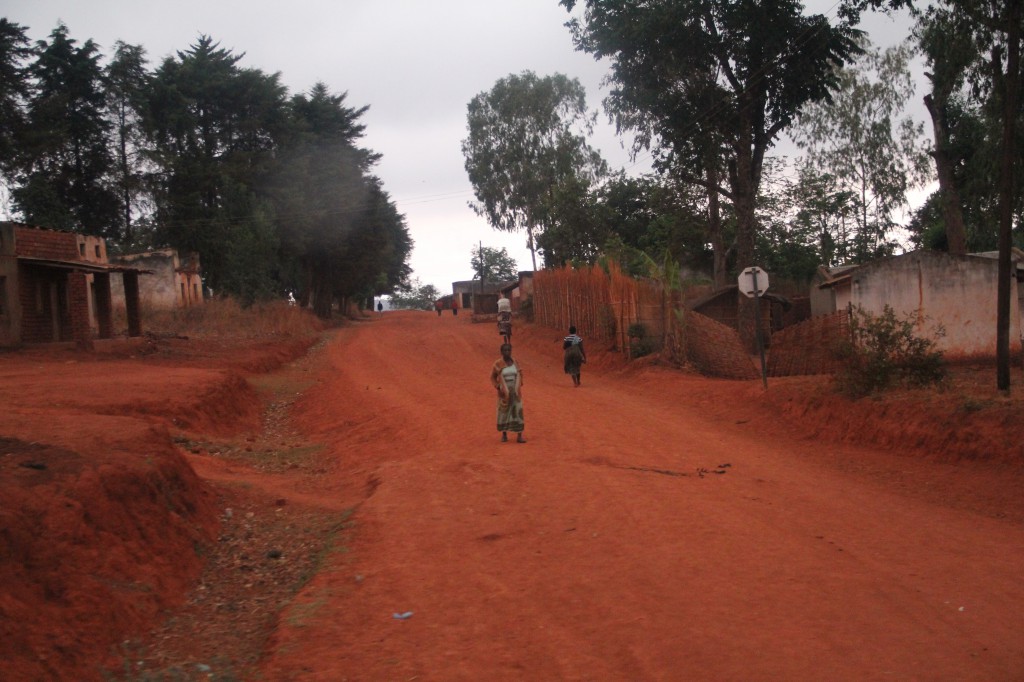 For two months near the end of 2013, I had the incredible assignment to write and take photographs in Malawi for HOPE International. While in the Warm Heart of Africa (Malawi’s moniker), I met some sensational folks. I experienced its beauty. And I witnessed how HOPE Malawi’s church partners are reaching the financially vulnerable.

However, I wish I’d known a few practical tips before arriving.

If you’re interested in traveling with HOPE (or international travel in general) as an intern, fellow, or visitor, here are a few things to take with you … END_OF_DOCUMENT_TOKEN_TO_BE_REPLACED

During business training in Malawi, Country Director Douglas Kulaisi was teaching a session on reconciliation.

His question to group leaders: “Do Christian couples experience conflict?” 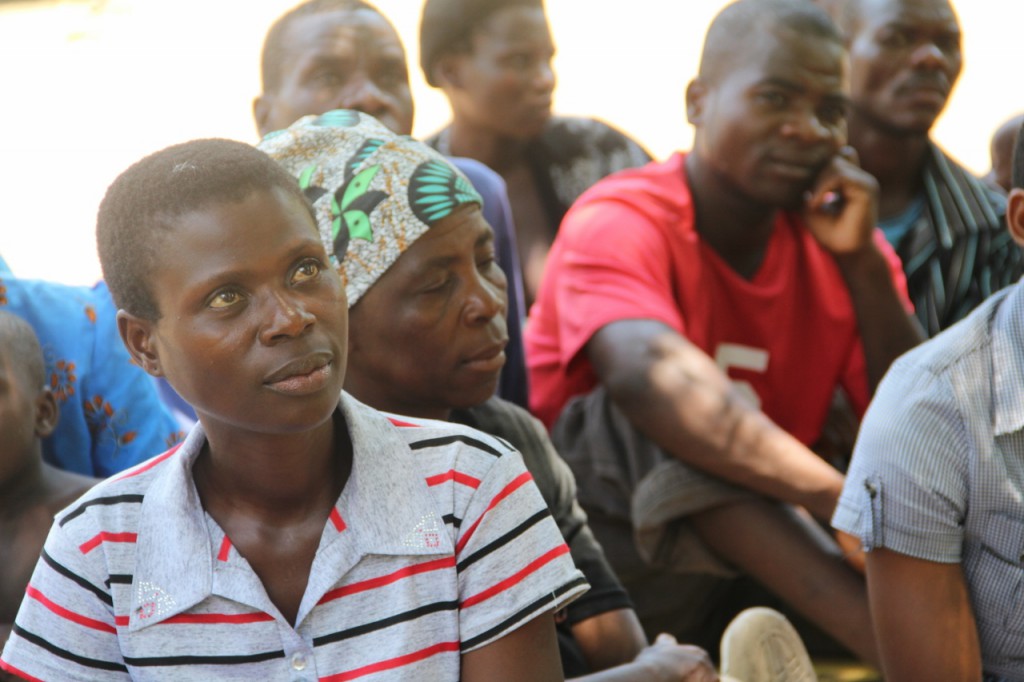 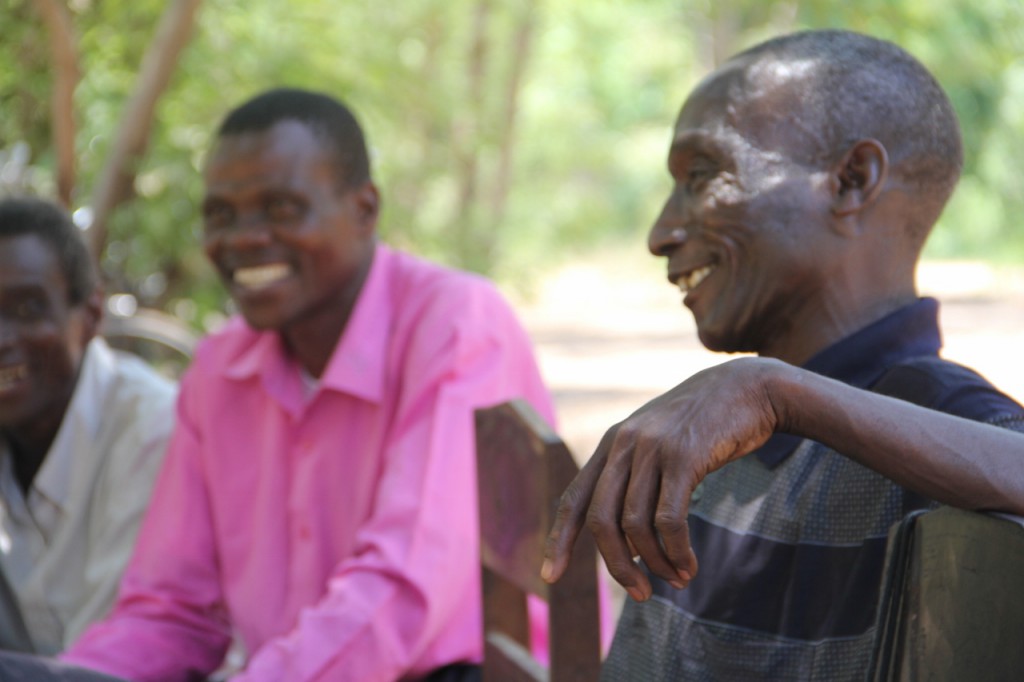 Some things never change. Whether in the U.S. or rural Malawi, relationships are messy.