Why would a king, who was granted his kingdom through a rebellion of slaves, turn around and enslave his own people for a huge construction project? At a certain point, that king became so concerned with protecting his kingdom that he didn’t care what it cost the people he was supposed to be protecting. END_OF_DOCUMENT_TOKEN_TO_BE_REPLACED

How I learned that poverty isn’t just about lacking things 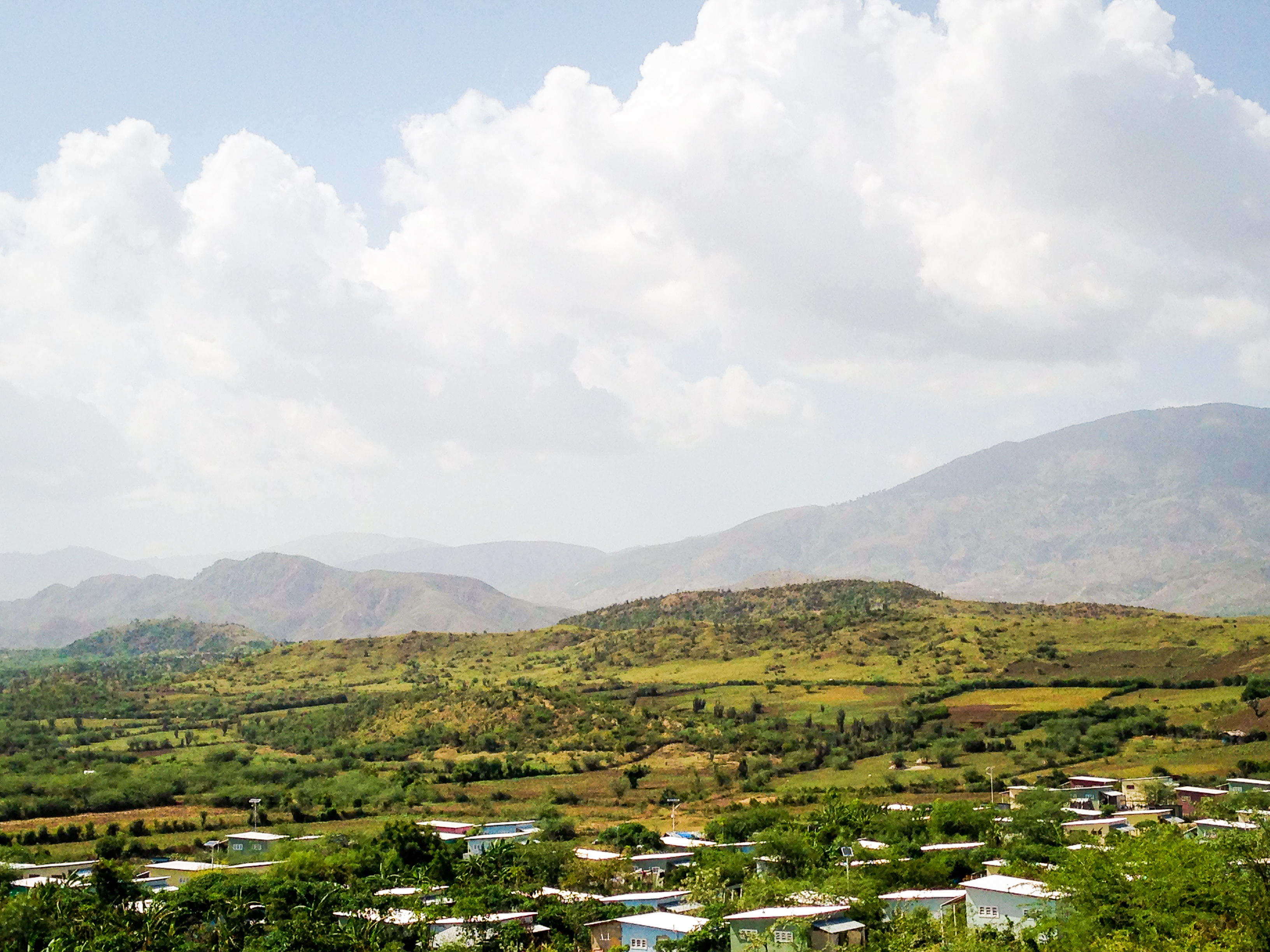 Last summer, I spent three months in Haiti learning about poverty in a hands-on and often heart-wrenching way. I listened to the stories of new friends and experienced the heartbreaking reality of material poverty.

One afternoon, I met an elderly man in Leveque, a village where families resettled after their homes were destroyed by the 2010 earthquake. A relief agency had distributed blue tarps to Leveque after the earthquake to be used as a temporary shelter. The tarps were designed for only a few months of inhabitance—any longer and the extreme heat could cause eye damage. After living in his tarp home for five years, this man was completely blind.