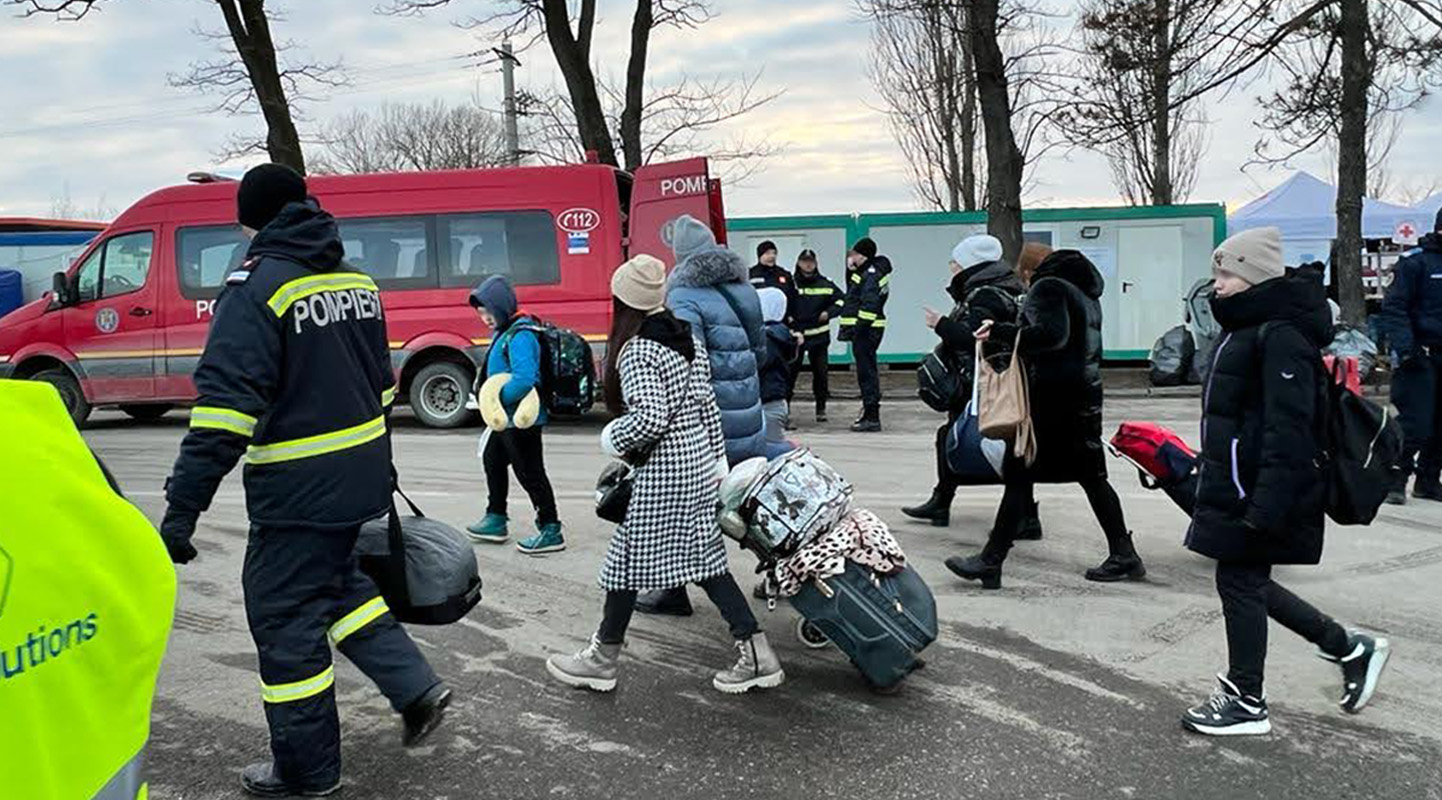 As we look back on 2022, we give thanks for all the ways that God has been at work throughout the HOPE network.

We hope that the stories we’ve shared have been a source of encouragement and inspiration as you have faithfully and prayerfully walked with us through this last year.

In case you missed any, below are some of our most-read stories from 2022: 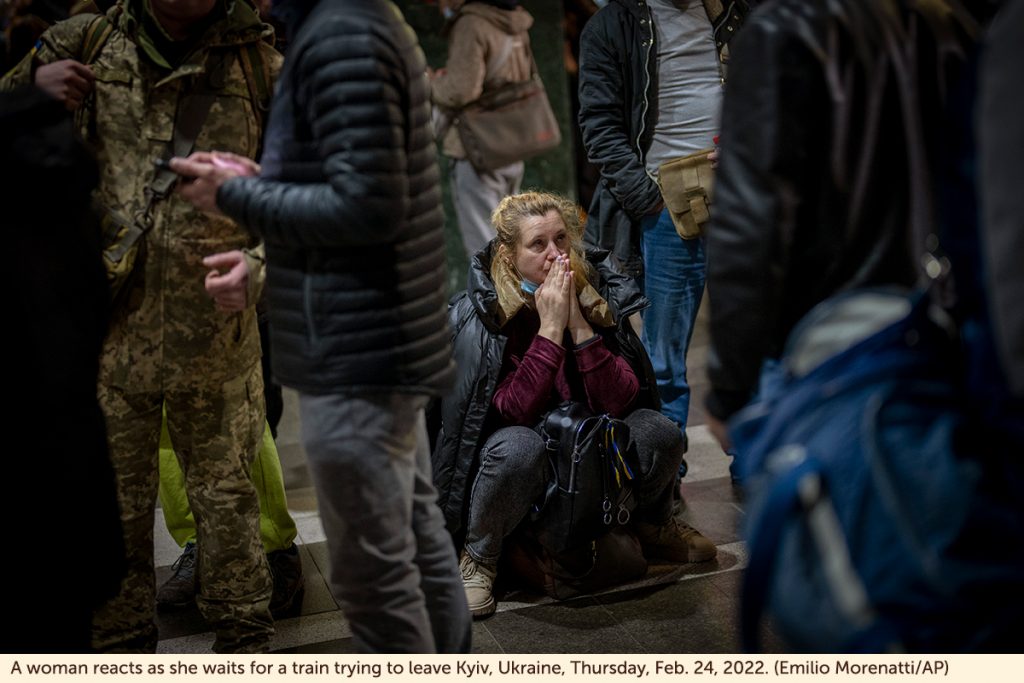 Update: invasion of Ukraine and how we’re responding

Our hearts have been heavy this year as Russia has persisted in their war in Ukraine, a country where HOPE International began in 1997 and where we have served hard-working entrepreneurs and families for 25 years. On February 24, as the first bombs were dropped, we asked our friends and supporters to stand with us in prayer—a posture we’ve continued to take for almost a year now. 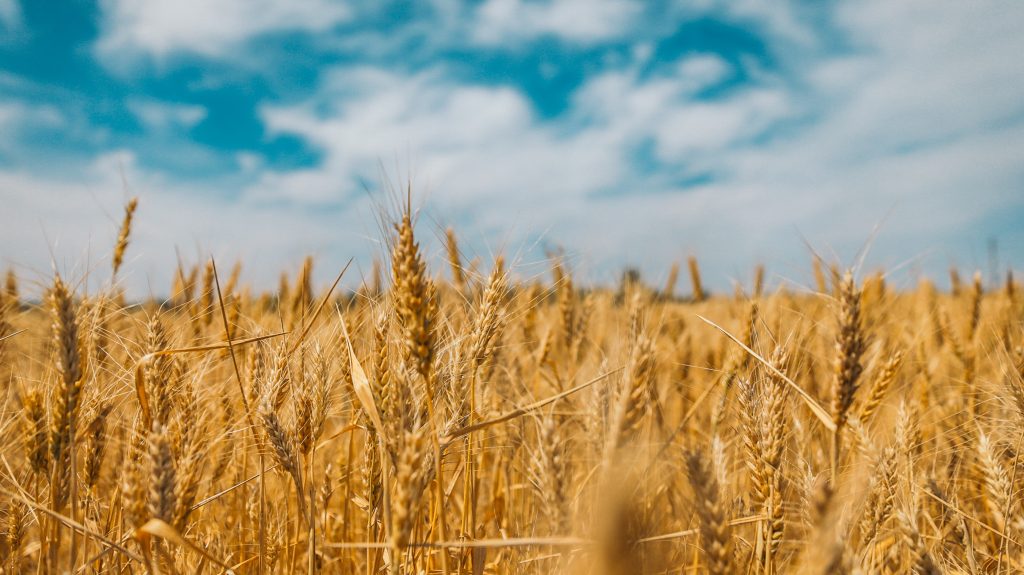 After the siege: preparing for new life

How do we hold on to hope in what seems like a never-ending barrage of bad news? HOPE’s president and CEO, Peter Greer, explains how the example of Ukrainian farmers can help us reframe our present challenges as part of a larger, hope-filled narrative. 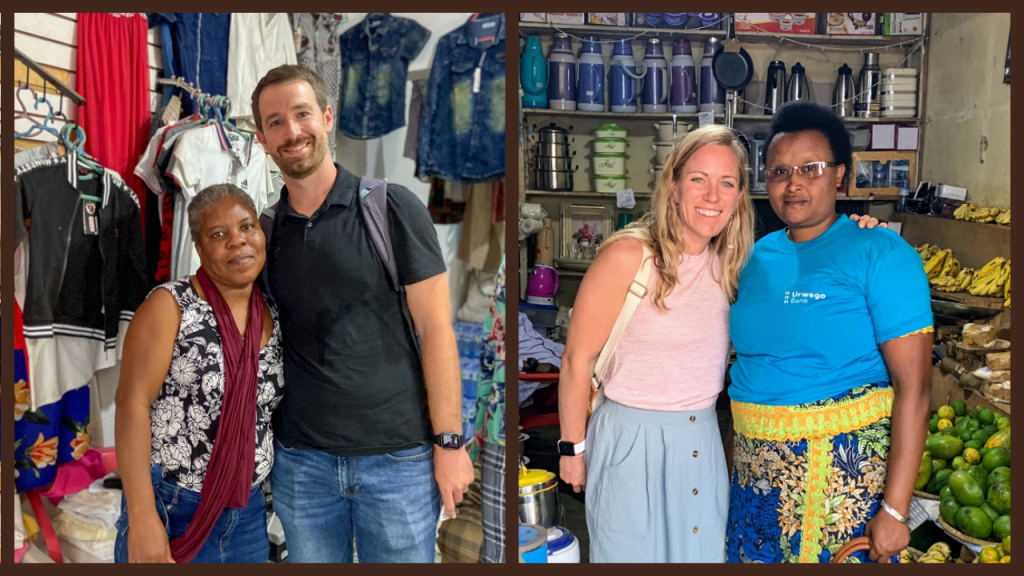 “I believe this is the very best time to be part of HOPE and am thrilled to be cheering on my colleagues as they step into these new roles.” Read from Christ Horst, HOPE’s former chief advancement officer, about two exciting promotions on the HOPE team! Learn more 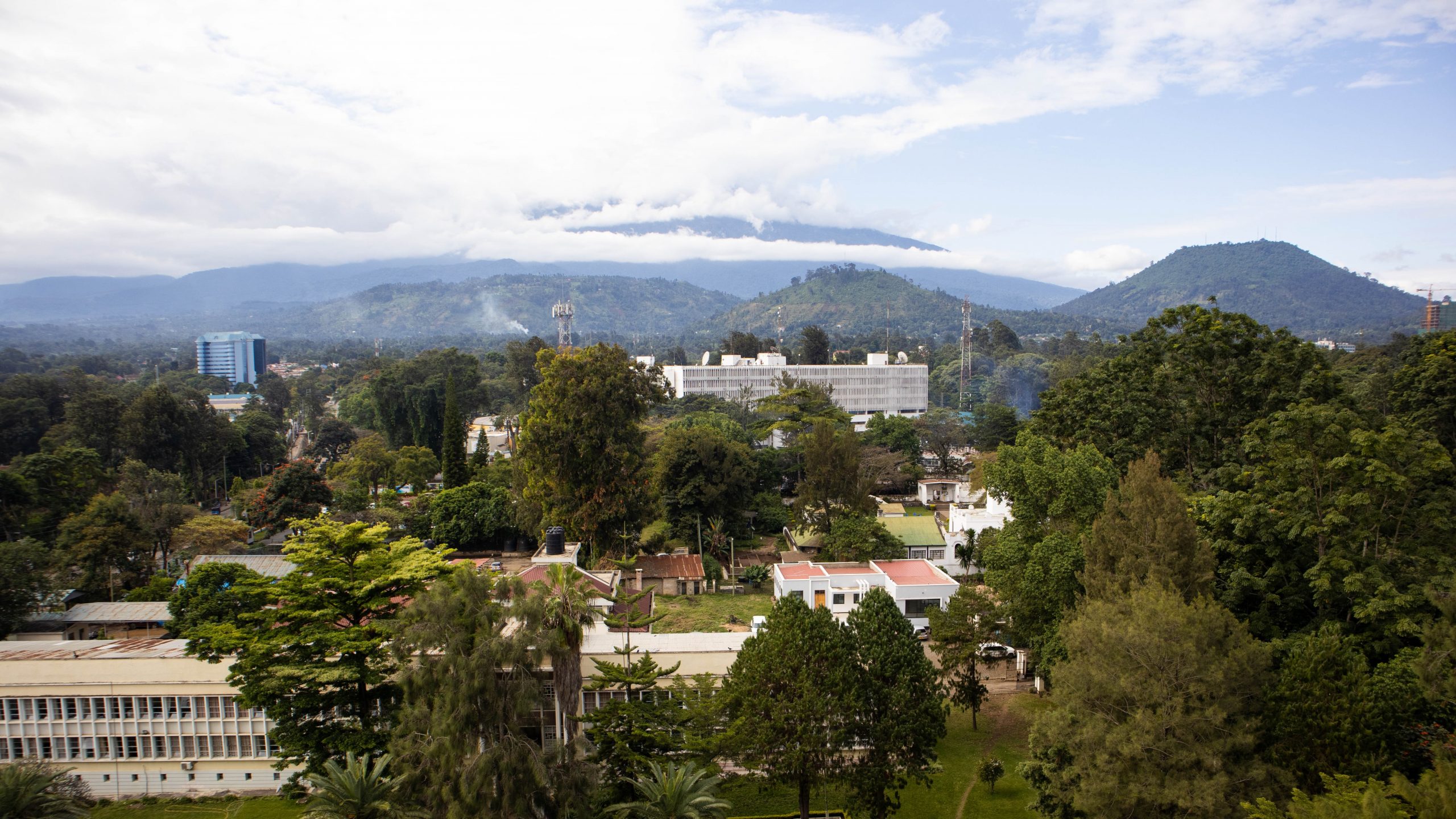 HOPE is expanding to Tanzania! (And three reasons why we’re excited.)

We’re thrilled to share that HOPE International launched a new savings group program in Tanzania in 2022! Read on to learn more about HOPE’s expansion to the largest country in East Africa. 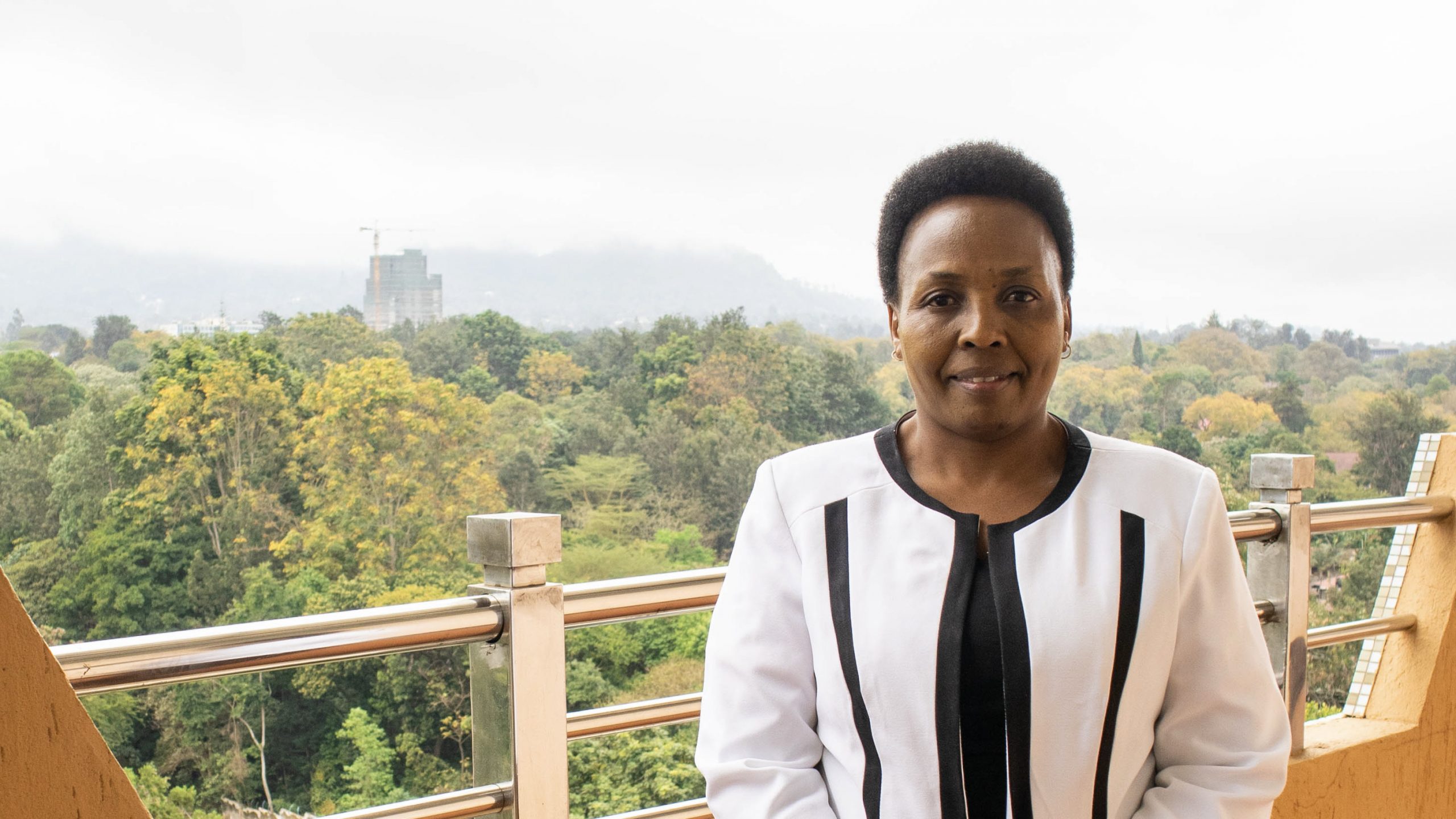 Get to know Anna Makundi, country director of HOPE Tanzania, as she shares her dreams for savings groups in Tanzania—and learn how to pray for the launch of our new office!