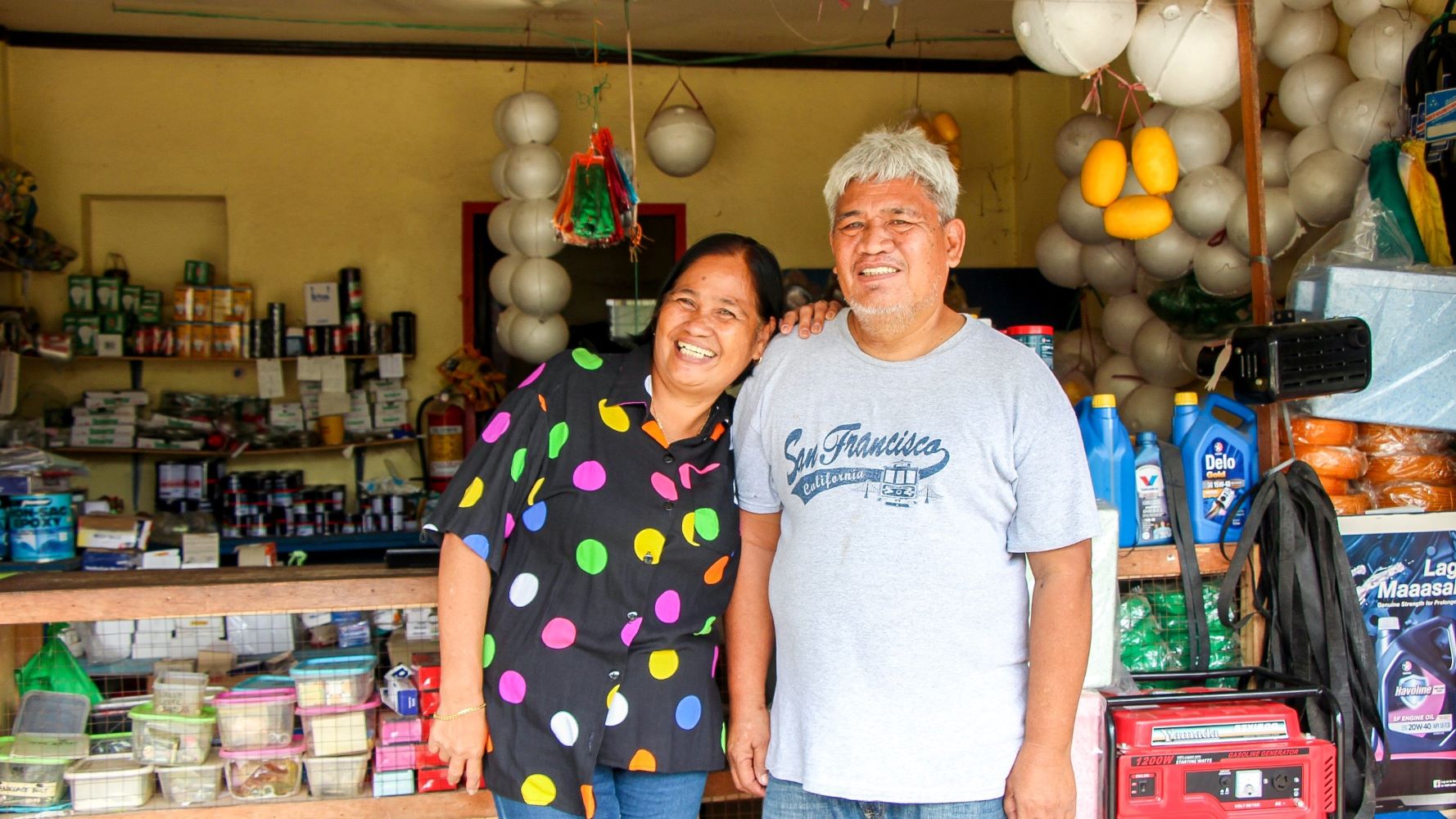 Although she was not a Christian then, Lina joined CCT because she was curious about their Bible studies. As she got to know staff members and read the Word, she slowly began to learn more about God and eventually gave her life to Him.   END_OF_DOCUMENT_TOKEN_TO_BE_REPLACED

Why Juvita believes in God’s glory

It wasn’t easy for Juvita Cerron to set foot in a church for her first savings group meeting in Comas, Peru. As an unmarried mother expecting her second child, she feared the group would be a place of judgment—but her drive to meet her children’s needs eclipsed her concern for what others might think. As the group welcomed her warmly, their response surprised Juvita: “Through joining a savings group, I found a community that loved me for who I was and reminded me that God loved me too.”

Juvita was still new to the group when her daughter was born three months prematurely. Her savings group embraced her fully, providing support and prayers for her family. After months of constant medical attention, her daughter, Julieta, was near death. Amid crisis, Juvita found new life in Jesus Christ, putting her trust in His faithfulness rather than the relationships or alcohol on which she once relied. Despite doctors’ warnings that her daughter might never fully recover, Juvita rejoices that the Lord miraculously healed her, and now, two years later, Julieta is strong and healthy.

Before becoming a mother, Juvita spent two years studying administration at the university level. When she withdrew from college to care for her first child, she had no income and relied entirely on support from her family and her son’s father. She didn’t know how to break the cycle of dependency and provide for her own children—though she longed to do so. END_OF_DOCUMENT_TOKEN_TO_BE_REPLACED